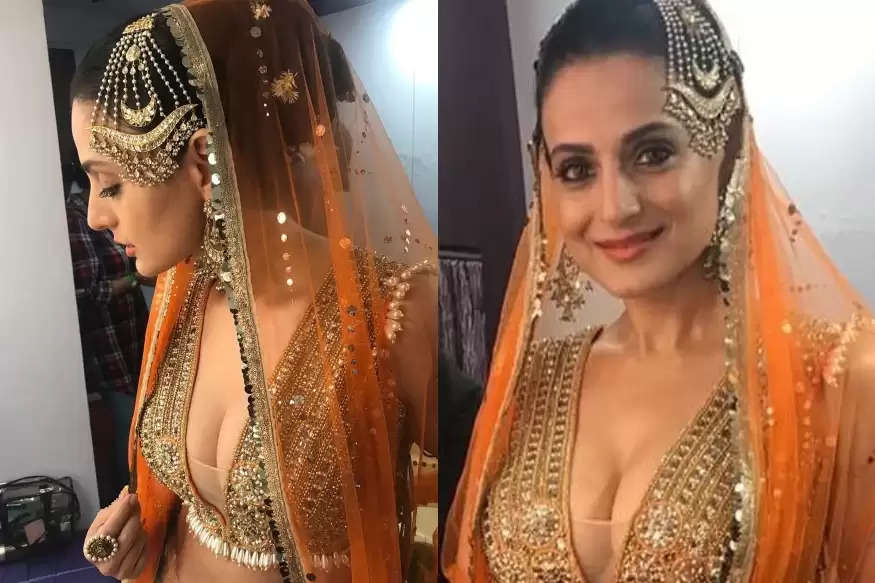 Bollywood actress Ameesha Patel is celebrating her birthday today. Ameesha Patel was born on 9 June 1975 in a Gujarati family in Mumbai, Maharashtra. In the name of Ameesha, the initial words are taken from the father's name Amit and the last words are taken from the last words of the mother Asha's name. Ameesha studied Bio-Genetic Engineering from Tufts University in America for two years and when she came to India, she joined the theater group. 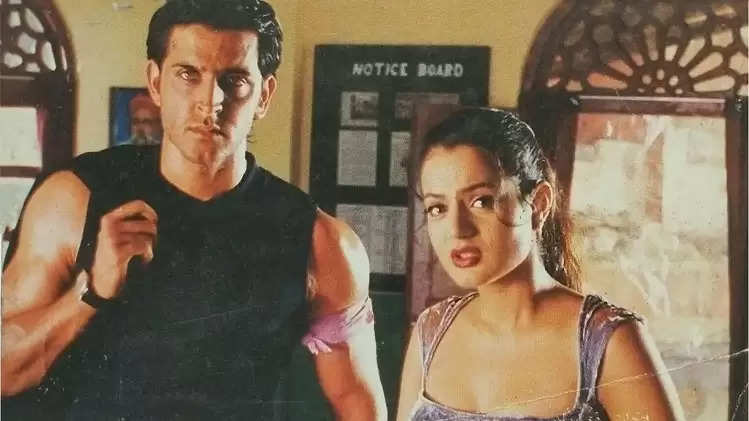 Kareena Kapoor was first cast for Kaho Na Pyaar hai and she had shot some part of the film. Meanwhile, Kareena's mother Babita had a dispute with Rakesh Roshan over something and Kareena parted ways with the film. After this the film was offered to Ameesha Patel. 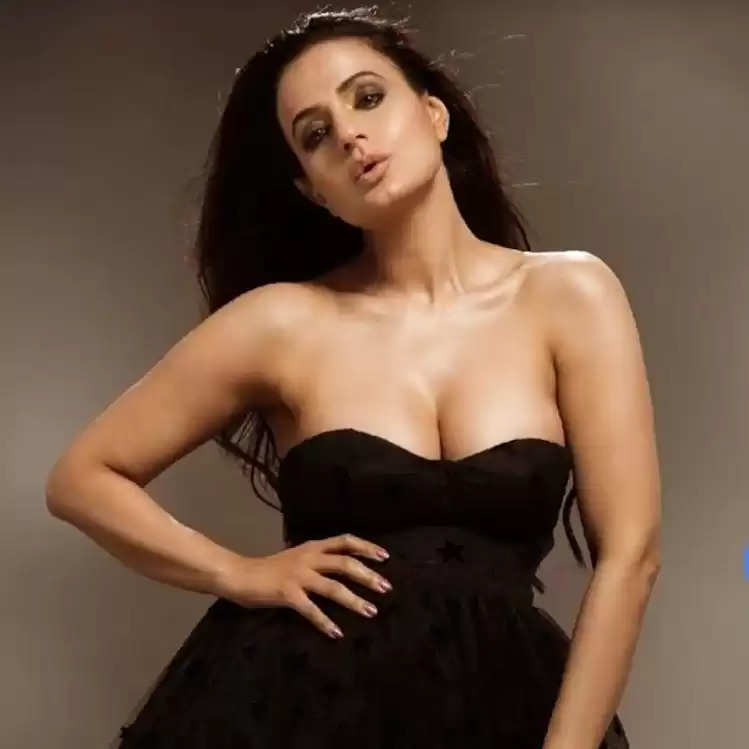 In 2001, Ameesha Patel appeared in the film Gadar: Ek Prem Katha with Sunny Deol. About 500 girls were screened for this film. After auditioning for 12 hours, Ameesha Patel was finalized for the role of Sakina. The film had earned more than Rs 973 million i.e. Rs 97 crore.

Now the second part of the film is going to release soon. Its shooting was going on in Uttar Pradesh recently, which has now been completed. Amisha Patel and Sunny Deol will be seen in director Anil Sharma's iconic period drama film 'Gadar 2'.