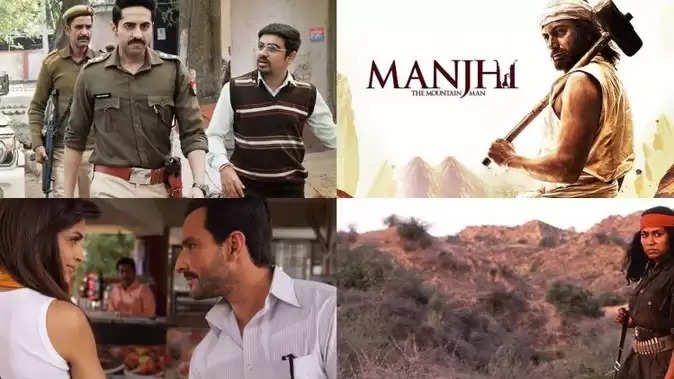 The birth anniversary of Babasaheb Dr. Bhimrao Ambedkar is celebrated every year on 14 April across the country. The credit for drafting the Constitution of India goes to him. He headed the Constitution Committee and served as the first Law Minister of independent India. Throughout his life he continued to raise his voice for the oppressed. He devoted his life to root out the caste system and to get the right of equal citizenship to all in India. Today, on his birth anniversary, we will talk about films that are woven around the caste system and Dalits. 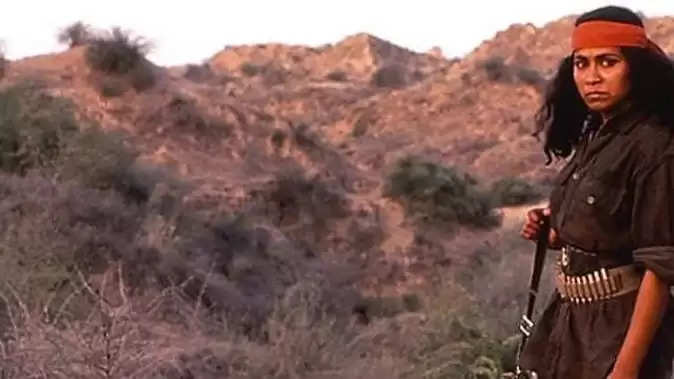 Bandit queen
It is the story of a Dalit girl who is constantly subjected to rape and mental attacks. After this she takes up the weapon and becomes a dacoit. This film is considered one of the best films of India. Seema Biswas played the character of Phoolan Devi in ​​the film. The film was directed by Shekhar Kapur.

Article 15
The film largely revolves around caste discrimination. In the film, Ayushmann was seen in the role of a police officer who investigates the murder of two Dalit girls. During this he faces many difficulties. The film was a huge hit at the box office. The film was directed by Anubhav Sinha.

Aarakshan
As the name suggests, the film was made about the reservation system. The film was directed by Prakash Jha. Stars like Saif Ali Khan, Amitabh Bachchan, Deepika Padukone, Manoj Bajpayee worked in this film. The film was average at the box office. 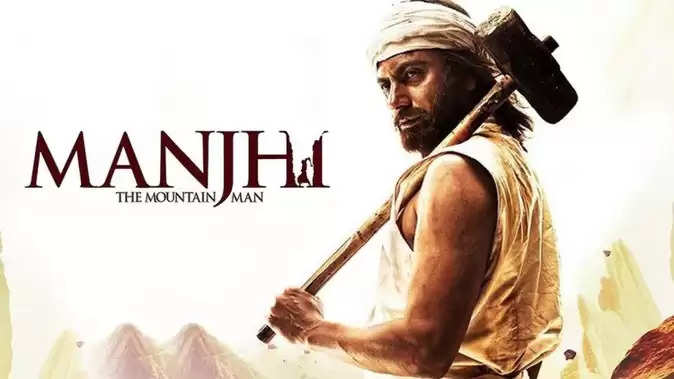 Manjhi
The film Manjhi is one of the best films of actor Nawazuddin's career. His acting in this film was highly praised. The film is the story of a Dalit man whose wife had to climb mountains every day. One day she slips off the mountain and she dies. After this, the manjhi himself clears the way through the middle of the mountain. This film is called Best Motivational Film.