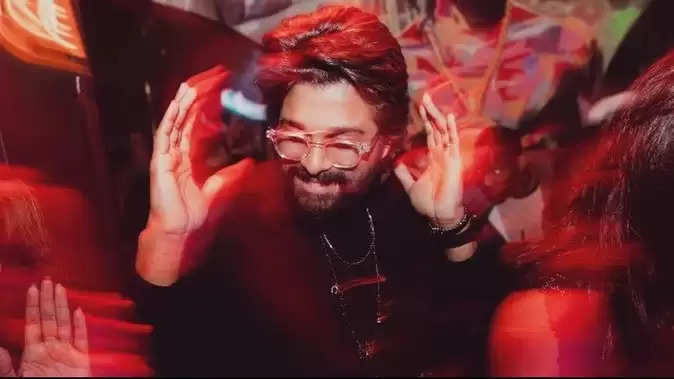 Indian cinema is currently dominated by the artists of South Industry. His films are not only doing a tremendous collection at the box office, but there is also a tremendous craze among the people towards South actors. The artists of South Indian cinema have now made their mark across the country. While RRR and KGF 2 are rocking the box office at the moment, Allu Arjun, who came into limelight with Pushpa: The Rise, is yet to land. After the success of Pushpa, Allu's popularity has also seen a lot of increase. Even his followers on Instagram have grown exponentially and the actor has crossed 18 million followers. On this occasion, Pushpa Star has also thanked her fans from the heart in a special way. 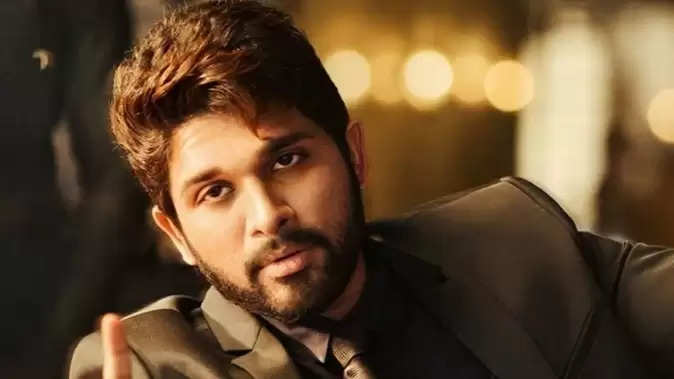 Said thanks to the fans
Actor Allu Arjun has shared the post from his official Instagram in the joy of having 18 million followers. In which he is seen in full swag. While sharing his picture, Allu has also thanked the fans. He wrote in the caption of the post, 'Thanks for the 18M. Thank you for all your love. Thank you forever'. Fans are lavishing love on this post of their favorite superstar. 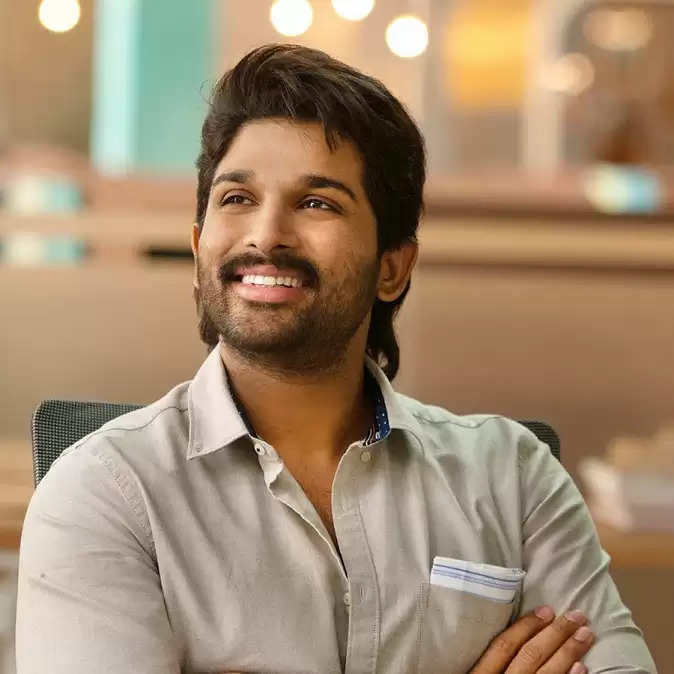 Fans are waiting for Pushpa 2
On this post of Allu, fans are congratulating him for having 18 million followers. Along with this, the fans are also tying bridges of their praise. Reacting to the post, one fan wrote, 'You are the most stylish person with a beautiful heart' while the other wrote lovingly, Badhaai Ho Bunny Anna (Allu is fondly called Bunny by fans and industry) Similarly one The fan wrote, 'You are always our love and looking forward to Pushpa Part 2'. Let us tell you that the news is coming that the preparations for Pushpa 2 have started.