Alia-Ranbir's house reverberated, this year happiness also came to the house of these celebrities 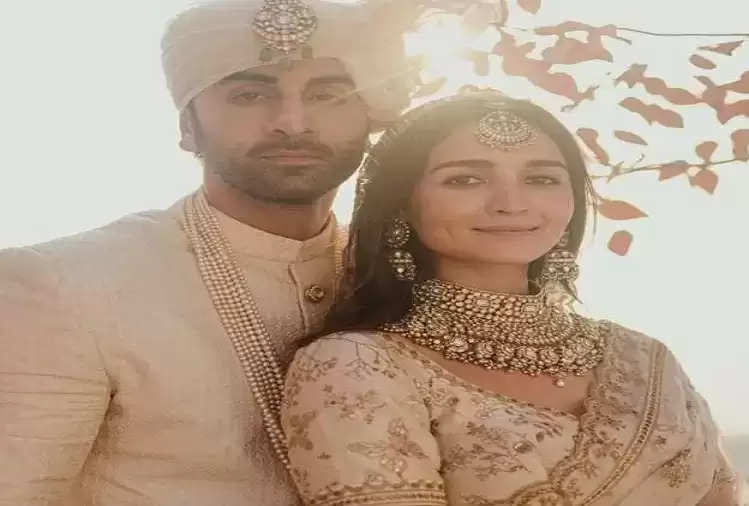 There is a ruckus at Alia-Ranbir's house. Bollywood's beautiful actress Alia Bhatt has given birth to a lovely daughter. Today we are going to give you information about which famous celebrity's house has resonated this year.

Veteran Bollywood actress Priyanka Chopra also became a mother this year with the help of surrogacy. A daughter was born in their house. 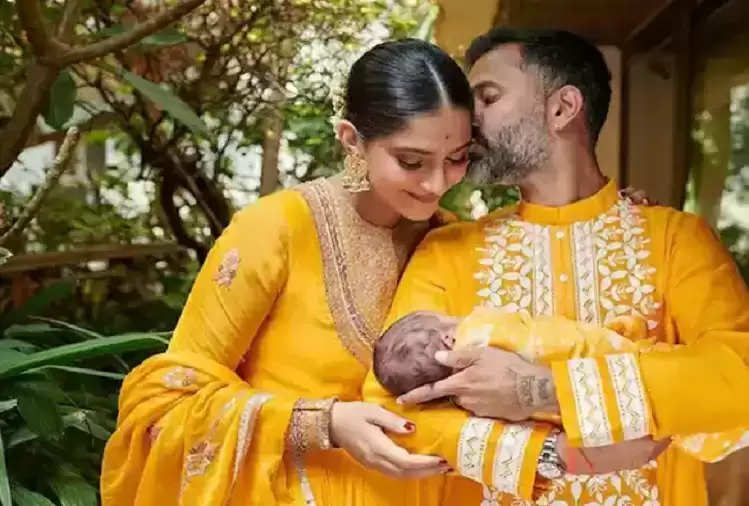 Bollywood actress Sonam Kapoor also became a mother this year. She had given birth to a son. 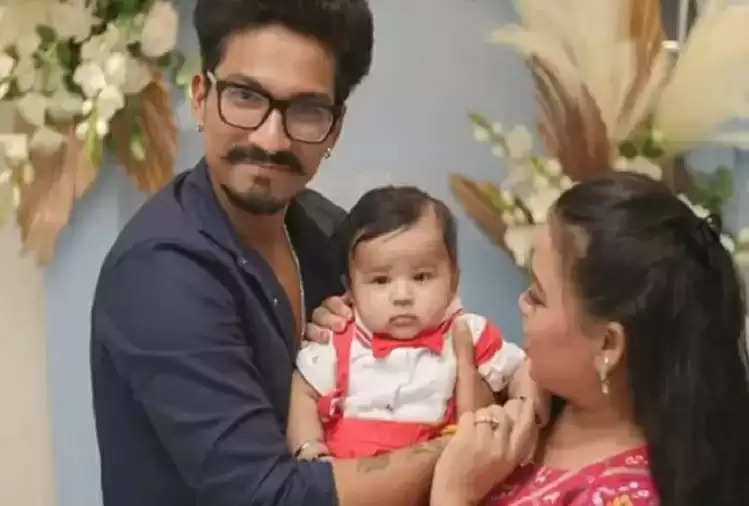 Comedy queen Bharti Singh was married to Harsh Limbachiyaa. This year his son's cries resonated in his house.

In the same year, a daughter was born to Gurmeet and Debina.