Alia Modi, daughter of Lalit Modi is very beautiful, you will be surprised after seeing the pictures! 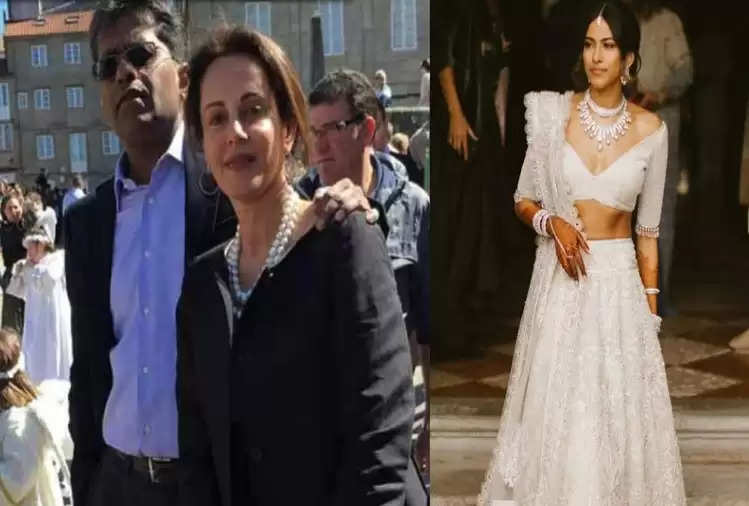 Former IPL chairman and business tycoon Lalit Modi recently created a flutter on the internet by sharing the news of him dating former Miss Universe Sushmita Sen. The Indian businessman shared his pictures with Sushmita on Twitter and Instagram on July 14. The news comes as a huge surprise to all the fans who have given mixed reactions to the couple's relationship. Hours later, the Bollywood actress also tweeted about her bonding.

While actress Sushmita has two adopted daughters Renee and Alisa, Lalit Modi has three children. Of these, two are from his first marriage and one step-daughter is the daughter of his late wife Minal Modi. 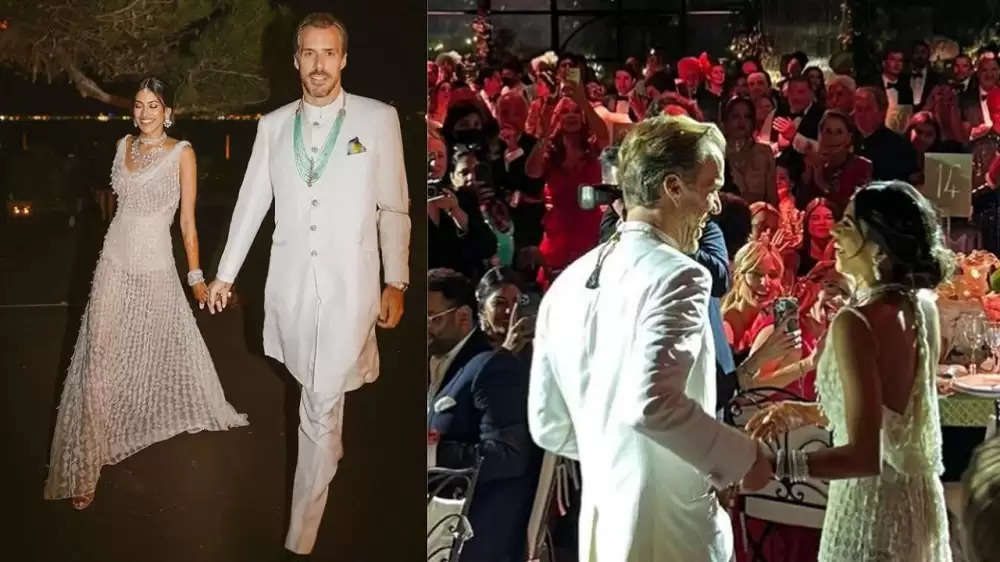 Alia is the daughter of Lalit's late wife Minal Modi, whom he married in 1991. Unfortunately, she died in 2018 due to cancer.

Alia recently married her boyfriend Brett Carlson. Father Lalit Modi shared pictures of the newlywed couple on his official Instagram account in May 2022. 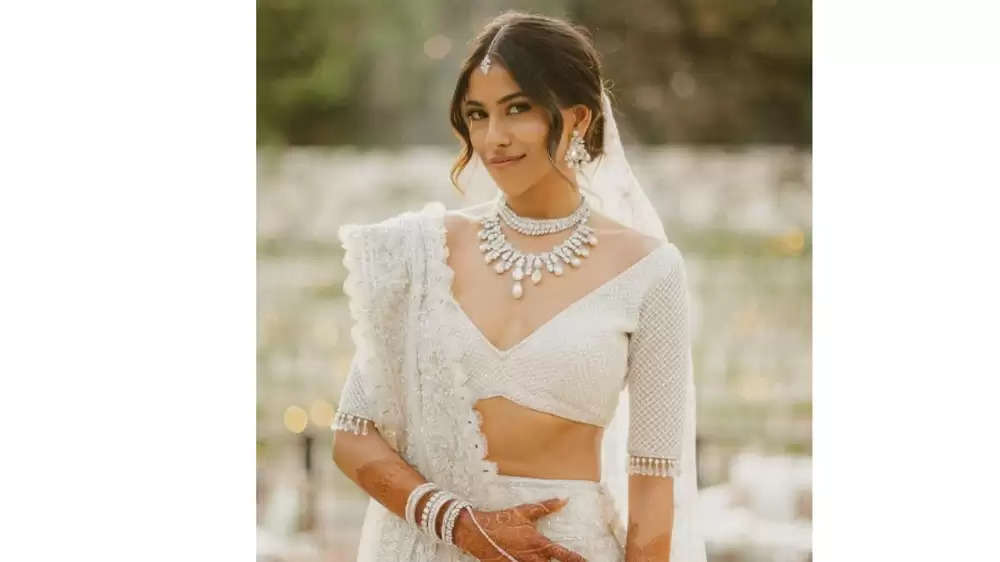 Alia is the founder of an interior design consultancy firm based in London.