Alia Bhatt's Baby Shower: Mother and mother-in-law preparing for Alia Bhatt's baby shower, know when and where it will happen.. 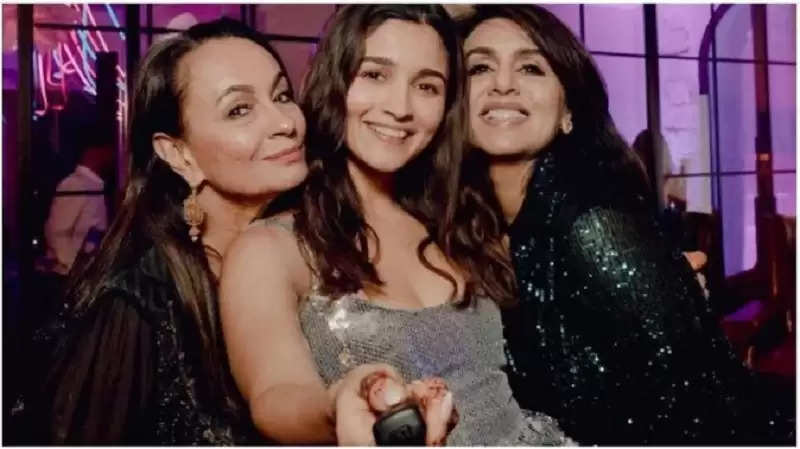 Alia Bhatt and Ranbir Kapoor are in the headlines these days for their film 'Brahmastra Part One Shiva'. Ranbir and Alia's film, who were seen together on screen for the first time, has rocked the box office and has crossed the 150 crore mark in five days. At the same time, Ranbir and Alia are also going to welcome their first child soon, about which they are quite excited. In the midst of all this, Neetu Kapoor and Soni Razdan have started preparations for Alia's baby shower. 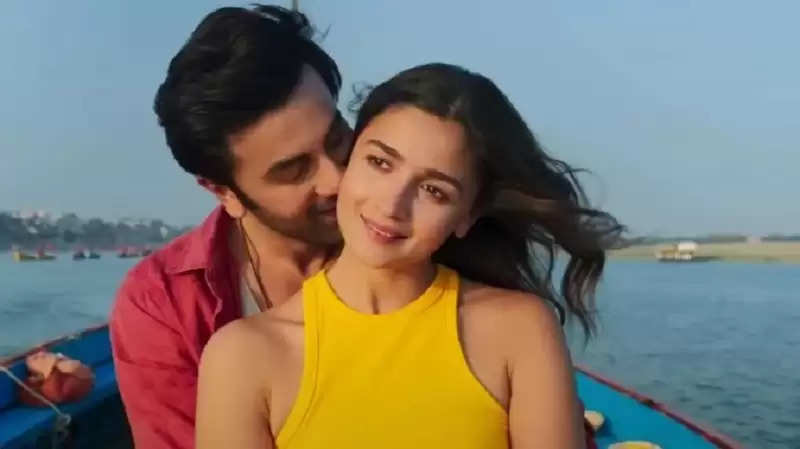 According to media reports, Alia Bhatt's mother Soni Razdan, and mother-in-law Neetu Kapoor are doing some special planning for the mother-to-be. Both have also started preparations for Alia's baby shower, in which only girls will be there. The baby shower will be held in Mumbai only. However, it is not confirmed whether the baby shower ceremony will be held at home like a wedding or at some other place. The news of Alia's baby shower is coming to the fore later this month. 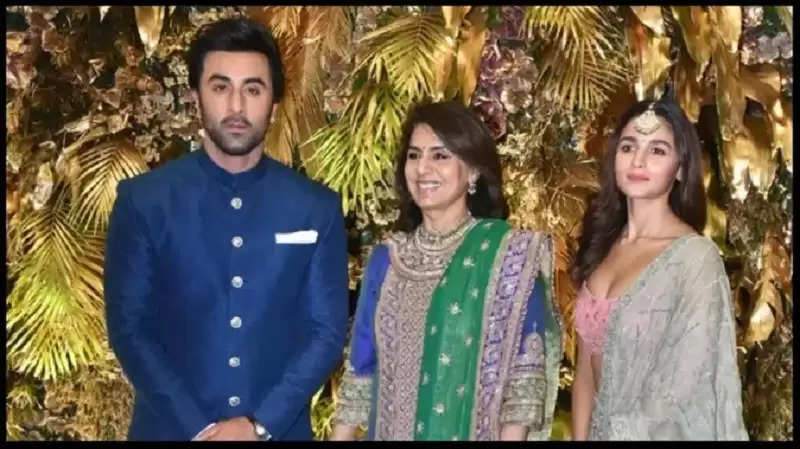 On the work front, Alia Bhatt will be seen in 'Rocky Aur Rani Ki Prem Kahani' opposite Ranveer Singh. At the same time, she is going to debut in Hollywood with 'Heart of Stone'. Ranbir Kapoor will be seen opposite Shraddha Kapoor in Luv Ranjan's film and 'Animal' opposite Rashmika Mandanna. Apart from this, the film 'Brahmastra Part One Shiva' of both is earning well in theatres.