Alia Bhatt, Ranbir Kapoor got a horse and a mare as a wedding gift! 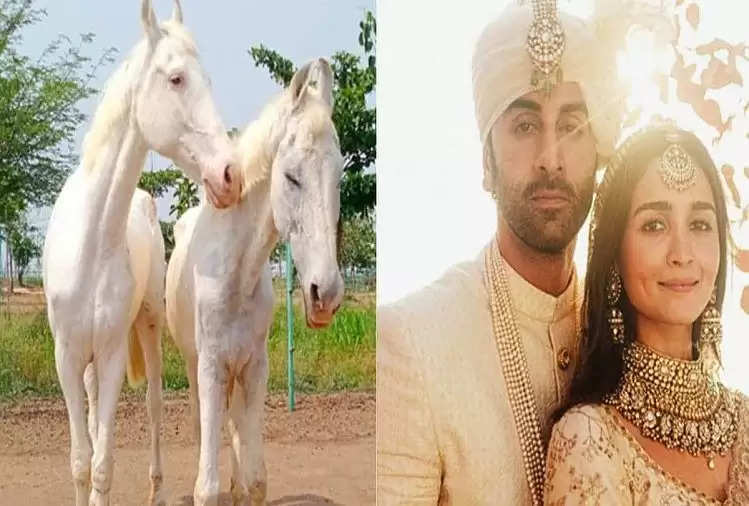 There has been a flurry of wedding gifts in the name of Bollywood star couple Ranbir Kapoor and Alia Bhatt. He has received many gifts so far and the most unique among them is a pair of horses. The pair is named after the actor-couple which reflects the couple's love for animals. 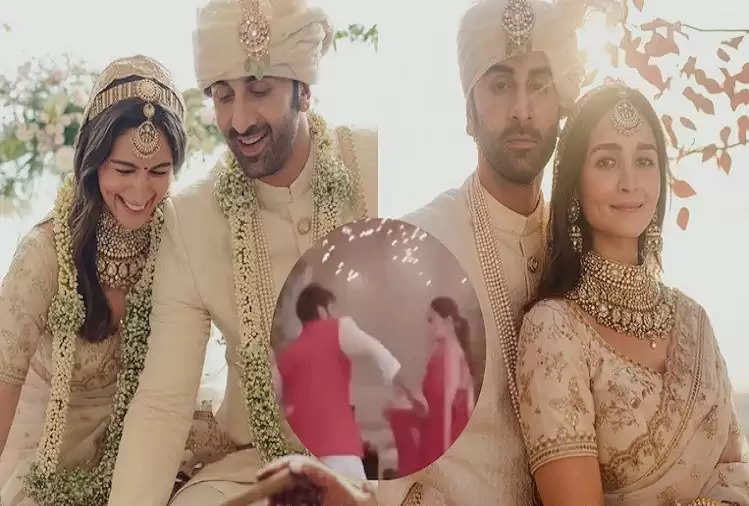 The pair consists of a mare and a horse that have been rescued from different places. The mare was in terrible condition when it was being used for wedding ceremonies and when it was found.

The stallion was seized from the Gateway of India in Mumbai, where it was being used to haul Victoria's heavy vehicle. The pair Ranbir Kapoor and Alia Bhatt have been gifted by the NGO Animal Rahat.

When they were rescued, both the animals were in bad health. The mare was anemic, had multiple infected wounds, and was so severely malnourished that her ribs and hip bones were out. 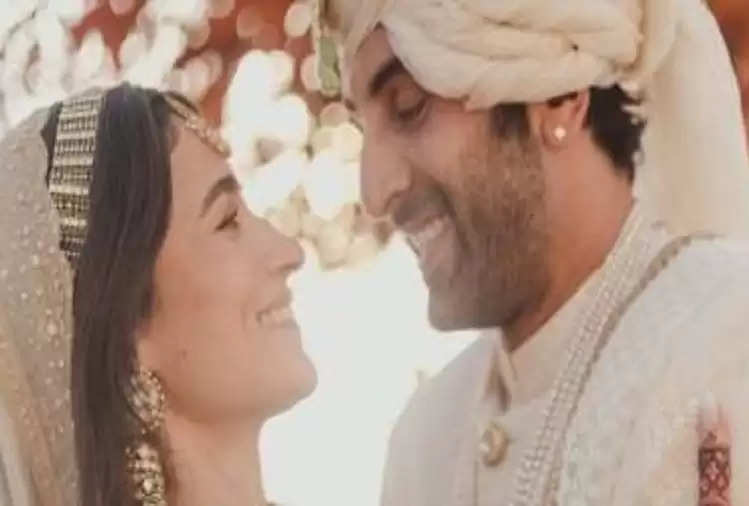 The stallion, on the other hand, was suffering from painful swelling and acute osteoarthritis in all four legs. Both horses are now living in one of Animal Relief's sanctuaries, where they receive nutritious food as well as veterinary care.