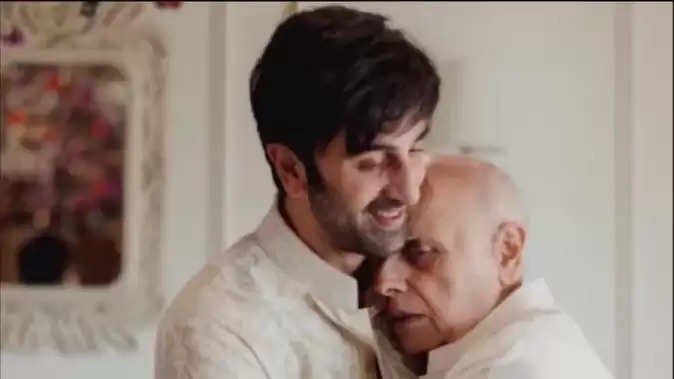 Bollywood industry's power couple Alia Bhatt and Ranbir Kapoor have tied the knot. On April 14, both of them started their married life. Alia and Ranbir's wedding was very private, in which apart from their families, some close friends attended. At the same time, now the pictures of Alia and Ranbir's wedding are going viral on social media, in which both are enjoying the wedding rituals with their close ones. In this episode, Pooja Bhatt shared new pictures of the wedding, in which Mahesh Bhatt is showering love on his son-in-law Ranbir.

Actually, Pooja Bhatt has shared two pictures on her official Instagram account, in which Ranbir is seen with his father-in-law Mahesh Bhatt. In both these pictures, Ranbir can be seen hugging Mahesh Bhatt. Ranbir has a beautiful smile on his face in these pictures but Mahesh Bhatt is emotional as he bids farewell to his daughter. With this picture, Pooja Bhatt wrote in the caption, 'When you have the ability to speak and listen from the heart, then there is no need to speak.' Fans are very fond of this picture shared by Pooja Bhatt. 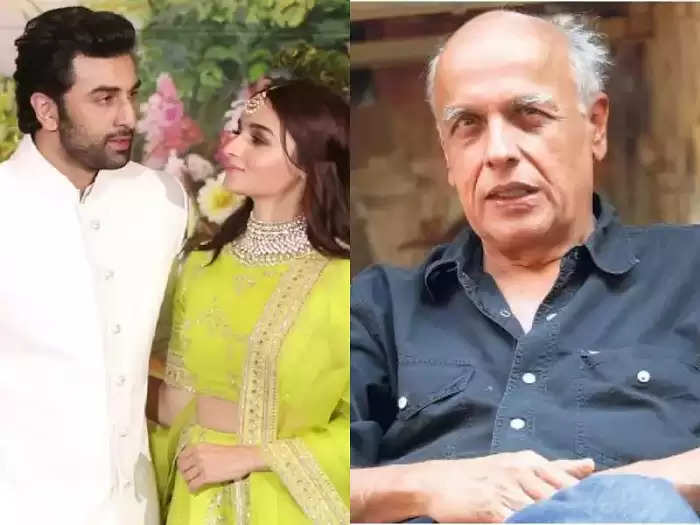 Pooja Bhatt has also shared a family photo, in which everyone is seen together. In this picture Mahesh Bhatt is seen with his wife Soni Razdan, both daughters, son Rahul Bhatt and everyone else. Fans had showered a lot of love on this picture. Apart from this, Pooja Bhatt has also shared pictures of Alia and Ranbir's Mehndi and Haldi ceremony, which are now creating a stir on the internet.