Alia Bhatt: Alia Bhatt arrived in Qatar for the inauguration of the jewelery exhibition, said- 'It is an honor' 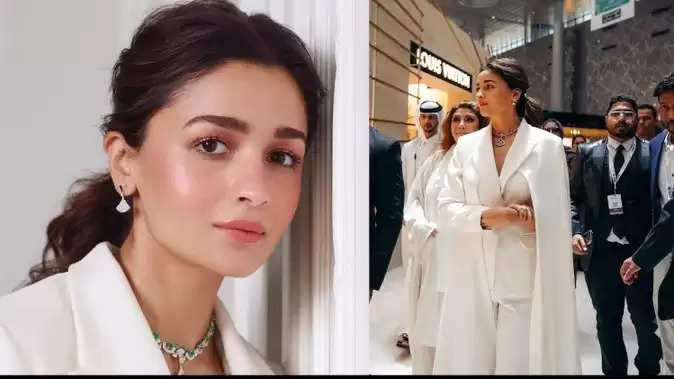 Alia Bhatt's brand value has increased a lot after the film Gangubai Kathiawadi. Apart from this, the actress has been in constant headlines since her marriage. Now Alia Bhatt has gone to Qatar to inaugurate the jewelery exhibition. He has given information about this by sharing the post on social media. 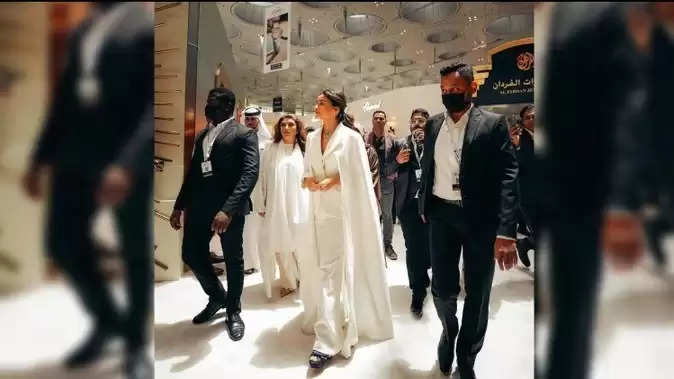 The actress reached Doha for a jewelery exhibition
Actress Alia Bhatt has shared several pictures of exhibits from Doha Qatar. In these pictures, she is seen in an over all white outfit. Looking amazing in this new look after marriage. Sharing these pictures, Alia Bhatt wrote, with some french fries and poha... a beautiful day in Doha. With this, he further wrote, It is an honor to inaugurate DJWE 2022 and experience the best of jewelry and watches. 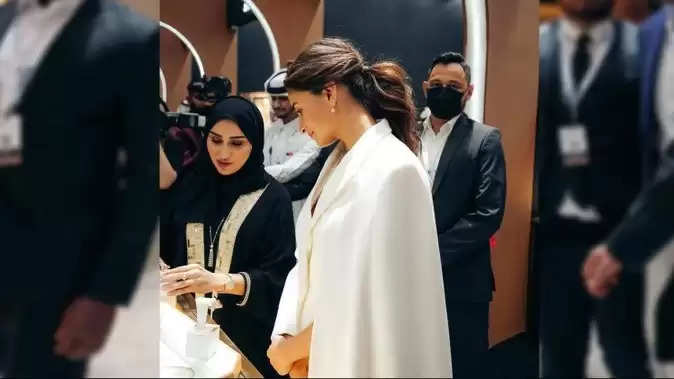 Sister-in-law Karishma Kapoor gave this reaction
Fans are very much liking this look of Alia. Celebs along with fans are also giving their feedback on his post. Actress Karisma Kapoor who has now become Alia's sister-in-law. He has shared white heart emoticons while reacting to the post. Similarly, makeup artist Namrata Soni wrote, Uff very beautiful. Talking about the upcoming projects, Alia Bhatt is going to be seen with Ranbir Kapoor in the film Brahmastra. Both have already tied the knot with each other in personal life, now this couple is ready to share the space onscreen too. Apart from this, Alia Bhatt will also be seen in Rocky and Rani's love story.