Alia Bhatt Affairs: Aaliya is no less than Ranbir Kapoor in Aashiqui, there are reports of affairs with five people 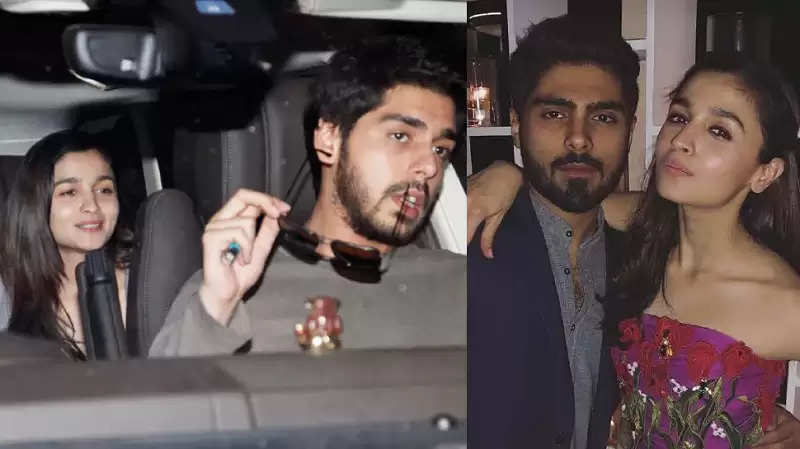 According to the news, Ranbir Kapoor and Alia Bhatt are going to get married soon. Alia and Ranbir have held each other's hand only after dating many people. Discussions of Ranbir's dating keep happening every day, but let me tell you, Alia is also no less than anyone. The church of his affair also happened a lot.

Alia's name was associated with Ali Dadarkar in the early stages of her career. Alia and Ali Dadarkar are very good childhood friends and they have been together since their school days. According to media reports, both were in a relationship even while doing Karan Johar's film 'Student of the Year'. 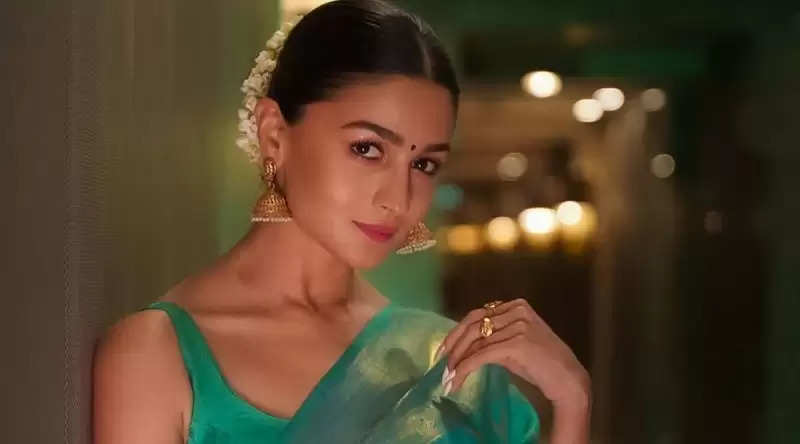 Alia herself disclosed about Arslan in a podcast and told me that Arslan was my first boyfriend. He was sweet and also very stubborn. He wanted me to wear only a kurta and jeans. I follow him on Snapchat. He always stays in the gym to stay fit and by profession, he is a graphic designer. 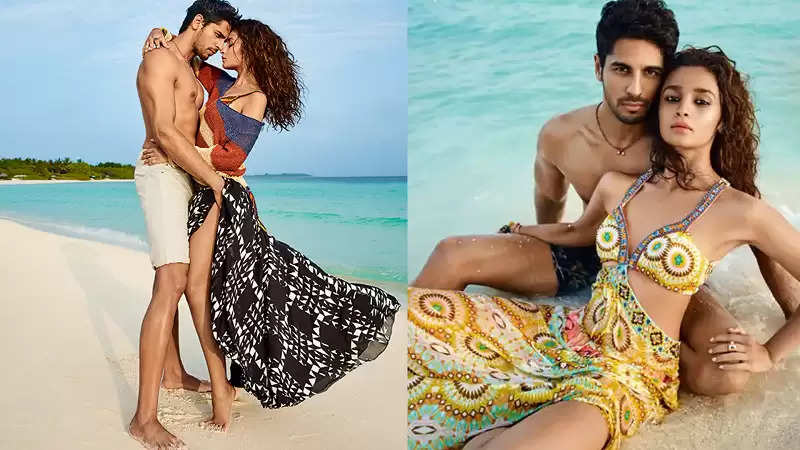 Sidharth Malhotra was present with her in Alia's debut film and after the film, the news of the affair between the two started intensifying. Both started appearing together. Siddharth and Alia's pair was also seen in many photoshoots and advertisements. But later the news of their separation also came to the fore. 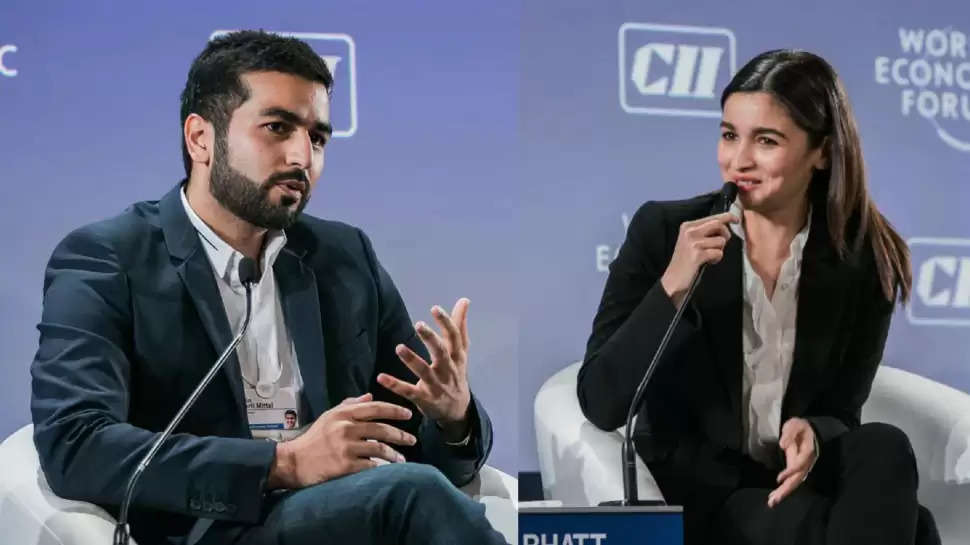 Alia was also making headlines for being close with Hike Messenger founder Kevin Mittal after her breakup with Sidharth Malhotra. Billionaire Sunil Mittal's son Kavin Mittal and Alia first met at the World Economic Forum. Today there is a good friend relationship between these two. 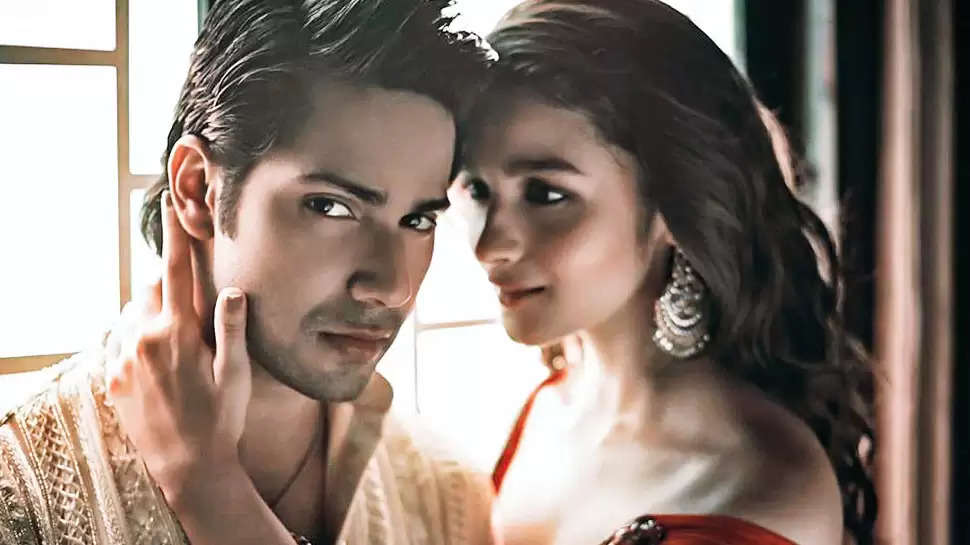 Varun Dhawan, who has appeared in many films with Alia, has also been associated with the actress. Both these couples made headlines to such an extent that both of them had to say on Karan Johar's chat show that they would not even like to eat with each other.