Akshay's son Aarav looks like him, latest viral photo can make him a new crush of girls! 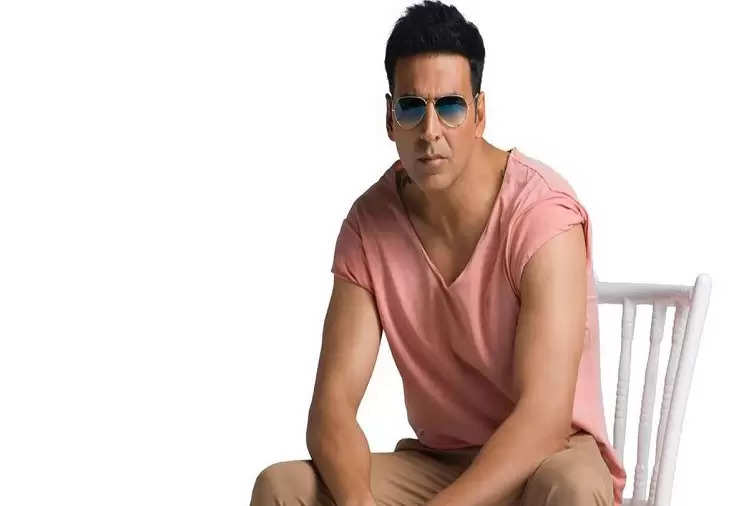 Akshay Kumar and Twinkle Khanna's son Aarav Kumar was clicked by the paparazzi yesterday. Looks like Aarav Kumar is working hard on his fitness after coming back to Mumbai. He wore a denim jacket, white tee and olive green cargo type shorts.

He smiled blushing at the paparazzi. We can see that his face cut is like that of his dad Akshay Kumar. But her smile is exactly like Twinkle Khanna. We are sure that girls will make them their new crush when they see this picture.

Aarav Kumar was trolled a lot for his weight in the past. He was studying in London. We have seen his pictures with Twinkle Khanna on social media. In one of the pictures, she can be seen in a pearl necklace. Fans said that he looked like the perfect student of London in that avatar. Aarav Kumar is believed to be very interested in cooking. It is not known whether he plans to enter Bollywood like other star kids. 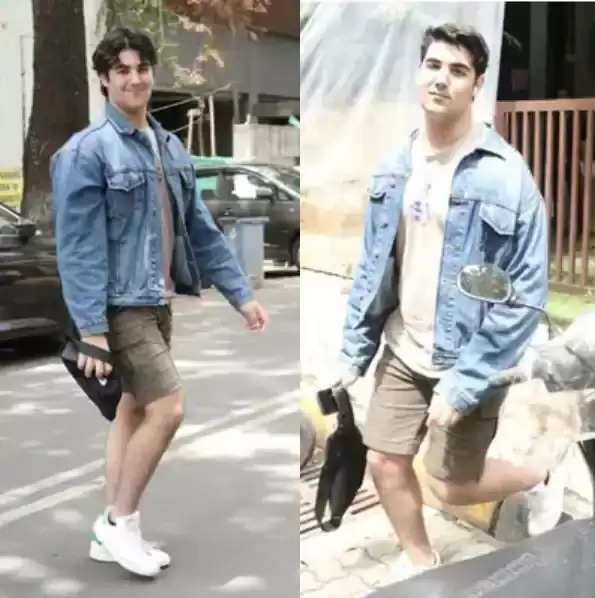 It is worth noting that recently Akshay Kumar was criticized a lot for his decision to endorse the pan masala brand Vimal. Apologizing to his fans, he said that he has donated this money. She starred in the commercial alongside Ajay Devgn and Shah Rukh Khan.