Akshay Kumar got a huge amount from the makers of the film 'Prithviraj'! 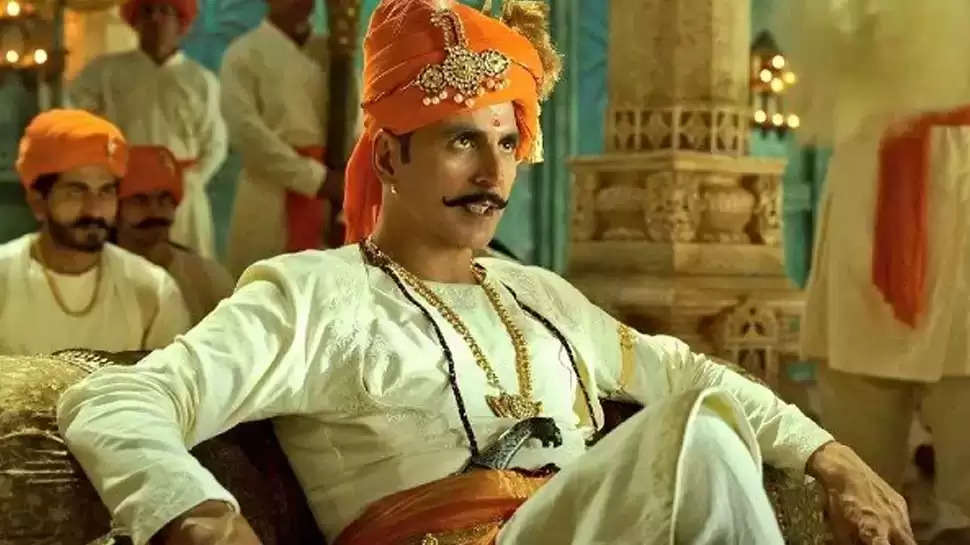 Bollywood actor Akshay Kumar's film 'Prithviraj' is making a big splash at the box office these days, recently the trailer of the film has come out, which is getting tremendous response from the fans, this film made in the production of Yash Raj will be released on June 3. Fans are eagerly waiting for this film made in a budget of about 300 crores, Akshay Kumar has collected a hefty fee, which will blow your senses, let's know how much fee has been collected by the rest of the starcast from the makers of this film. 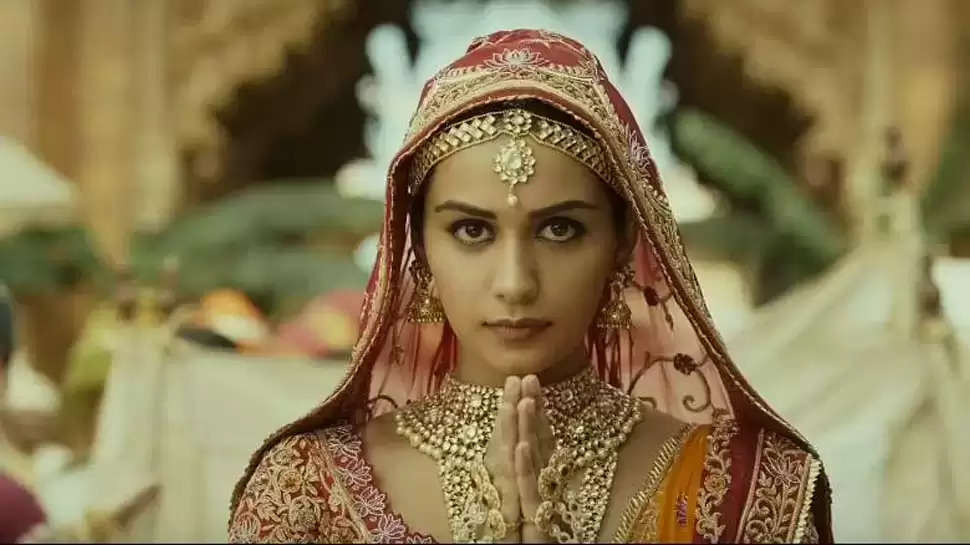 Sanjay Dutt is one of the best actresses of Bollywood, she is also an important part of this film, after 'KGF Chapter 2', Sanjay Dutt is going to be seen in a different avatar in 'Prithviraj', he has paid 5 crores for his character in the film. 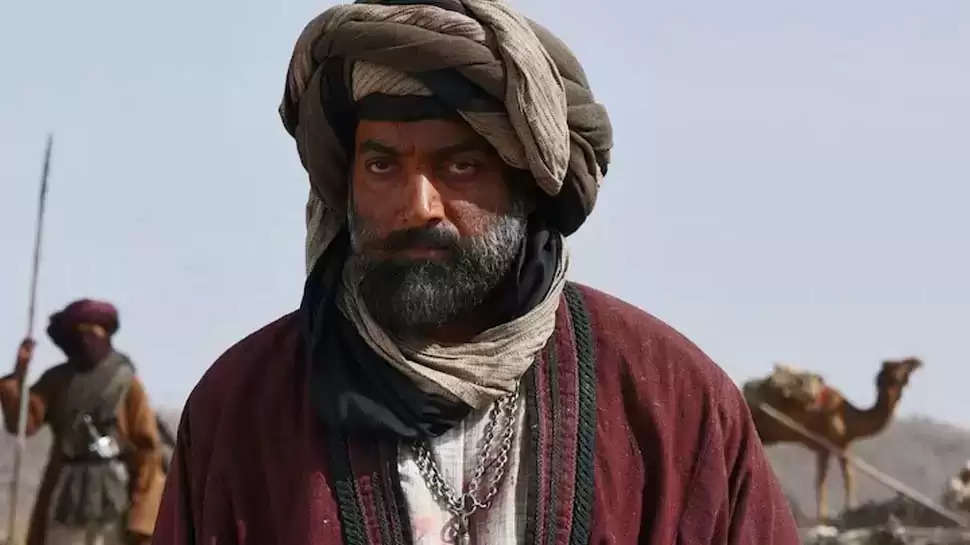 Bollywood actor Sonu Sood is also going to be seen in this film, along with Akshay Kumar, he has also got a glimpse in the trailer, if reports are to be believed, he has taken 3 crores for his role.

In the trailer of the film 'Prithviraj', Miss World 2017 Manushi Chhillar has caught the attention of the people, she is going to debut in Bollywood with this film, she has played the role of Prithviraj's wife Sanyogita. Manushi has received 1 crore from the maker for her role.

Manav Vij has also played the character of Mohammad Gauri in this film, who will impress people with his acting, he has charged Rs 10 lakh for his role in this movie.