Akshay Kumar: Interesting anecdote of Akshay Kumar, who took crores of fees, only this amount was received for the hit film 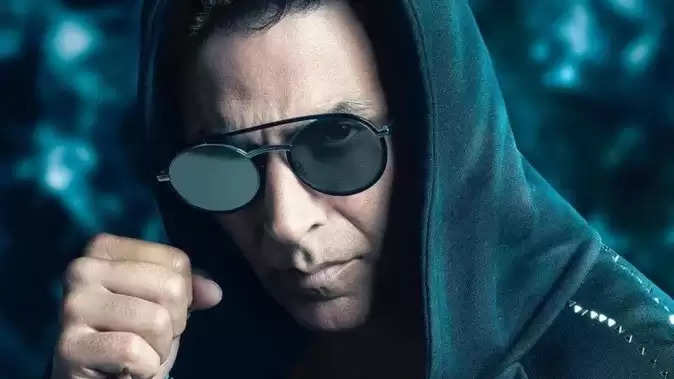 Actor Akshay Kumar, once popularly known as 'Khiladi Kumar', completed his three decades of working in Hindi cinema in January this year itself. But, Yash Raj Films, the producer of his next film Prithviraj, is now celebrating his crossing of this milestone. There are discussions that the fee for working in a film of Akshay has now been close to Rs 100 crore, but you will be surprised to know that Akshay has also done such a film in his career, despite being a hit, its producer has neither. Made another film as promised with him and got money so much that Akshay himself would not like to tell. 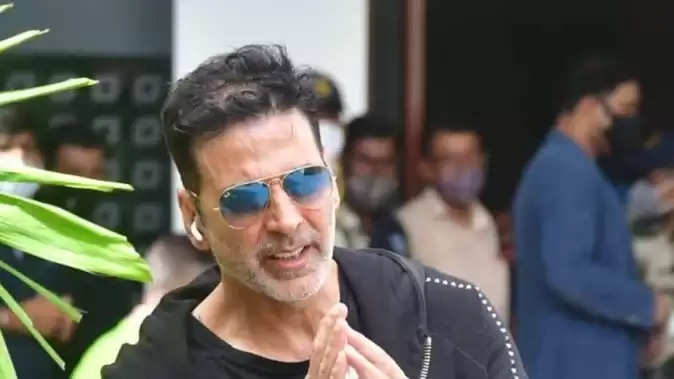 Actor Akshay Kumar has given more than one hit films in his career. He also saw many ups and downs in his career. But, there was a time when his films were flopping continuously. The first film that Akshay signed as a hero in his career was 'Deedar' but the first release was 'Saugandh'. After this, the film 'Khiladi' released was such a hit that his name was 'Khiladi Kumar'. But, this image also harmed Akshay. He was again offered similar films. After the film 'Khiladi', Akshay Kumar continued with 'Mr Bond', 'Dil Ki Baazi', 'Qaida Kanoon', 'Waqt Hamara Hai', 'Sainik', 'Elaan', 'Yeh Dillagi' and 'Jai Kishan'. Only gave average success or flop films. In between, one of his films 'Mohra' definitely became a hit, but after this film, the series of unsuccessful films of Akshay Kumar started again. Akshay was doing films continuously. During this he got 'Main Khiladi Tu Anari', 'Ike Pe Ikka', 'Amanat', 'Suhaag', 'Wounded Dil', 'Zalim', 'Hum Hain Bemisaal', 'Maidan-e-Jung', 'In front of eyes'. Films like 'Tu Chor Main Sipahi', 'Khiladiyon Ka Khiladi', 'Insaaf', 'Mr and Mrs Khiladi', 'Aflatoon', 'Keemat', 'Angare' and 'Barood' were received and it seemed that Akshay was a As in the image type casts are happening. 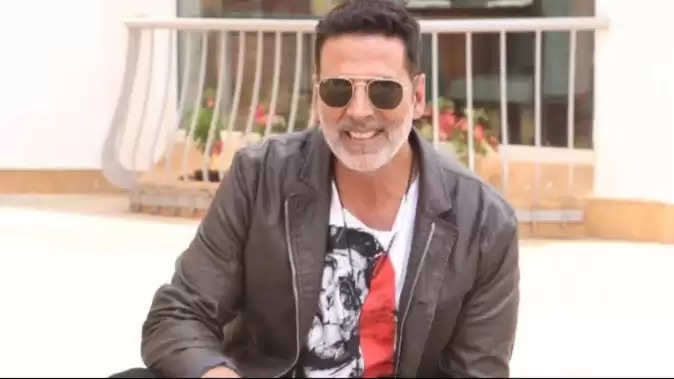 'Khiladi' was the hit film of Akshay Kumar's career. He also got the name of Khiladi Kumar in Bollywood from this film. Whenever his films started flopping continuously, some film would start in the name of Khiladi and his career would get some oxygen. But then the audience started getting bored with the Khiladi image of Akshay Kumar too. Akshay Kumar's career was staggering due to all this and then director Mahesh Bhatt's eyes fell on him. At the behest of his brother, producer Mukesh Bhatt met Akshay and offered him two films. Akshay also felt that without doing something out of the box, his career would not be going in the right direction.