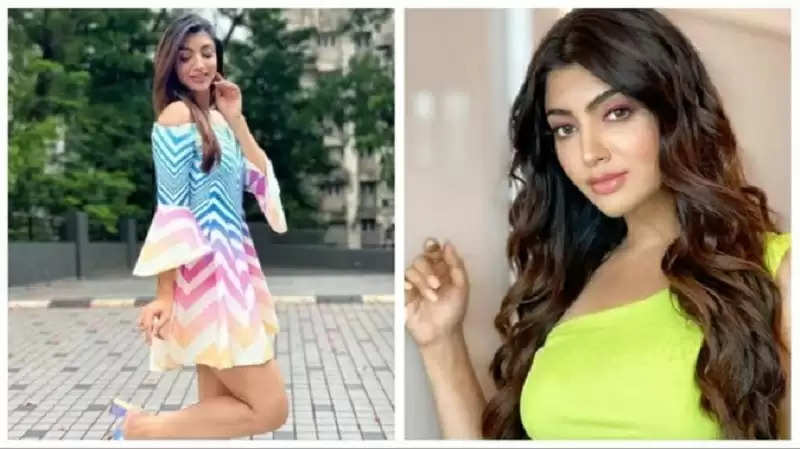 Actress and model Akanksha Puri is celebrating her birthday today. This birthday is special for her. She came in a lot of discussion about 'Swayamvar - Mika Di Voti'. Akanksha is also in a lot of discussion about her glamorous look. She also impressed the fans with her glamorous look in the show 'Swayamvar - Mika Di Voti' and now she has become Mika Singh Ki Dulhania. 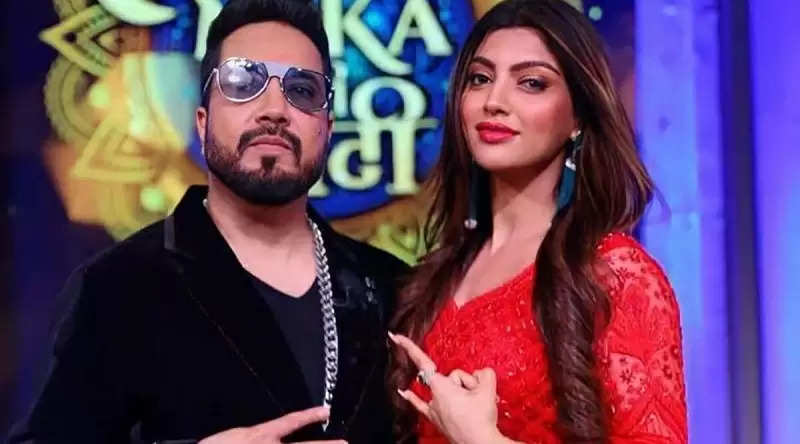 Let us tell you that Akanksha Puri is very active on social media. She has a huge fan following on Instagram. She is often seen sharing stylish pictures with fans. If you see Akanksha's Instagram profile, then you will see more than one glamorous photo of her. Fans also showed a lot of love on the pictures of their favorite actress. 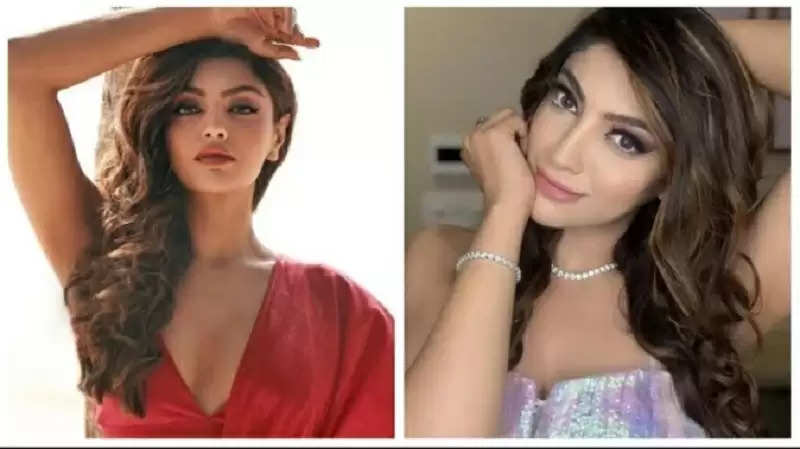 Let us tell you that Akanksha Puri started her career with South films. After this, she made her Bollywood debut in the year 2015 with 'Calendar Girls'. Apart from films, Akanksha Puri also played the role of Goddess Parvati in the popular TV show 'Vighnaharta Ganesh'. Akanksha was very much liked in the role of Goddess Parvati. Talking about Akanksha Puri's personal life, she is the ex-girlfriend of 'Bigg Boss 13' fame Paras Chhabra. During the show, there were a lot of misunderstandings between Paras and Akanksha, after which both of them parted ways. Akanksha Puri's relationship with Paras Chhabra could not last long.