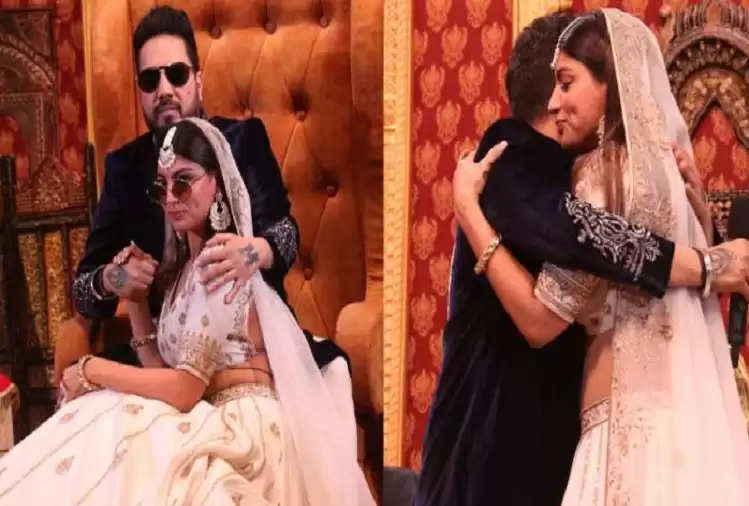 Swayamvar: Mika Di Vohti has reached its final stage with Mika Singh where we exclusively spoke about the finalists of the show – Akanksha Puri, Prantika Das, and Neet Mahal. 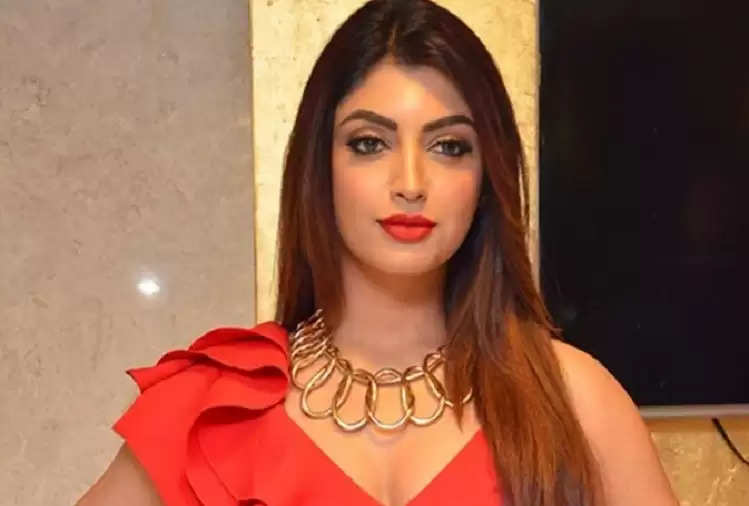 Now we bring you exclusive news about the person who won the title of the show. If sources are to be believed, Akanksha Puri has won.

Swayamvar - Mika Di Vohti premiered on June 19. The makers introduced Akanksha Puri as a wildcard contestant. The actress has been Mika's friend for more than 10 years. Her entry had already created a buzz among the enthusiasts. Expressing her feelings with all her heart, Akanksha was seen getting emotional. She said that she would never want to let Mika go. She says that the reason behind this is because of the kind of person she is. She further added how Mika has always been a part of her life and continues to support her and this is what we see when looking for a life partner. 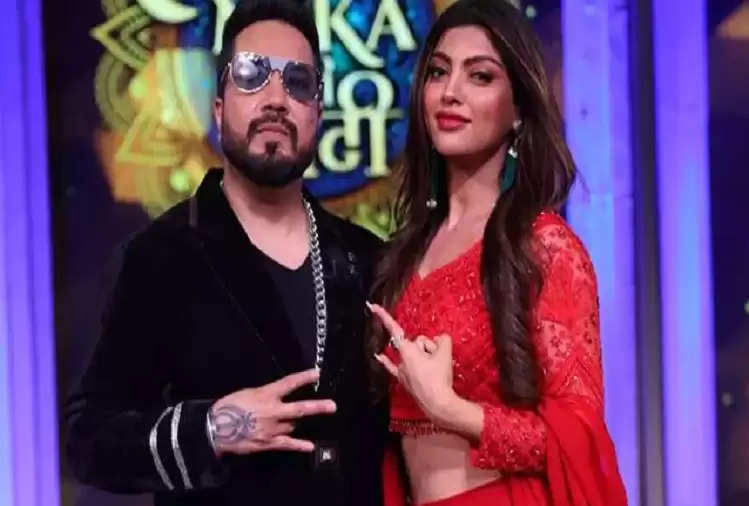 Apart from this, apart from Ranbir Kapoor and Vaani Kapoor, there will be a grand finale celebration apart from the presence of popular faces like Shoaib Ibrahim and Karan V Grover.