Akanksha Puri Says Swayamvar Mika Di Vote Wasn't Scripted: 'Mika and I Have Been Friends, But We Didn't Date'! 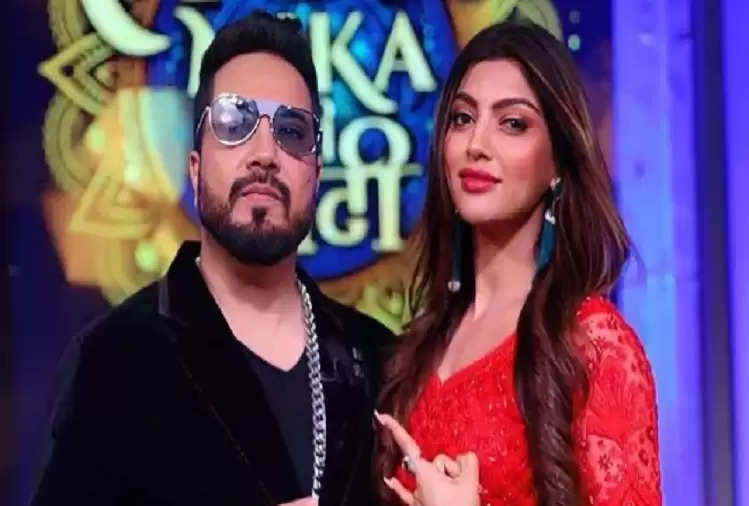 Singer Mika has finally chosen his bride as actor Akanksha Puri in the reality show, Swayamvar: Mika Di Vohti. Akanksha, who is an old friend of Mika, joined the show as a wild card contestant and emerged victorious by defeating other promising contestants like Prantika Das and Neet Mahal. Akanksha Puri has now addressed the allegations that the show was not 'scripted' or 'pre-decided'. She said that her and Mika's union is not a "sham" and that they have never romanced before. 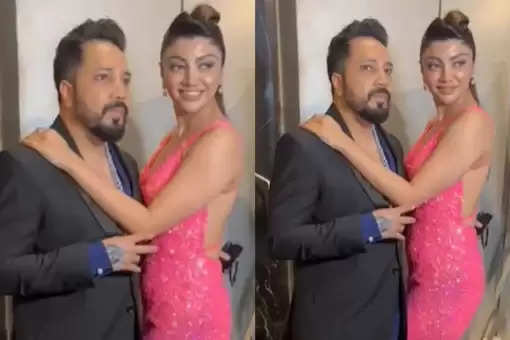 Akanksha is best known for playing Goddess Parvati in the TV show Vighnaharta Ganesh. He has also acted in a few Tamil, Kannada, Malayalam, and Hindi films. Akanksha and Mika have been friends for almost 13 years. She revealed that he has also visited her family in Indore several times.

Sharing her reaction to those who called the show 'pre decided', Akanksha told ETimes in an interview, "I would like to reiterate that this is not a sham. But things should happen slowly with time." 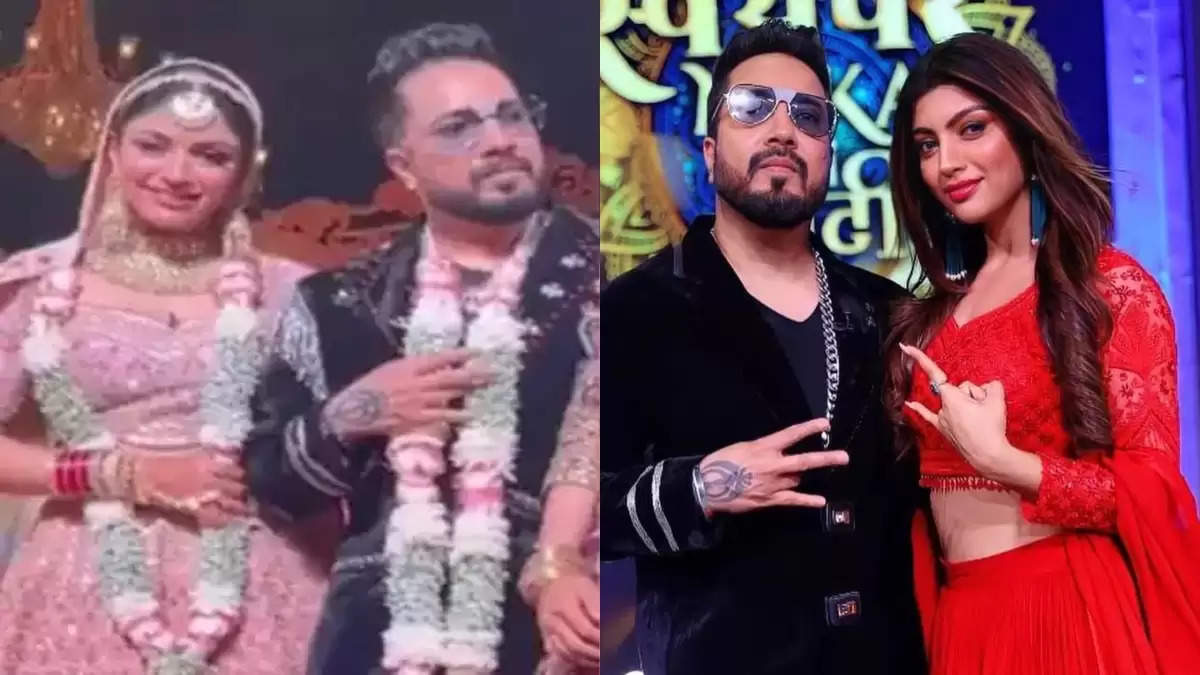 She said, "My entry into the show was not planned. In fact, he was surprised when he saw me as a wild card contestant. Mika and I have been friends, but we haven't dated or romanced each other. Marriage is a big decision so before taking any decision one has to think a lot. You can't get married after completing some task in a show."

On Monday, Mika and Akanksha stepped out as a couple for a date night. The two posed together for the paparazzi outside a restaurant. Akanksha has also been posting pictures of herself and herself from the show with romantic notes on Instagram. She had earlier made headlines in 2019-20 when Bigg Boss 13 contestant and actor Paras Chhabra spoke to her about her breakup.