Ajay Devgn: Ajay Devgan again made a big statement on the South film industry, this time he said this big thing about the makers 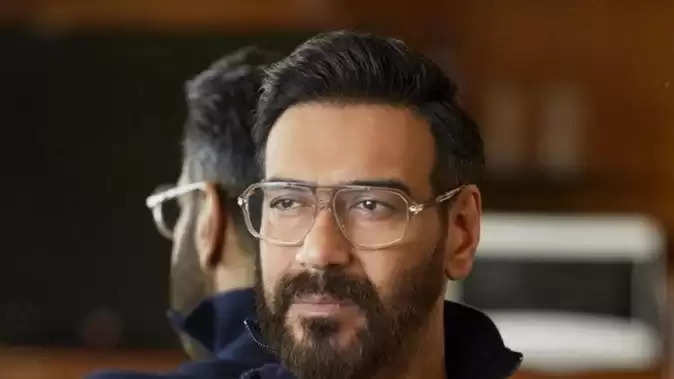 Bollywood actor Ajay Devgan is in discussion due to his tweet on Hindi language more than his film Runway 34. The Twitter war between Ajay and Kichcha Sudeep was reacted by the common people to the famous personalities. Meanwhile, another statement of Ajay Devgan has come out, whose discussion has started. During a press conference of Runway 34, he made a big statement on the South film industry. 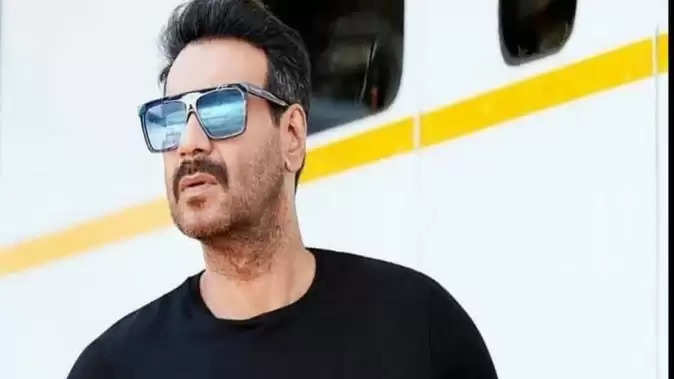 Said this thing about South Film Industry
According to media reports, Ajay said, 'It is not that the film made here is not going to South India. Till now no one has tried to release their film on a big scale in South. If anyone tries, he will definitely get success. He further said that good films are being made in South India as well as in North India. Our film industry is also making good films. Ajay further said that the film makers of South India release the film with full plan in North India. For this, he casts actors from the North in his films, as well as prepares the script in such a way that it can appeal to the pan India audience. On this statement of Ajay Devgan's South Film Industry, people's reactions have started coming on Twitter. 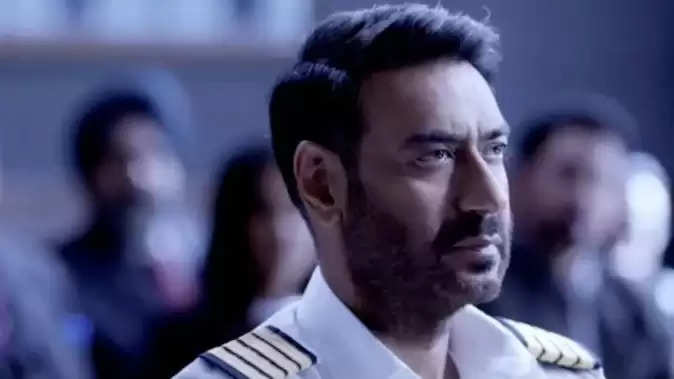