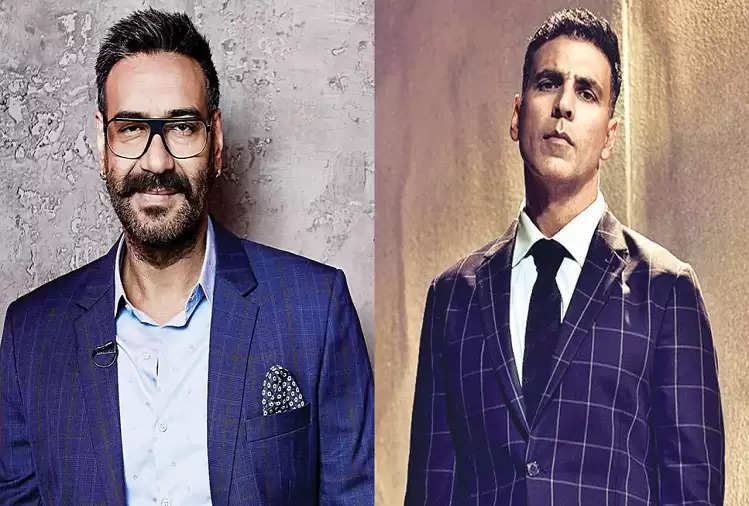 Akshay Kumar was recently featured in an advertisement for the Pan Masala brand of a tobacco company and after facing backlash over the same, the actor backed out of being the brand ambassador of the firm. Ajay Devgan has been endorsing the same brand for the last few years and recently Shah Rukh Khan also joined him. 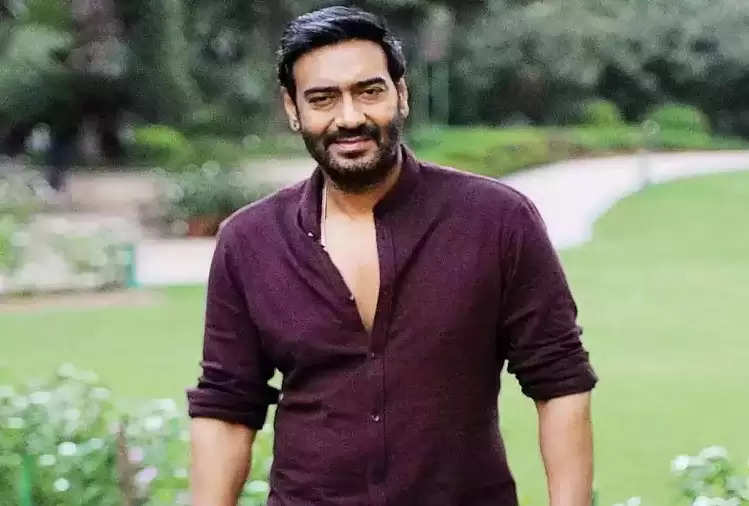 In a recent interview, the Tanha Ji actor has now spoken about the entire controversy and has defended himself when he appeared in such commercials. Speaking to News18, Ajay said, "I don't want to discuss that. I don't want to comment on it, but I will only say that when you are endorsing something it is a personal choice. Everyone has the right to make their own decision."

The actor also added, "There are some products which are harmful and there are some which are not. I will say without naming because I don't want to publicize it, I was doing cardamom. If those things are so wrong, then they should Shouldn't be sold." 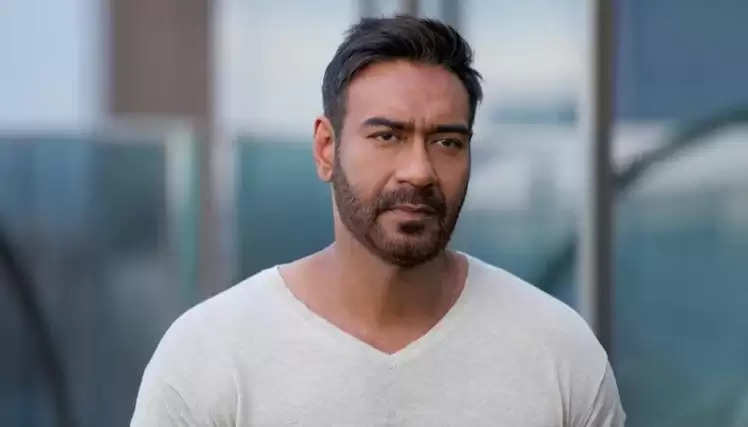 Meanwhile, in the early hours of Thursday, April 21, Kumar apologized to his fans in a public statement released on his social media accounts. “I am sorry. I would like to apologize to all my fans and well-wishers. Your response in the last few days has touched me a lot. While I do not and will not endorse tobacco, I share my thoughts with Vimal Elaichi. I respect your sentiments about the association. I back off with all humility."