Ajay Devgan-Tabu pair will be seen again in this film, which will be released on this day 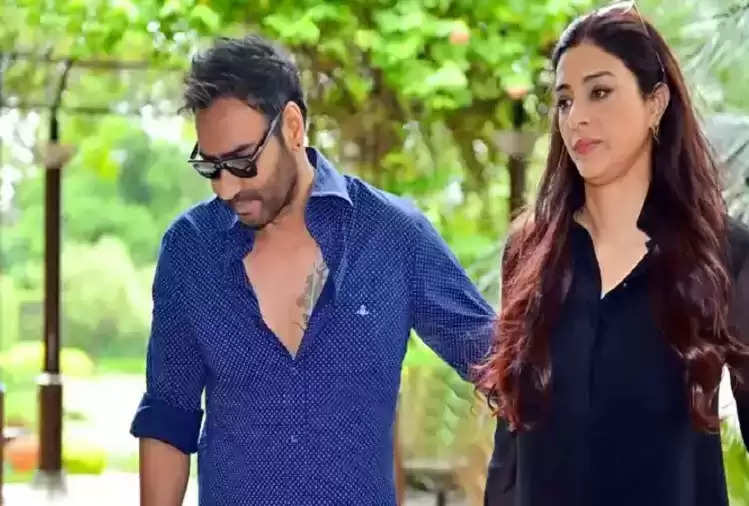 The audience has once again seen the pairing of Bollywood star actor Ajay Devgan and actress Tabu in the film. Both the star Bollywood actors will now be seen showing their acting skills in the film Bhola. His film is an official remake of Tamil hit Kaithi. Ajay Devgan has also announced the release date of this film. 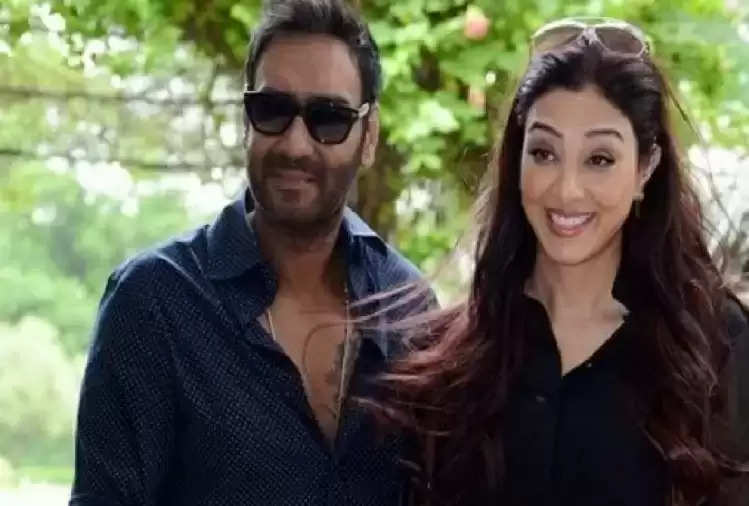 Ajay Devgan has given this information by sharing the post on Instagram on Tuesday. Through this post, he told that his next film Bhola will be released on 30 March 2023. This action-drama film is being directed by Dharmendra Sharma. Tabu will also be seen with him in this.

Earlier in the year 2019, Lokesh Kanagaraj directed film Kaithi was a hit at the box office. Now Ajay Devgan is producing this remake film along with playing the lead role. The film is based on the story of a convicted prisoner.