Ajay Devgan: Ajay Devgan made a big disclosure about Drishyam 2, know when the film is releasing 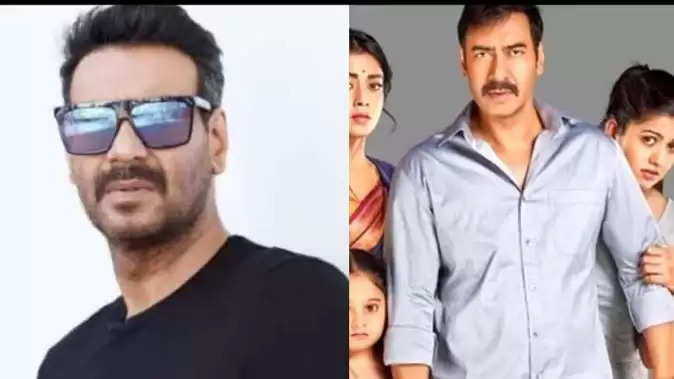 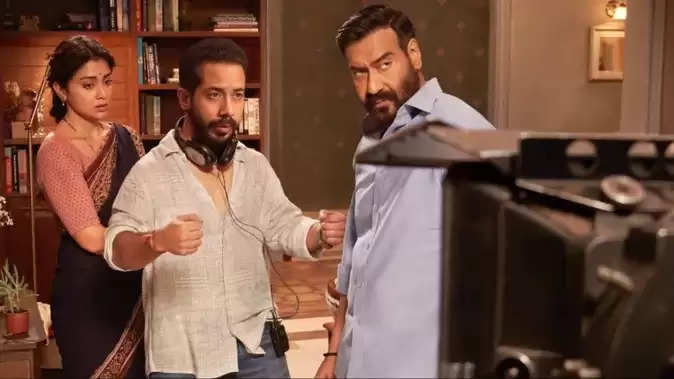 During the promotion of Runway 34, when Ajay Devgan was asked when his film would be released. The actor then said that the film is likely to release by the end of this year. He said that some changes have been made in it. He was also asked whether Bollywood people are afraid of the success of South films. On this, he said that this is just a made up assumption, there is nothing like it. Ajay Devgan said that a few days ago the same was being said about Hollywood films. He said but Bollywood has always performed well and will continue to do so. He says that all films should be seen like Indian films and should stop comparing South or Bollywood. 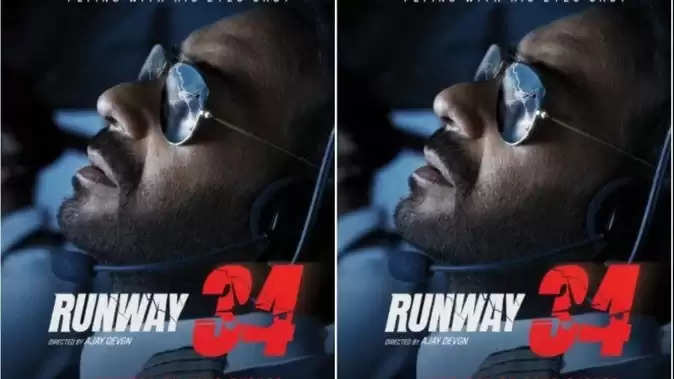 Runway 34 is scheduled to release in theaters on April 29. This film is based on a true incident. Runway 34 will see Ajay Devgn as pilot Vikrant Khanna, Rakul Preet Singh as co-pilot Tanya and Amitabh Bachchan as a lawyer. This film is full of thrill and mystery. Let us tell you that long ago the trailer of this film has been released on social media, which is making a splash.