Ajab-Gazab: These TV stars look like Bollywood stars, you will be shocked to see 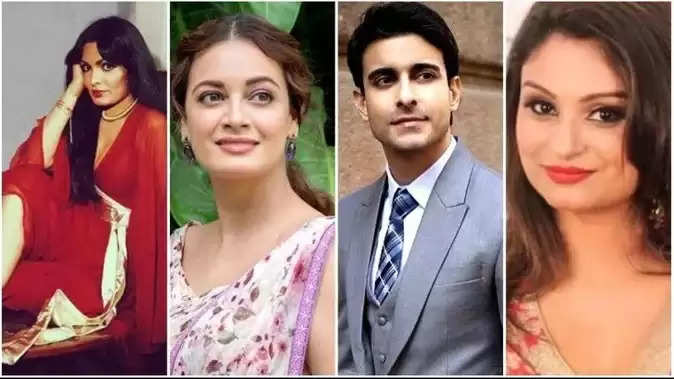 It is said that there are seven people of the same face in the world, but it is very rare that these people meet with each other. Although many times lookalike are seen in films and TV serials. Many such films have been made in which lookalike or twins are seen. The face of these lookalike is sometimes met by Bollywood stars and sometimes by Hollywood stars. So today we have brought for you the list of those TV stars whose face is exactly like the stars of Bollywood. 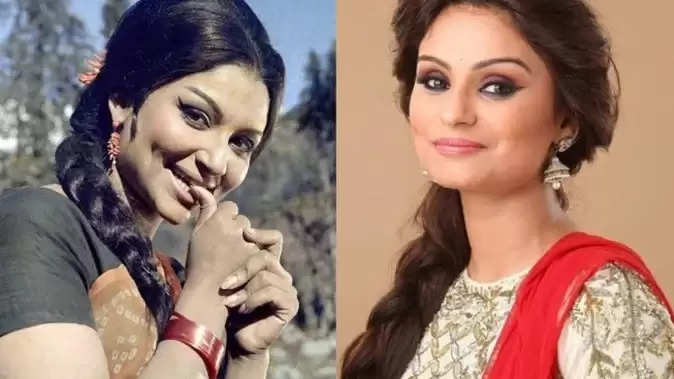 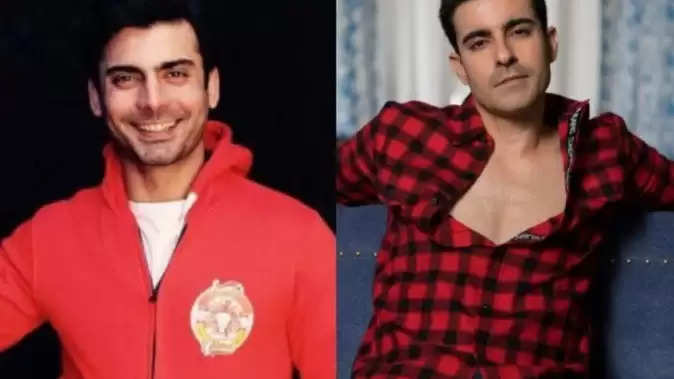 Gautam Rode - Fawad Khan
The facial features of Bollywood actor Fawad Khan and TV actor Gautam Rode are similar. Let us tell you that Fawad Khan is a Pakistani actor who is also popular in India. He has appeared in many films. 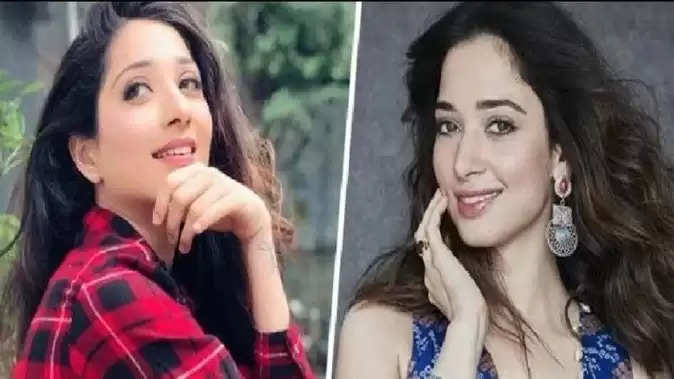 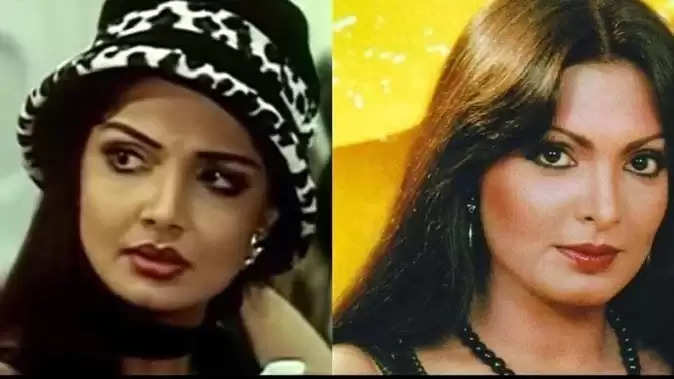