Age Difference: These actors romanced with an actress of daughter's age, some 30 and some 44 years older 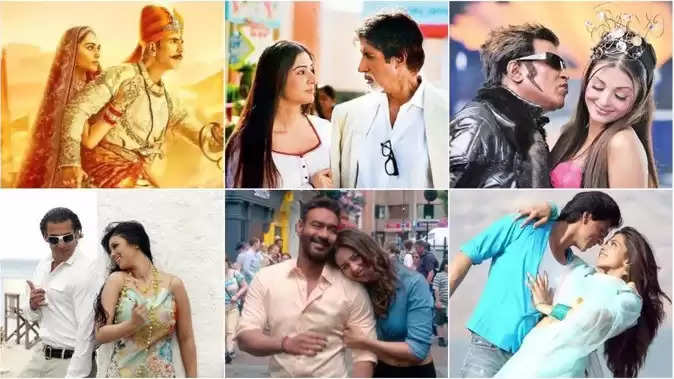 Along with romance, Bollywood is also famous for making strange pairings in its films. Here many times such couples are seen romancing together on the screen, which you might be surprised to see. It is generally seen that after 40, any actress would get new to play the lead role, but even today the actors of the 90s are playing the lead role. Not only this, he is seen romancing onscreen with an actress 30-40 years younger than him or half his age. Today we are going to introduce you to some such Atrangi pair of Bollywood, who have worked with heroines younger than themselves. 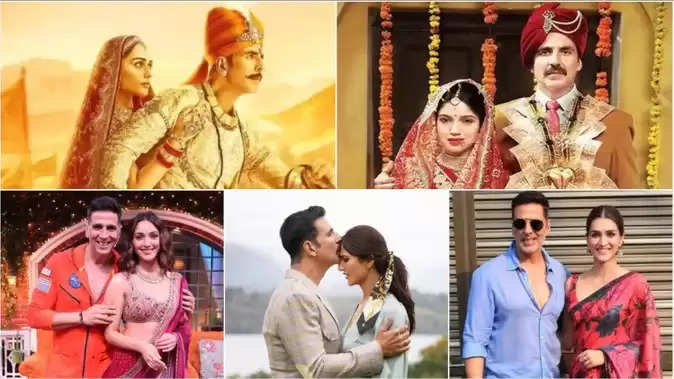 Salman Khan
Salman Khan has also fallen in love with many heroines onscreen, who were younger than him. In the film 'Lucky: No Time for Love', he was seen opposite Sneha Ullal, who was only 17 years old at that time and Salman was 39 years old. Apart from this, Salman Khan worked with Sonakshi Sinha, 22 years younger than himself in 'Dabangg', 21 years younger Ayesha Takia in 'Wanted' and 27 years younger Disha Patani in 'Radhe'. But in the midst of all this, how can 'Dabangg 3' be forgotten, in this film Salman was seen falling in love with Sai Manjrekar, with whom he is 33 years older. 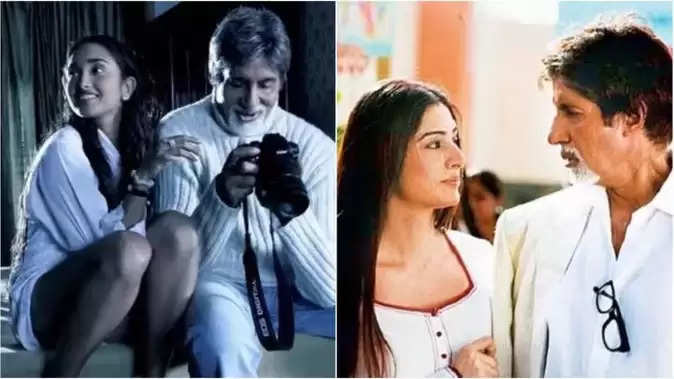 Amitabh Bachchan
Amitabh Bachchan is also included in this list. He was seen romancing late actress Jiah Khan in the film 'Nishabd'. Jiya was 44 years younger than him and both had bold scenes in the film. Not only this, he also appeared in 'Cheeni Kum' with Tabu and there was a difference of 28 years between the two. However, such was the demand for the script in 'Cheeni Kum'. Apart from this, he was seen dancing with 28 years younger Manisha Koirala in the film 'Lal Badshah'.