After all, why did Tiger Shroff and Disha Patani break up, click here to know! 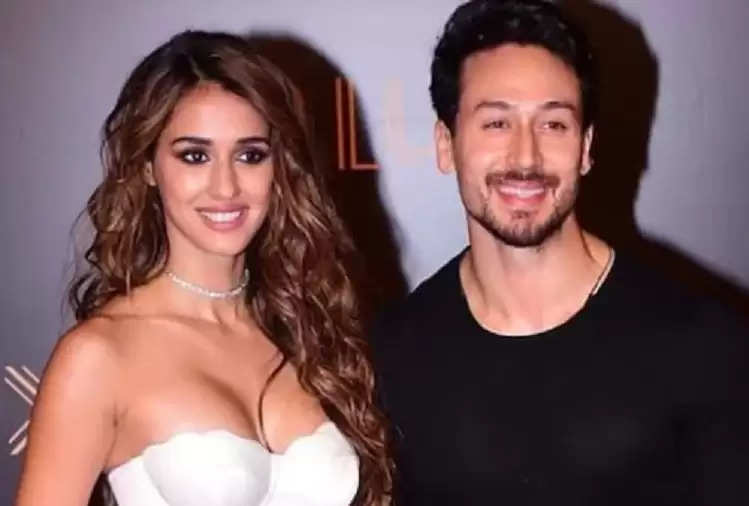 A few days back, reports said that Bollywood actors Tiger Shroff and Disha Patani have parted ways after a six-year relationship. Although the couple has never spoken about their relationship publicly and has always maintained that they are just good friends, people close to them have revealed that the pair was in fact together. 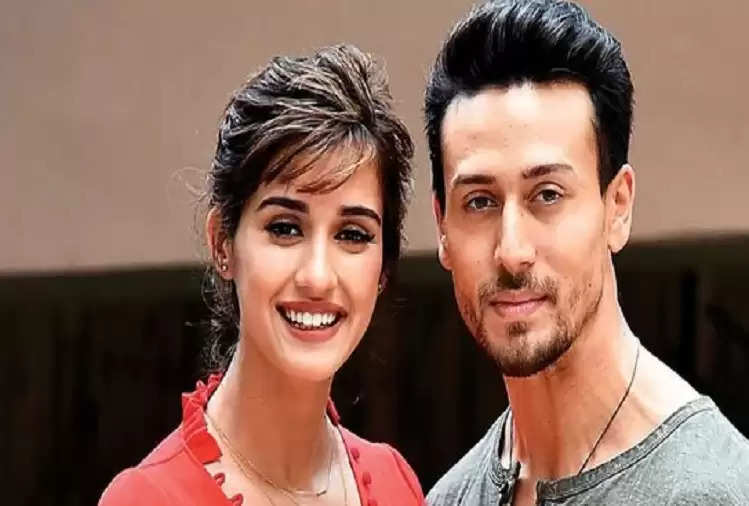 However, now, the news of their breakup is all around. Reportedly, the actress wanted to get married but Tiger was not ready for it.

The news of Tiger and Disha's breakup has left their fans very upset, and as the reason for their separation was not clear earlier, they were eagerly waiting for an update.

Luckily, the wait is over now, as sources close to the actors have told E-Times that the couple was almost living together after Tiger shifted to a different house. Recently, Disha started feeling that she should get married but Tiger kept avoiding the discussion. 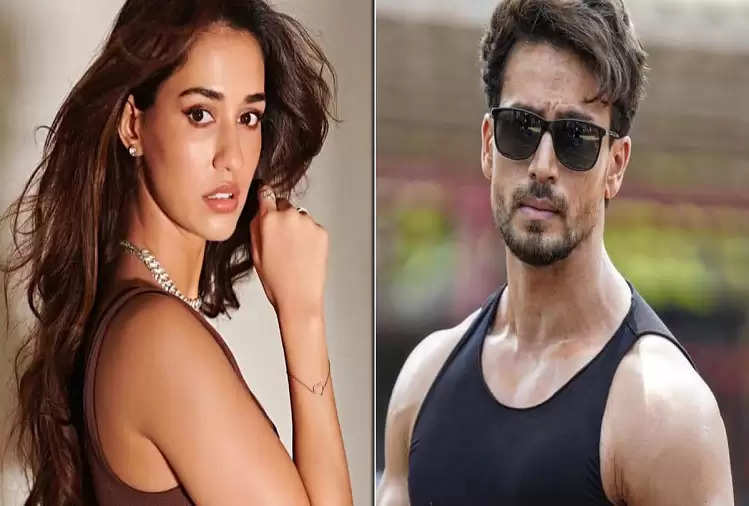 One of Tiger's close friends said, "Disha told all this to Tiger but Tiger brushed it off. They didn't talk only once or twice but whenever they used to talk Tiger used to say 'No, not now. Disha wanted to get married but Tiger was not ready for marriage yet."

Meanwhile, the speculations have only come from different sources, but whether it is true or not- only the actors can confirm it.