After all, when will Katrina and Vicky Kaushal announce their child, this astrologer revealed! 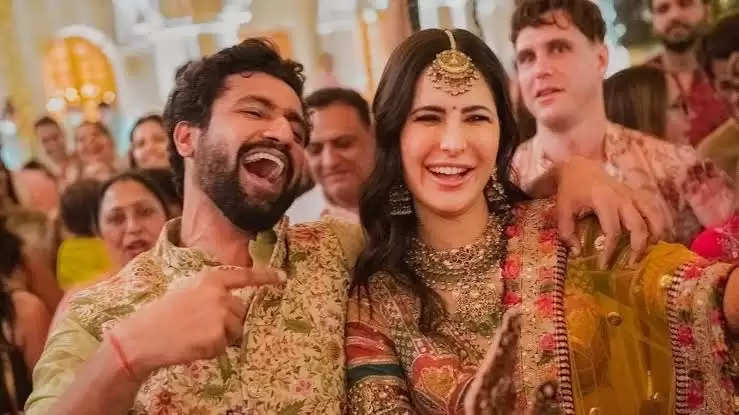 Rumors of Katrina Kaif being pregnant are all over the internet and it is being talked about more after Alia Bhatt and Ranbir Kapoor announced the news of their baby.

But are the rumors really true? We are going to tell you about the astrologer's opinion, what does she have to say about this? 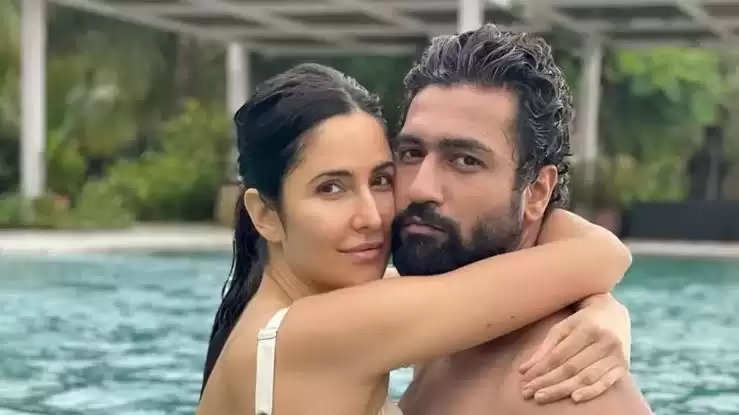 As per an Astrologer "Katrina Kaif and Vicky Kaushal both have very strong Moon and Ascendant and Venus in their Kundli. At this time they will plan for a child and they may announce a pregnancy by the end of this year or early 2023. The time is very favorable for them.

She further added, “Of course, she will have good luck after the baby but on the work front, Katrina Kaif will take a break and spend time with the baby. Vicky Kaushal's work will be even better. His career graph will touch new heights. As far as health is concerned, Katrina will be fine but Vicky may stagger a bit, however, nothing serious." 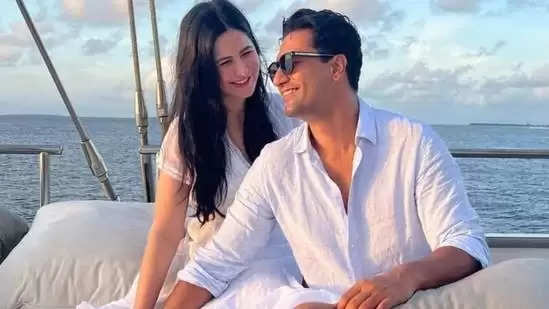 Vicky Kaushal and Katrina Kaif got married in December 2021 in an intimate wedding ceremony in Sawai Madhopur, Rajasthan. It was attended only by their close friends and family members. The couple has also rented an apartment in Juhu and has been living there since then.