After a long time, 'Kahaani Ghar Ghar Ki' will be seen on the television screen 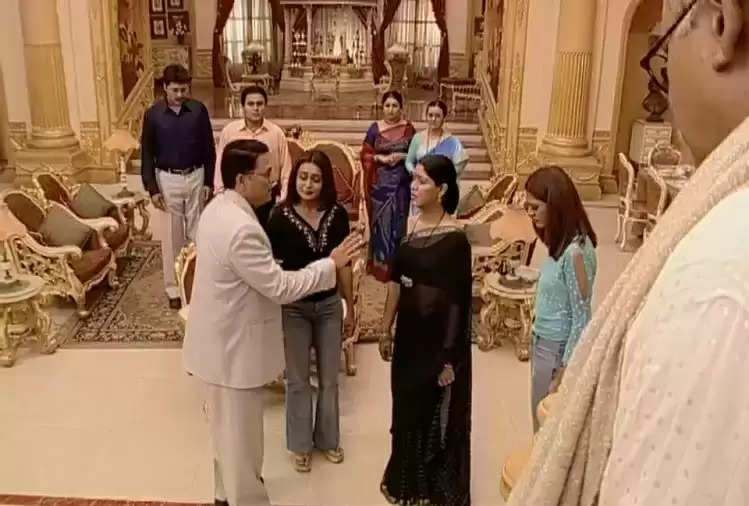 The very exciting news is coming for the television viewers. In fact, the favorite show of the audience 'Kahaani Ghar Ghar' is returning to TV soon. The show is going to hit the audience once again with its new season and creative story. The show is returning after almost 13 years. As soon as the fans got this news on social media, they jumped with joy.

Kahaani Ghar Ghar Ki TV Serial has been the number one and superhit show on Indian Television. Parvati and Om had become a part of every household in this show. Actress Sakshi Tanwar and Kiran Karmakar performed brilliantly in the lead roles. She had become everyone's favorite artist. In the year 2000, the show became a cult show.

There are reports that Season 2 of Kahaani Ghar Ghar Ki is going to be seen by the audience soon. This time the show will be aired with a new cast and story.

The makers of this show have made all the preparations for it. This television serial ran for 8 years and at the same time, this show used to remain in the top 5 list at that time. The show got massive popularity. Kahaani Ghar Ghar Ki serial was the biggest family drama of its time. Due to the popularity of this show of Ekta Kapoor, it was also dubbed in Sinhalese and telecasted in Sri Lanka. Now after 13 years, Kahaani is making a door-to-door comeback. Fans are very excited about this.