After 'The Kashmir Files', now this film will tell the pain of Kashmiri Pandits, the film will be soon 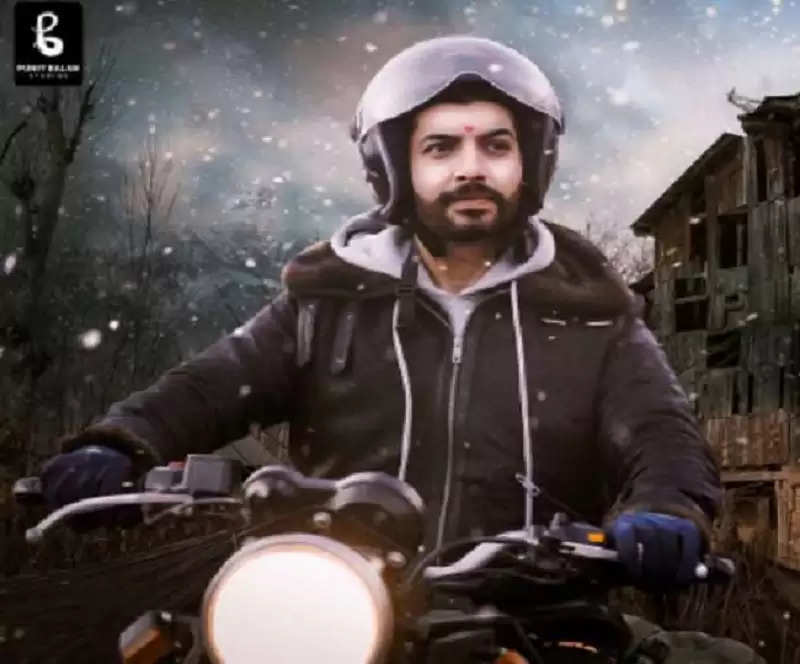 Vivek Ranjan Agnihotri's film The Kashmir Files surprised everyone with its story. Now Sharad Malhotra's film The Hindu Boy, which tells the pain of Kashmiri Pandits, is going to be released soon.

Vivek Ranjan Agnihotri's film The Kashmir Files, which was released on March 11, surprised everyone with its story. The story of this film narrates the genocide of Kashmiri Pandits inside Kashmir and the atrocities committed by a community in the late 80s and early 90s.

Now the film The Hindu Boy, based on the current situation of Kashmiri Pandits, is ready for release. Sharad Malhotra is going to be seen in the lead role in this film. The story of this film will be seen revolving around a Hindu Pandit young boy, who is kept out of his house in Kashmir due to security. But he returns to his Kashmir after 30.

The film tells the story of a Hindu boy

'The Hindu Boy' is the story of a Hindu Pandit young boy who was sent out of Kashmir for his safety and what he experiences when he returns to his home after 30 years. People living nearby are very happy to see him.

Talking about the film, Puneet Balan said, 'I often go to Kashmir and I have seen his pain very closely. It pains me to see those people in this trouble, that too when we are living independently and peacefully. I always wanted to help them. When the film 'The Hindu Boy' came to me, I decided that this is my opportunity to bring these problems in front of everyone and make people aware of the condition of Kashmiri Hindus.

He further added, "Recently the film 'The Kashmir Files' has been very much liked and appreciated very well and I hope this film also does well. The film, starring Sharad Malhotra, is directed by Shahnawaz Bakal. Let us tell you, Sharad Malhotra was earlier seen in TV serials like Naagin 5, Vidrohi, Ek Tera Saath, Kasam, and Banu Main Teri Dulhan.