After Rishi Kapoor's death, Neetu Kapoor was trolled for using Instagram, such things were said 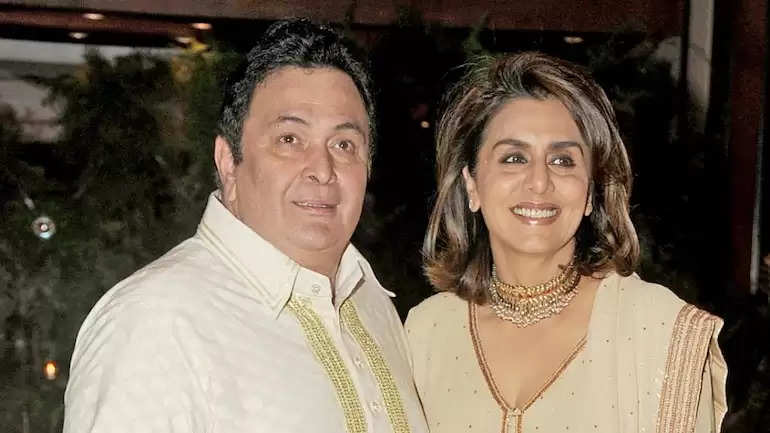 These days Neetu Kapoor is working on many projects and also tries to stay connected with fans through social media. Regarding this, the actress has revealed a shocking thing.

It has been two years since the late Bollywood actor Rishi Kapoor passed away. The loss of the actor will always haunt his family and fans, especially his wife Neetu Kapoor. Neetu is slowly trying to normalize her life with time. These days she is working on many projects and also tries to stay connected with fans through social media. Regarding which the actress has revealed a shocking thing and told that after the passing of her husband, she was trolled for being active on social media and said heart-wrenching things.

Regarding being active on Instagram, Neetu Kapoor said in an interview with Film Companion, "I only do this because I like it. I enjoy it. I love my followers. I just block them." Those who troll me. I just block them. Because you know, there are a few moments in the middle of 'Husband is dead, she is enjoying herself. They just want to see the crying widow. There is such a section of people, but I block them. I say I want to be like this, I will be like this."

She said, "That's how I'll take care of myself. Some people cry and settle down, some laugh and recover. I can't forget my husband. He'll be here with me, my kids, for the rest of my life. Today Even when we meet for dinner, half the time we are only discussing him, that's how we remember him. Ranbir still has his picture on his screensaver. That's how we remember him, but there is no need to be sad to miss him. We can celebrate him. We can remember him for the good times and what a wonderful person he was."

These days Neetu Kapoor is seen as a judge in the dance reality show 'Dance Deewane Junior'. Apart from this, she will also soon be seen in the film 'Jug Jug Jio'. Varun Dhawan, Kiara Advani, and Anil Kapoor are in the lead roles with him in this film.