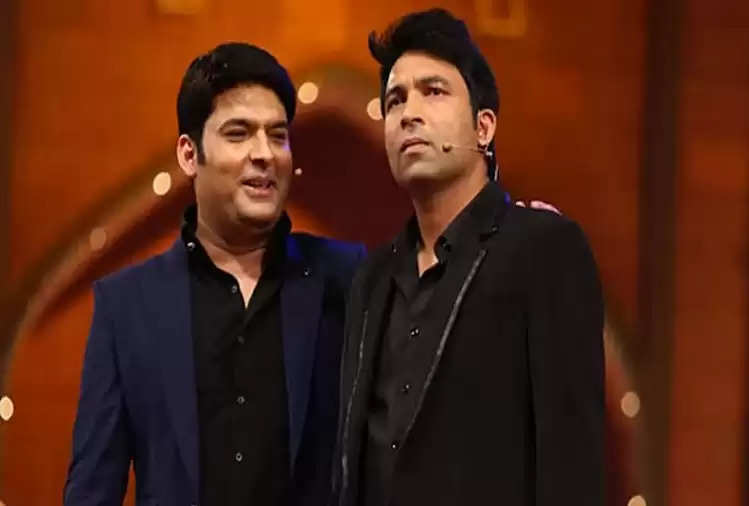 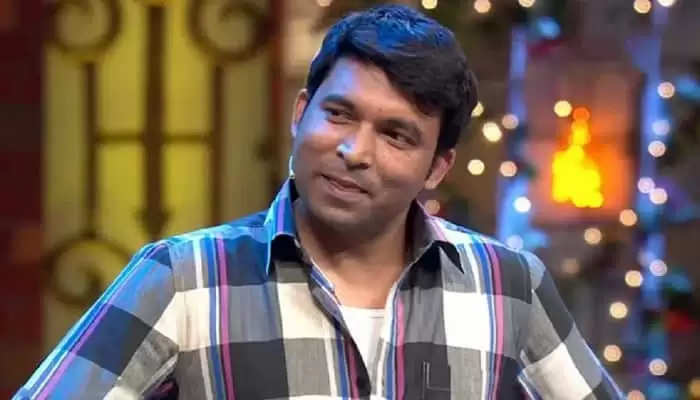 In a new interview with Pinkvilla, when Chandan was asked if he would reprise his characters in the new season, he said, “I will not be a part of this season of The Kapil Sharma Show and there is no particular reason. I just wanted to take a break."

This has come as a shock as Chandan has always been very close to Kapil. The two have worked together for many years. Apart from Chandan, Bharti Singh will also not be a "regular" part of the new season. She told Pinkvilla, "I am on a short break, and I am also doing Sa Re Ga Ma Pa (Little Champs 9). So it is not that I will not be doing The Kapil Sharma Show, but I am not a regular there. I will be seen, but will be seen in 'Beech Beech'. Because now I have a child too and there are some shows and events too." 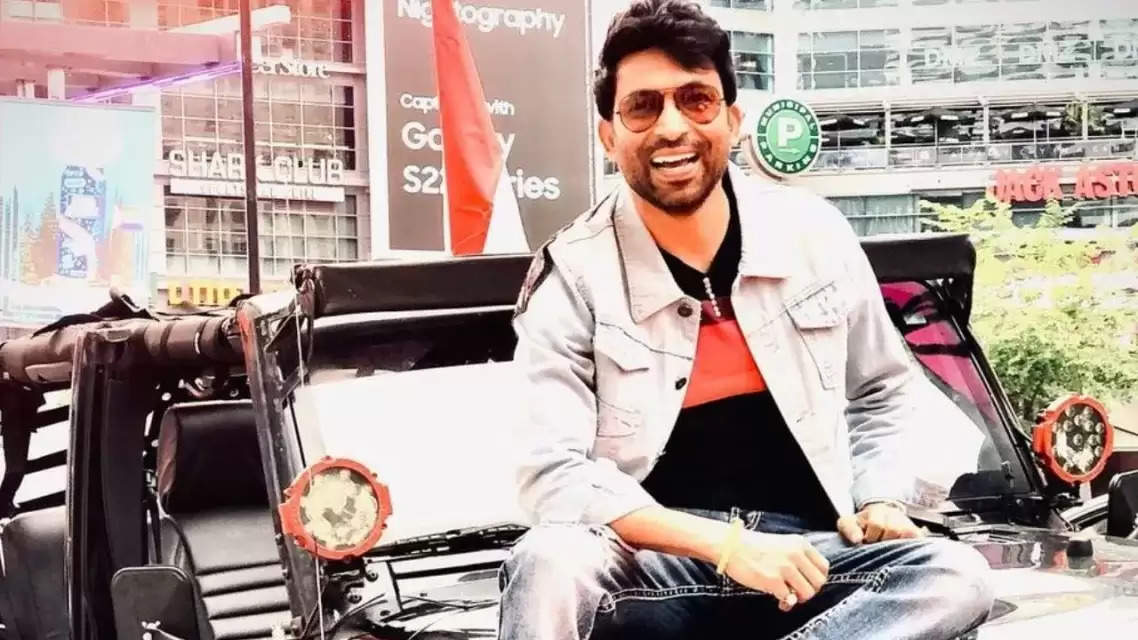 Earlier, Krushna Abhishek had confirmed his exit from the new season. Krishna reportedly decided to leave The Kapil Sharma Show over a salary dispute, but it was speculated that all was not well between Kapil Sharma and Krishna.

However, Krishna recently put an end to all the speculations. "Nobody, we're going to Australia together tonight. Kapil and I don't know what are the rumors that it happened as it happened. There is no issue. I love him, he loves me. I also have that show, I will come again."