After Alia Bhatt, now the news of Katrina's pregnancy is catching on! Click here to know what is the reason 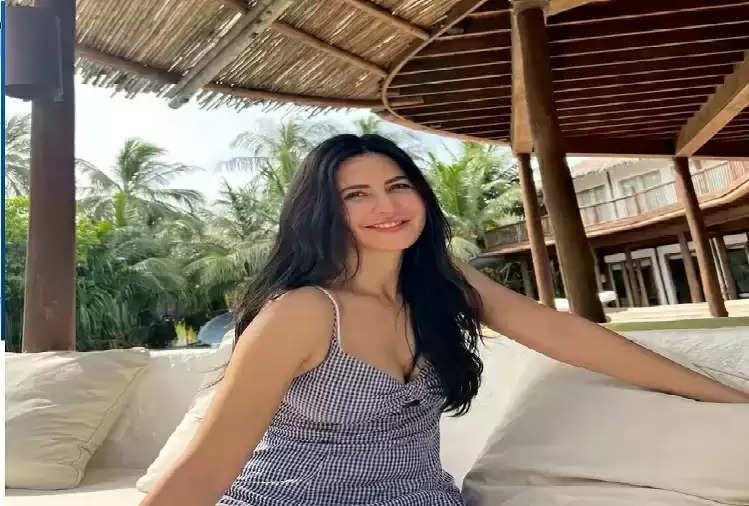 After the news of the pregnancy of Bollywood's cutest diva Alia Bhatt, now the discussion about Katrina Kaif's pregnancy has started everywhere. Actually, Katrina Kaif has been missing from the eyes of the media for a long time, so the fans feel that the actress is going to become a mother. Recently, Katrina Kaif was spotted at the Mumbai airport with her husband Vicky Kaushal. She has returned from celebrating her birthday in the Maldives. On seeing Katrina at the airport, once again the news of the actress's pregnancy has caught fire.

Fans claim that Katrina Kaif is pregnant because Katrina kept her airport look simple and casual while going to the Maldives and returning from there. In the new video that surfaced from the airport, Katrina is seen in a loose T-shirt and denim. She completed her look with middle-parted open hair and sunglasses.

At the same time, even when Katrina left for the Maldives, the actress wore loose oversized clothes. In such a situation, many people are feeling that she is pregnant and trying to hide her baby bump.