Actress's Net-Worth: From Neeru Bajwa to Himanshi Khurana, know the Net-Worth of these actresses in the Punjabi industry... 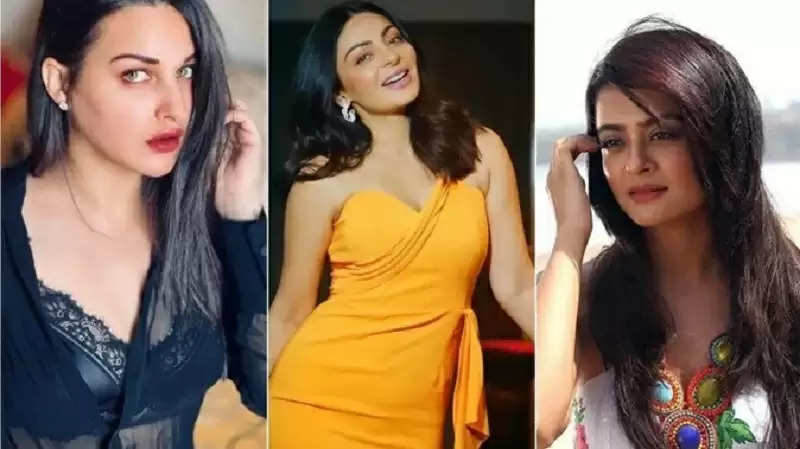 Apart from Hindi cinema in the country, regional cinema is also becoming popular among the people. This is the reason why the actors in Bhojpuri, South, and now Punjabi films have also become popular across the country. The actors of these regional film industries are no less than Bollywood actors in any respect. These days, actresses of Punjabi films are also giving competition to the artists of Hindi cinema in terms of beauty and earnings. So let's know who is so rich among the actresses of Punjabi films- 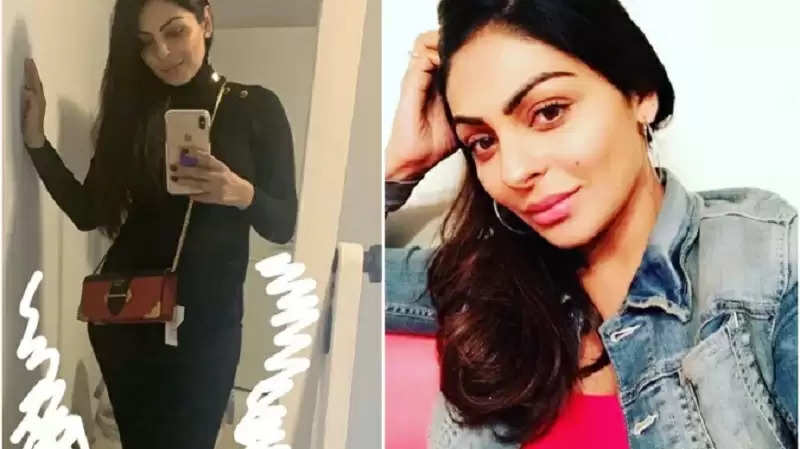 Neeru Bajwa
Actress Neeru Bajwa is the highest-paid actress in Punjabi cinema. This is the reason why she is one of the richest actresses in the Punjabi film industry. If reports are to be believed, Neeru charges one to two crore rupees for a film. Also, talking about her net worth, the actress is the owner of assets worth Rs 111 crore. 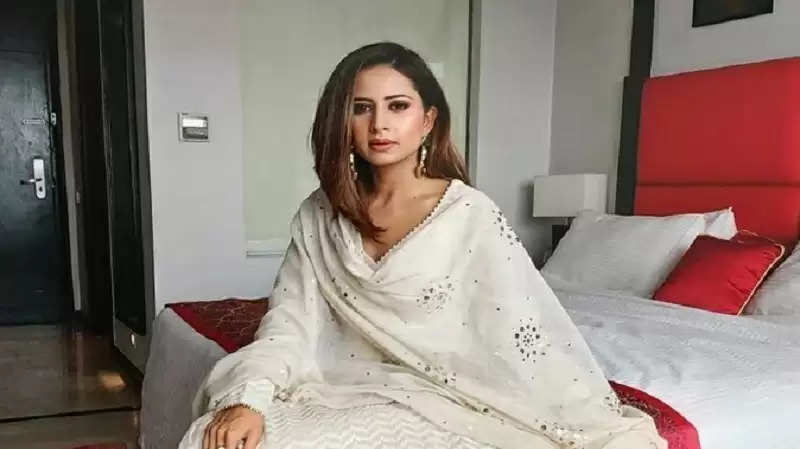 Sargun Mehta
Punjabi actress Sargun Mehta has appeared in Punjabi films as well as many music albums and Hindi serials, songs, etc. Talking about the fees of the actress, Sargun charges 10-15 lakhs for a song and 40 to 60 lakhs for a film. At the same time, according to her net worth report, it is Rs 50 crore. 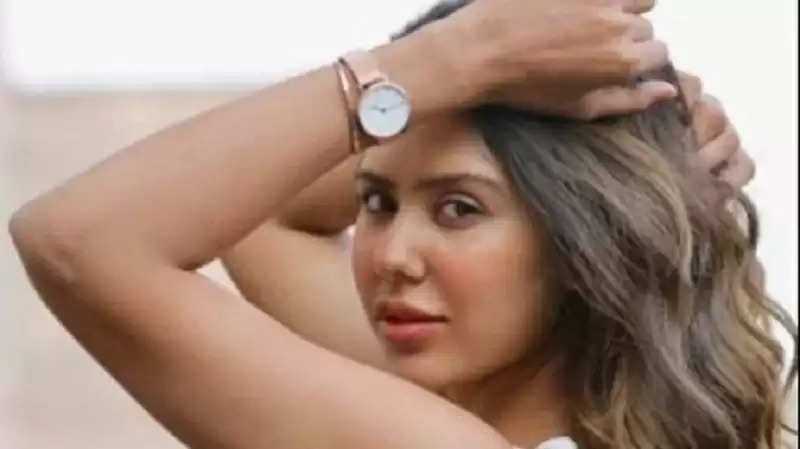 Sonam Bajwa
The famous actress in the Punjabi film industry, Sonam Bajwa is one of the top actresses in the industry. According to reports, Sonam charges a fee of 2-3 crores for a film. On the other hand, talking about her net worth, the actress has total assets of Rs 35 crore. 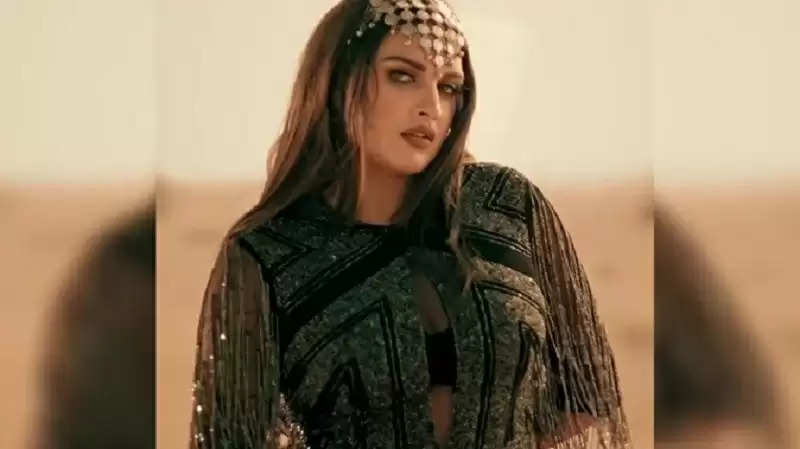 Himanshi Khurana
Actress Himanshi Khurana, who has appeared in Punjabi films and many music albums, is also a famous actress in Punjabi cinema. Talking about the fees of Bigg Boss fame Himanshi, she charges Rs 50 lakh for a song. Apart from this, if we talk about the net worth of the actress, then according to the reports, Himanshi is the owner of a total property of Rs 22 crore. 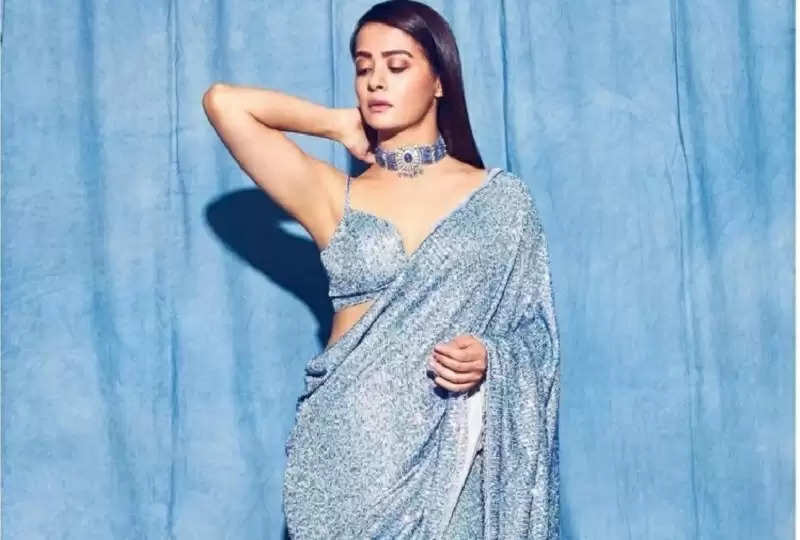 Surveen Chawla
Actress Surveen Chawla, who won everyone's heart with her bold performances in Hate Story 2, is also a well-known actress in the Punjabi film industry. Surveen, one of the top actresses in the film industry, earns about two crore rupees every year. At the same time, talking about her net worth, according to reports, the actress has total assets of Rs 20 crore.