Actress Tara Sutaria is going to debut in singing, these eight beautiful actresses have also sung the song 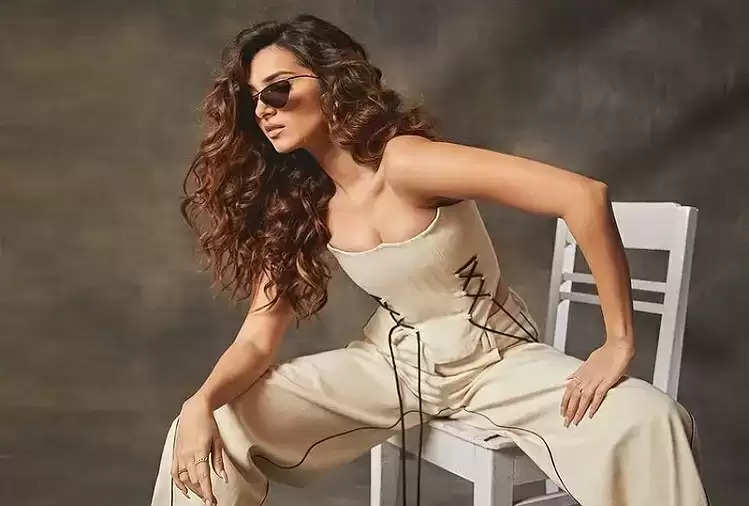 Many star actresses of Bollywood have given their voices to songs along with brilliant performances. Now Tara Sutaria is also going to join these actresses. She is soon going to sing in her upcoming Ek Villain Returns.

Today we are going to give you information about which actresses have sung songs in films. 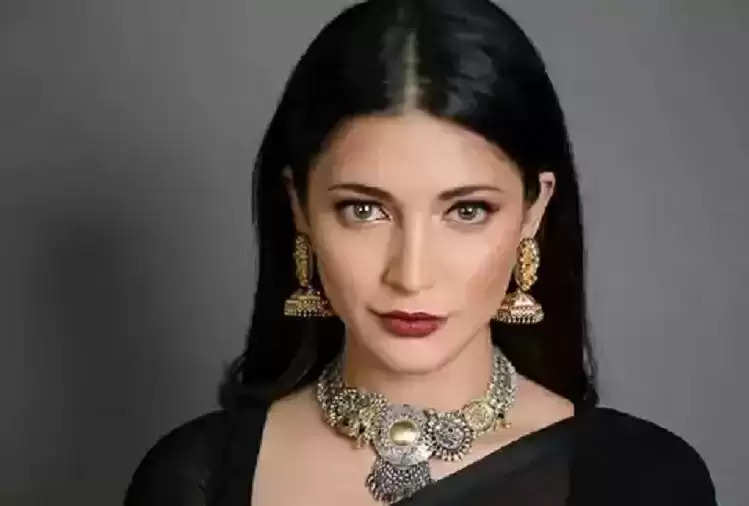 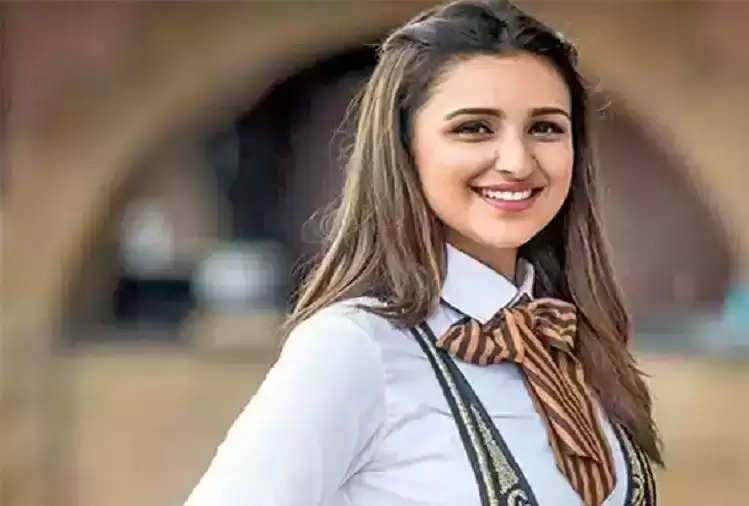