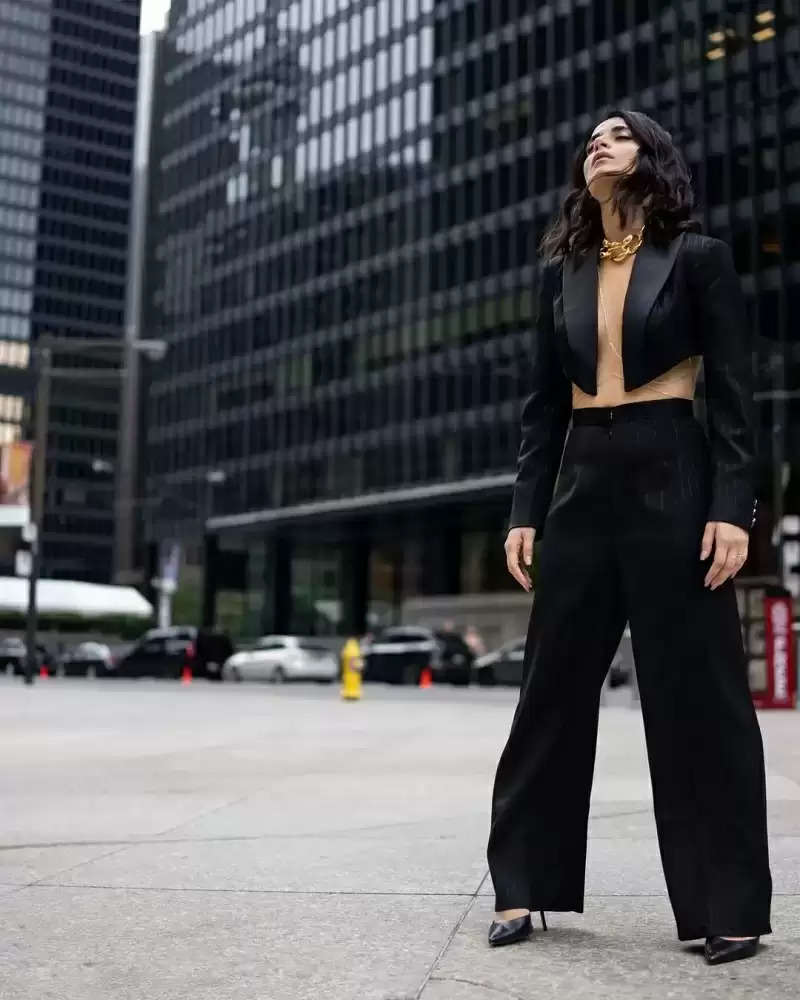 Actress Radhika Madan has made her special identity in Bollywood based on her brilliant acting.

This actress also remains in the headlines due to her photos on social media.

The actress has wreaked havoc on her fans with her extremely glamorous photos on Instagram. 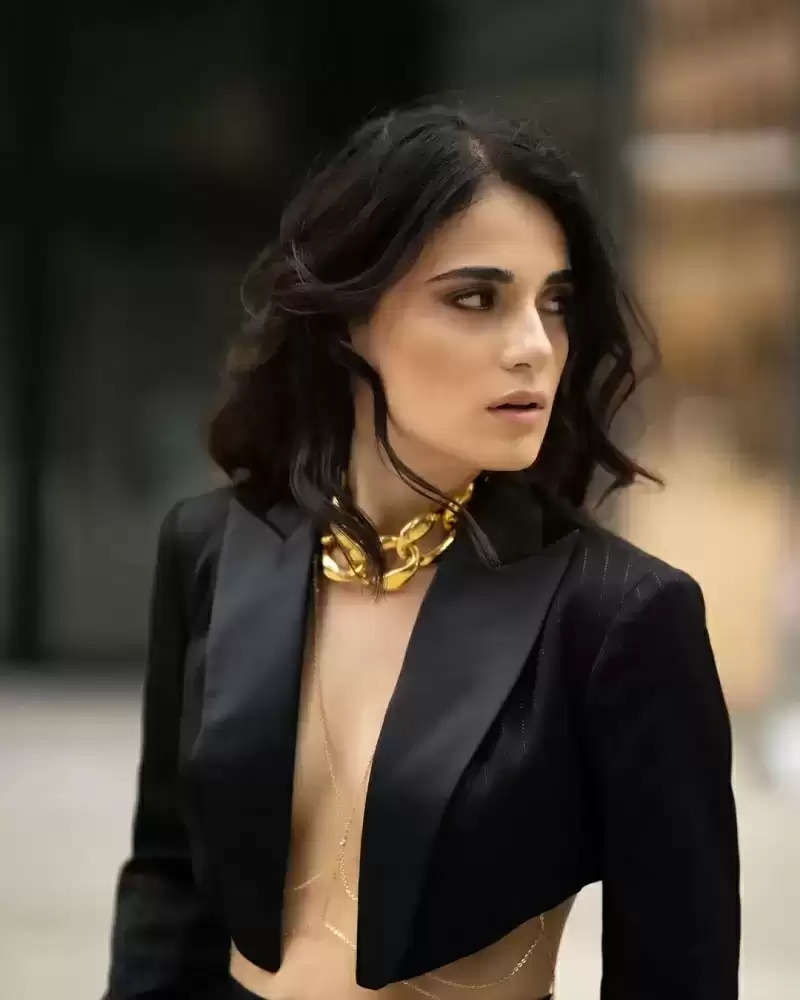 She has shared her photos of the Toronto Film Festival.

In the photos, she is looking very glamorous in a front-open blazer. These photos of her are becoming fiercely viral on social media.

This actress has shown her acting skills in many successful Bollywood films.