Actress Kajal Aggarwal's property will blow your senses! She earns so much in a month 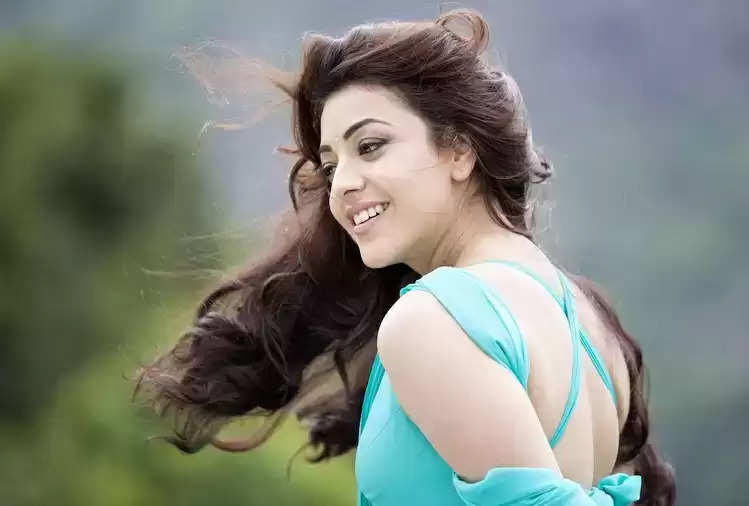 South Indian film star actress Kajal Aggarwal will celebrate her birthday tomorrow. She was born on June 19, 1985, in Mumbai. She has also shown her acting skills in many Bollywood superhit films. Today we are going to give you information about the net worth of this actress. 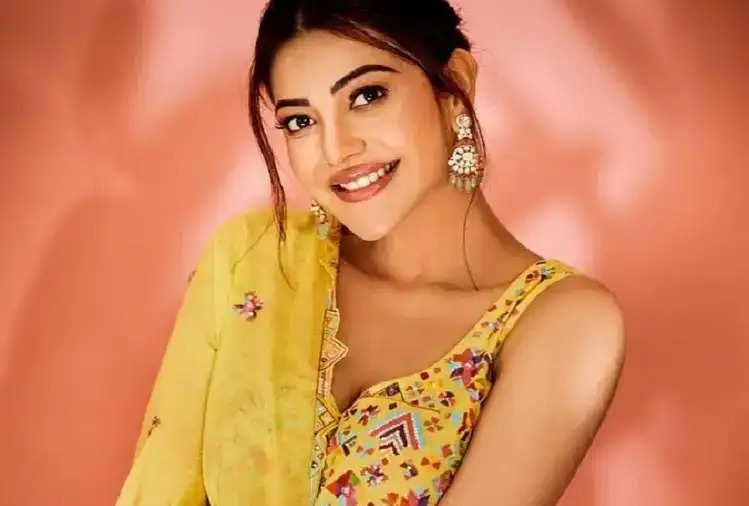 According to the news, Kajal Aggarwal's net worth is 11 million US dollars i.e. 83 crore rupees. Most of her earnings come from brand endorsements for which she charges Rs 1-2 crore. Her monthly income and salary are more than Rs 50 lakhs.

This beautiful actress lives in a luxury house in Mumbai, which she bought in the year 2016. The estimated value of this real estate property is around Rs 5 crore. She has cars like Mini Cooper and Audi. 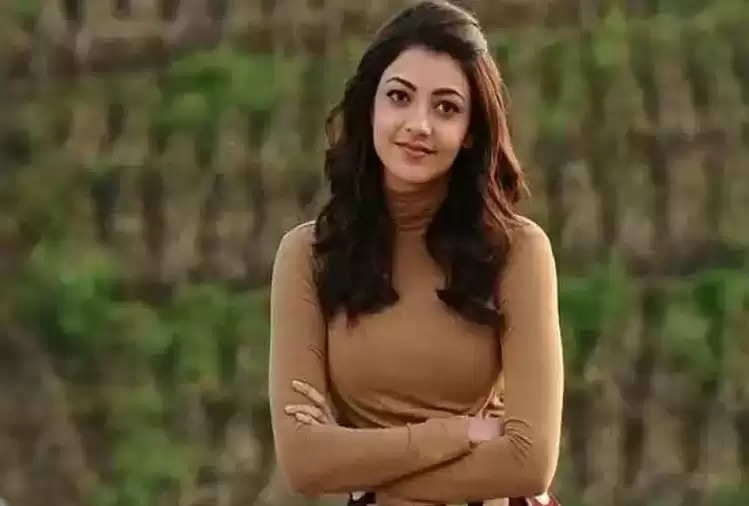 She made her Bollywood debut in the year 2014 in the Bollywood film Kyun! She made her debut with Kyun! Ho Gaya Na. In this film, she played the role of Diya's friend.