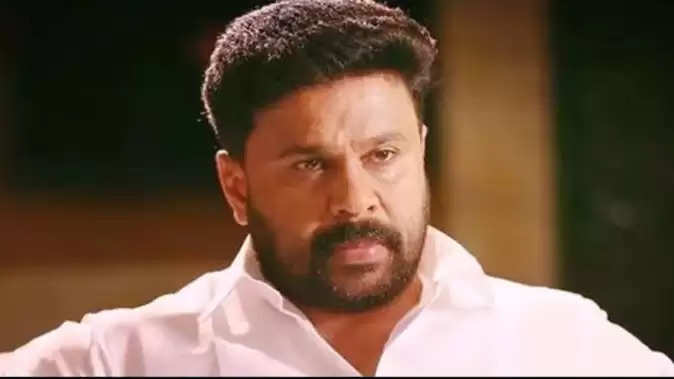 The troubles of actor Dileep, who is trapped in the sexual abuse case of the actress, are increasing. The Kerala High Court has dismissed the petition filed by the actor. The petition sought quashing of the FIR filed against her by the Crime Branch of Kerala Police for conspiracy to murder in the 2017 assault on the actress. A single bench of Justice Ziyad Rehman AA dismissed the petition. 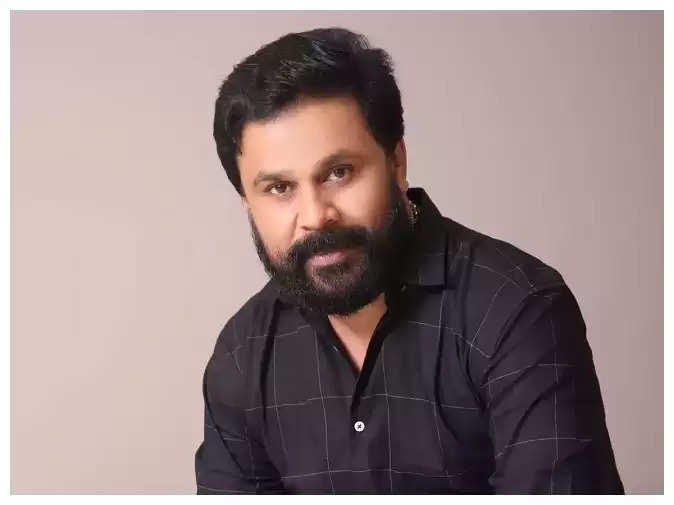 The case pertains to actor Dileep, who had allegedly hatched a conspiracy to kill the investigating officers probing the case of abuse of the actress. In this case, on January 9, the Crime Branch had registered a case against Dileep and five others after some audio clips came out. In the audio, Dileep and others were purportedly threatening the investigating officers. Some time ago the actress also broke her silence on this matter and said that now I will fight for justice. Till now I was holding myself responsible for this incident, but not now. Now I will keep fighting till justice is done. Film director Balachandra Kumar had also recorded his statement against Dileep in this case. 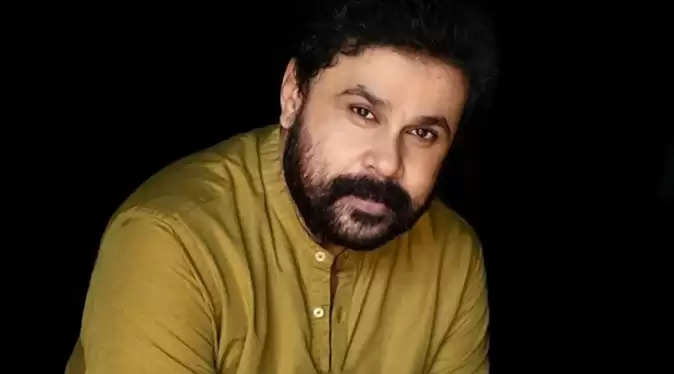 It may be mentioned that in 2017, when the actress, who worked in Tamil and Telugu films, was returning from shooting, some people took her hostage in the car. They had exploited the actress for two hours. Somehow the actress was able to save her life from him. In this case, Dileep was accused that he had threatened the perpetrators of the crime with money and the investigating officers.