Actors Turned Rapper: The era of rapping started with 'Rail Gaadi', these stars including Ajay Devgan carried forward the trend of Ashok Kumar 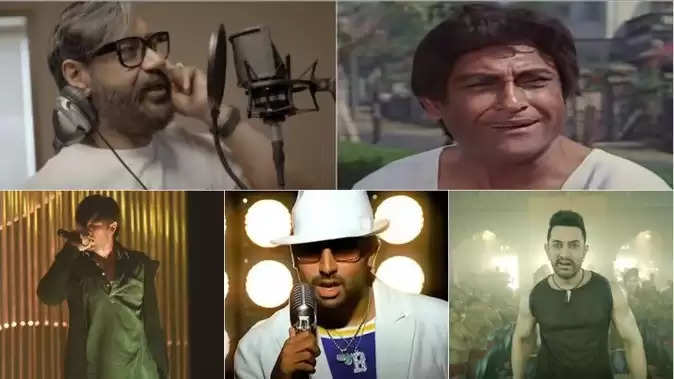 Train ... train ... chhuk chhuk chhuk train ... If you have not heard this song of Ashok Kumar, then listen today. This was the first rap song in Bollywood movies. In such a situation, Ashok Kumar is considered to be the first rapper of Indian cinema. There are many actors who became rappers for their films, be it the Shahenshah of Bollywood Amitabh Bachchan or Mr. Perfectionist Aamir Khan. At the same time, recently Ajay Devgan has introduced everyone to his rapper style. Ajay has come up with 'Jalaya To Nahi Na' with Yash Raj Mukhte for his upcoming film 'Runway 34', which releases on April 29. People also like this swag rapper style of actors. So today we are going to tell you about those actors who have become rappers for their films. 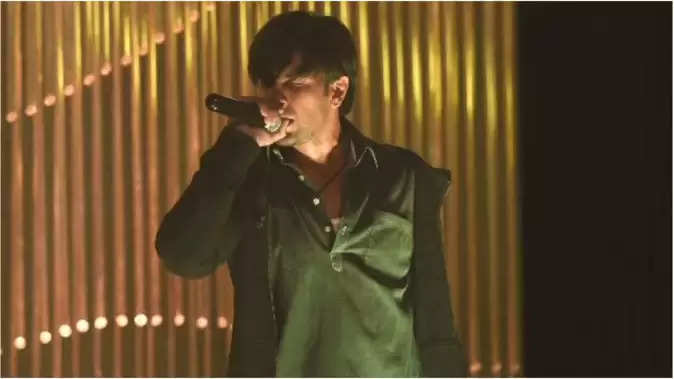 Ranveer Singh
Ranveer Singh showed his completely different style in the 2019 film 'Gully Boy'. In this film, he played the role of a rapper and surprised people by rapping 'Apna Time Aayega'. His swag was like a real rapper to the people. Apart from this, he has also rapped in the song 'Aadat Se Majboor' for the film 'Ladies Vs Ricky Behl'.

Aamir Khan
Bollywood's Mr Perfectionist Aamir Khan played the father of wrestler Geeta and Babita Phogat in the 2016 film 'Dangal'. Aamir had rapped for the reprized version of the song 'Dhaakad' from this film, which was well-liked by the people. 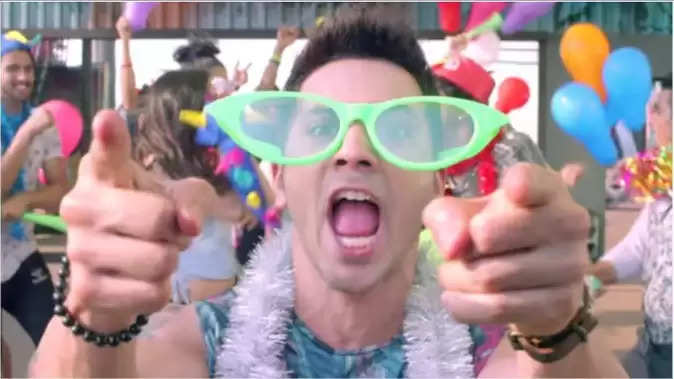 Varun Dhawan
Varun Dhawan did a short rap in the song 'Lucky Tu Lucky Main' from 'Humpty Sharma Ki Dulhania'. After this, he has also rapped in the song 'Happy Birthday' from the film 'ABCD 2'.

Akshay Kumar
Khiladi Akshay Kumar has also shown his swag by becoming a rapper. He rapped in the title song of the movie 'Chandni Chowk To China'. This film came in 2009. The film was not liked by the people, but Akshay's style was good. 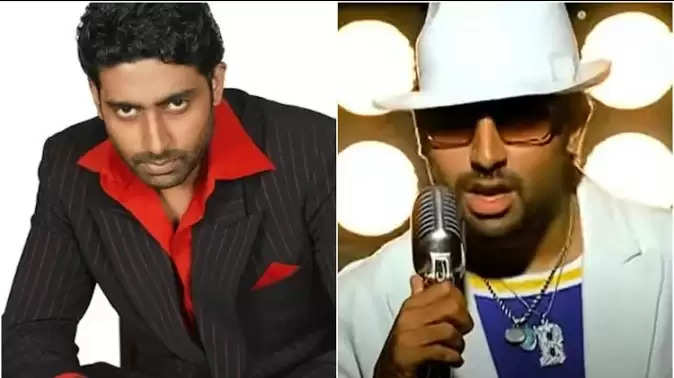 Abhishek Bacchan
Abhishek Bachchan, who once again came into the limelight for his performance from his film 'Dasvi', is also included in this list. He rapped in the song 'Ek Main Aur Ek Tu Hai' from the 2005 film 'Bluffmaster'.