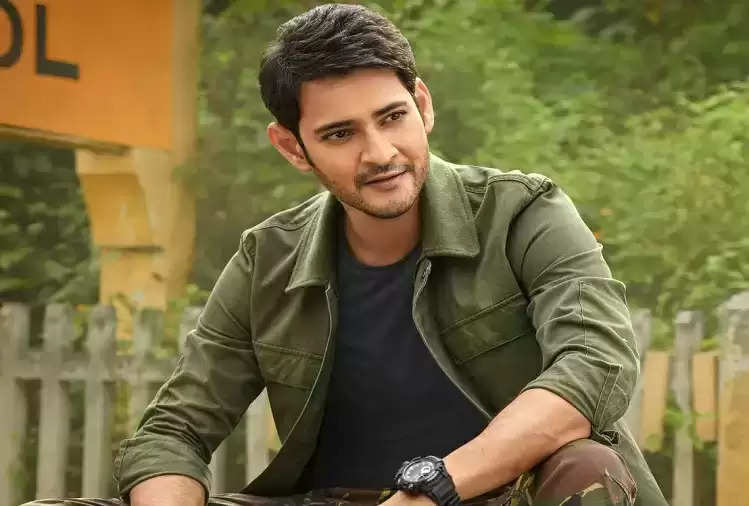 Mahesh Babu, the star actor of South Indian films, has proved his kingship on the strength of acting. They don't need any identification anymore. This actor is now in the headlines for the film Major. 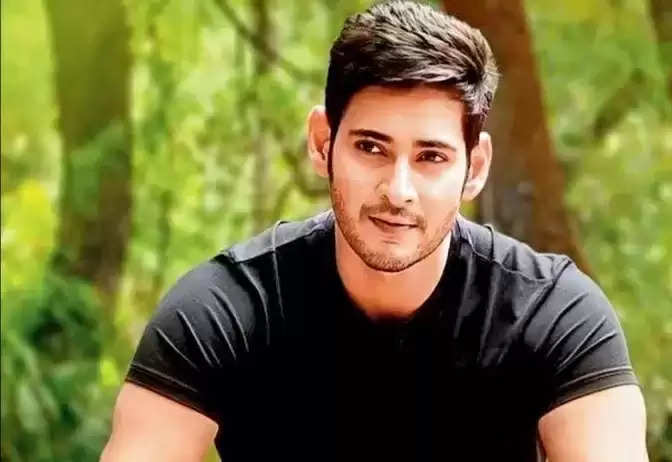 He made a big deal about Bollywood during the trailer launch event of his production venture Major on Monday. Actor Mahesh Babu said during this time that I am happy that with the blockbuster performance of Telugu films across the country, the meaning of Indian cinema has changed.

South Indian actor Mahesh Babu told during this time that I got a lot of offers in Hindi, but I think Bollywood cannot afford me. That's why I don't want to waste my time. I had never imagined that Telugu cinema has brought me love and stardom. 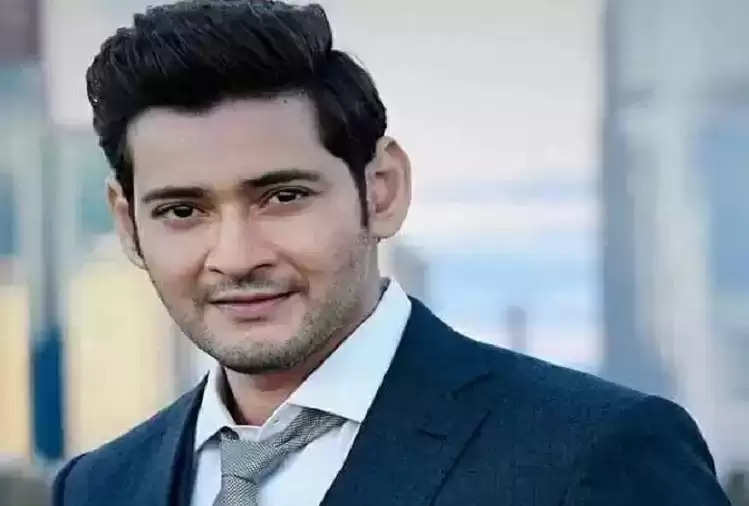 During this, Mahesh Babu has also given information about his upcoming film Major. He told that the film is based on the life of Major Sandeep Unnikrishnan, who was martyred during the 2008 Mumbai terrorist attack.