Actor Kamal R Khan was arrested, this is the reason 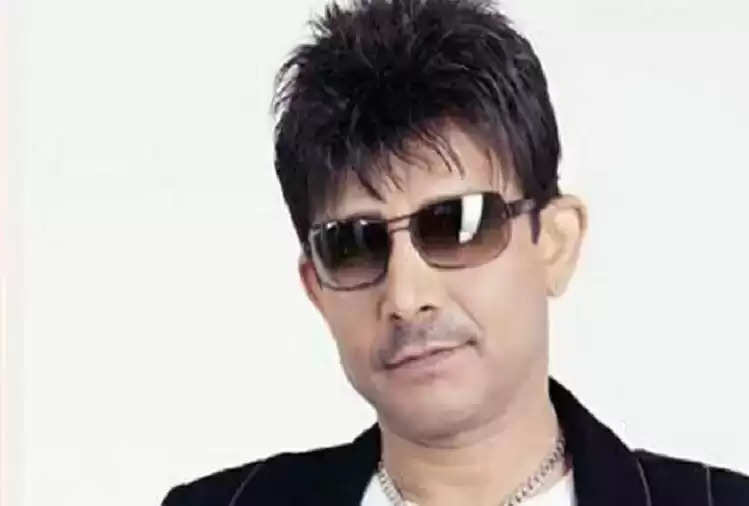 Actor Kamal R Khan, popularly known as KRK, who is in the headlines due to his statements, has been arrested by the police on Tuesday morning. According to reports, Malad police officials have detained actor Kamal R Khan for his controversial social media posts in 2020. 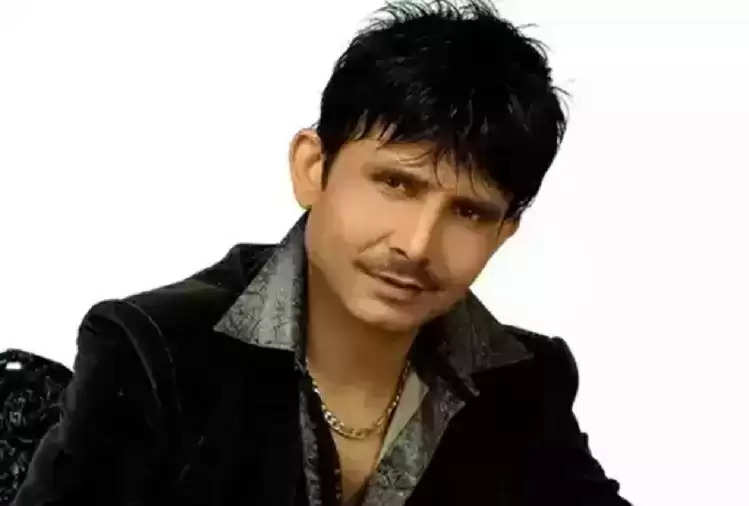 Kamal R Khan was arrested on Tuesday after he reached the Mumbai airport. He will now be produced in Mumbai's Borivali court. Significantly, Kamal Rashid Khan i.e. KRK is an actor and businessman.

He is extremely popular on social media and also has a YouTube channel where he reviews movies. KRK came into the limelight after participating as a contestant in the popular reality TV show 'Bigg Boss' hosted by Bollywood superstar Salman Khan. 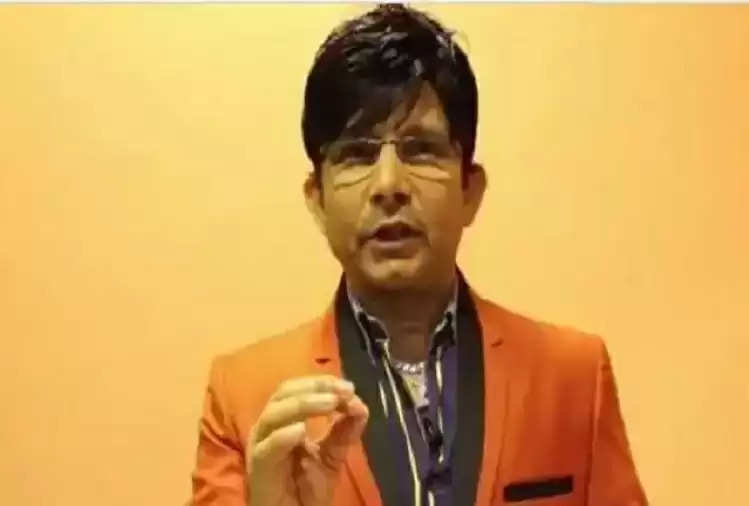 He now remains in the headlines due to his posts and statements on social media. The actor is followed by millions of people on Twitter.