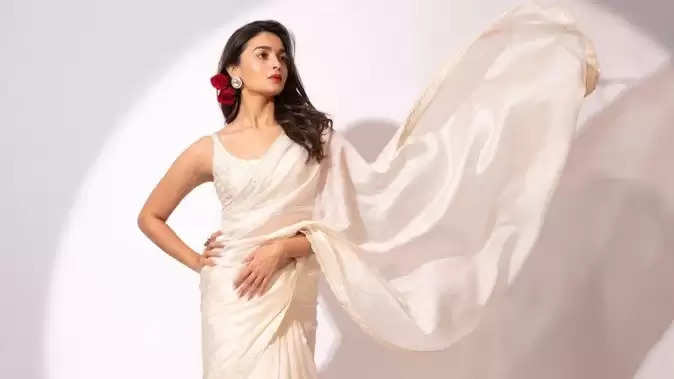 Alia Bhatt's popularity has increased a lot after her performance in the film Gangubai Kathiawadi and her marriage to Bollywood actor Ranbir Kapoor. 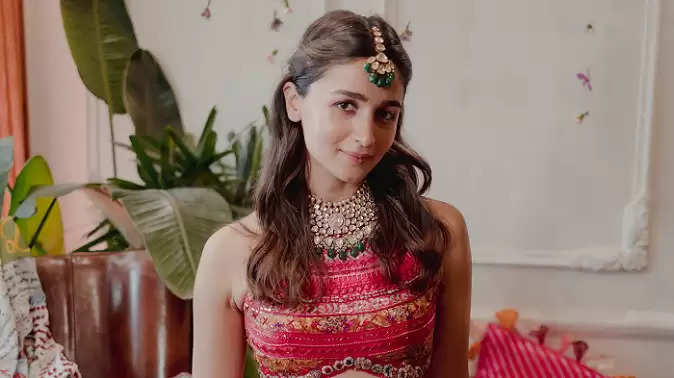 As a result Alia Bhatt's name has been included in the list of Top 5 Actor/Actress Influencers of Instagram. Let us tell you that she is the only Indian and Asian actress to be included in this list. 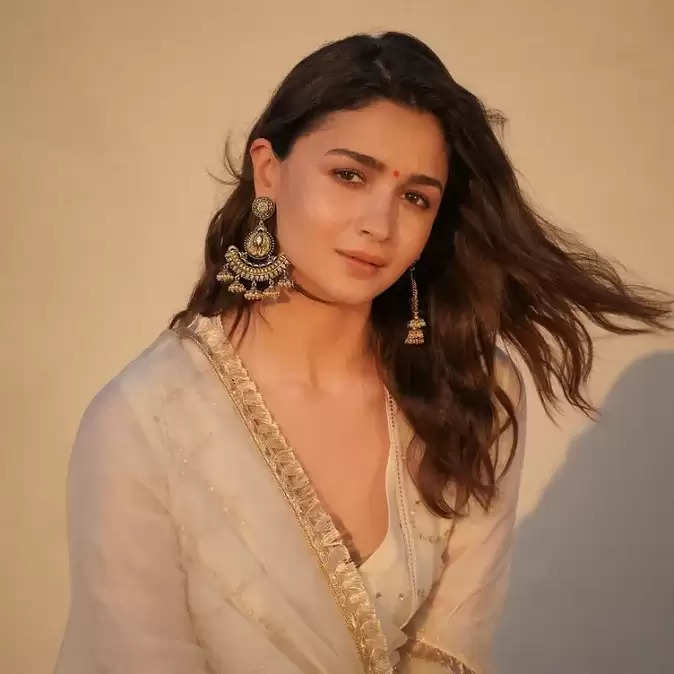 It is worth noting that Alia Bhatt is going to make her Hollywood debut soon with 'Heart of Stone'.