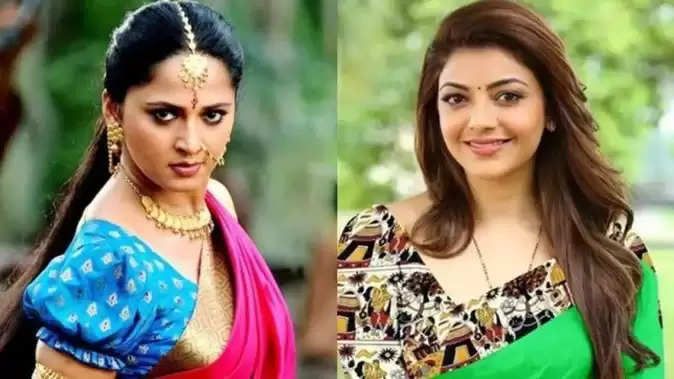 South Industry's upcoming film 'Acharya' remains in the discussion. Ram Charan and Chiranjeevi will be seen together in the film, due to which the fans are very excited. When the film was announced, it was revealed that Kajal Aggarwal will be opposite Chiranjeevi in ​​the film. Kajal was also seen in the song 'Lahe Lahe' from the film. But Kajal was not seen in the film's trailer, after which there was speculation about Kajal's absence in the film. Amidst all this, now 'Acharya' director Koratala Siva has given an interview, in which he has told all the truth. 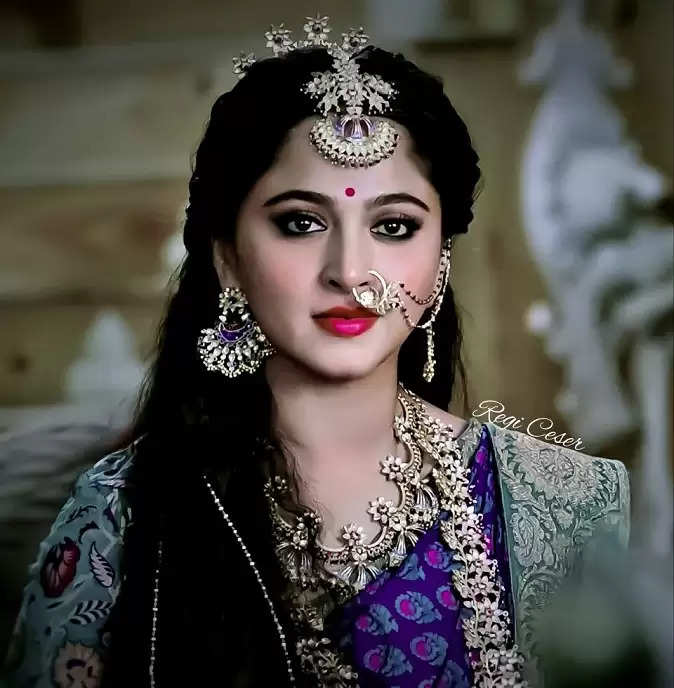 Director Koratala Shiva said this
Koratala Siva in her latest interview said that an actress is like a love interest in the commercial aspect of any film. But a film like Acharya does not and will not require a love story. In the initial days, efforts were being made to show Kajal's role as a funny character in Dharmasthali. But after three-four days of shooting, doubts started about his role.

Reasons to be out of Kajal
The director further said, 'Kajal is a big actress. His role should be shown properly. There is no love angle in the film. His role will also not end well. Because of all these things it would be wrong to have that role with Kajal in the film. This would not justify the stature of the actress. I explained the same to Kajal and she understood my concern in a positive way. 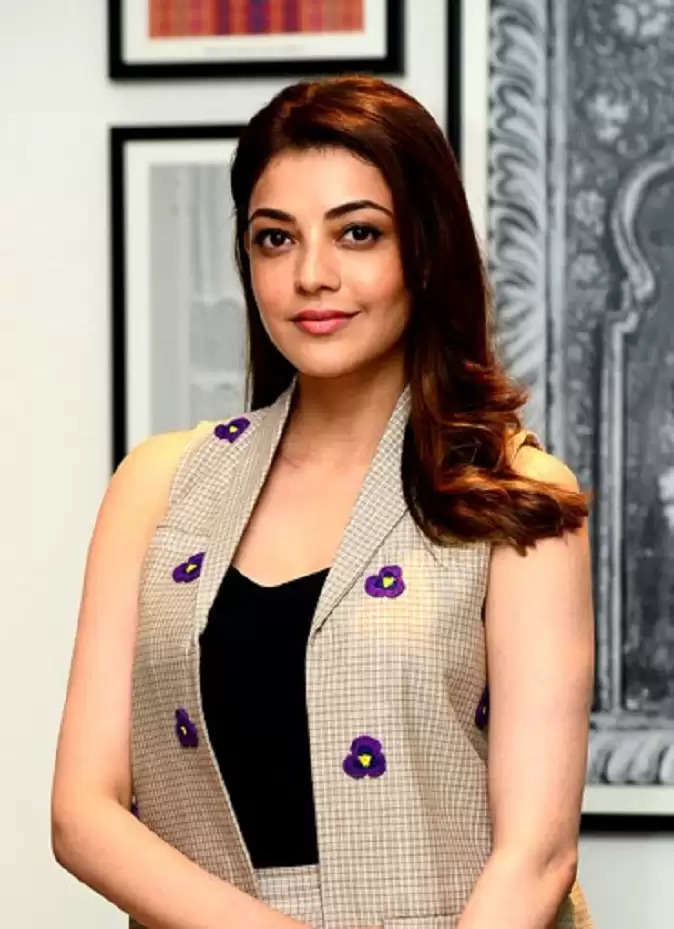 When will the movie release
Talking about the film 'Acharya', apart from Chiranjeevi and Ram Charan, Pooja Hegde, Sonu Sood, Jisshu Sengupta, Venela Kishore, Saurav Lokesh, Posani Krishna Murali, Tanikela Bharani, Ajay, Sangeeta, Banerjee and many others also play supporting roles. will appear. The film was scheduled to release on 13 May 2021 but due to Corona, its release date was also extended. Now this film is coming on 29th April.