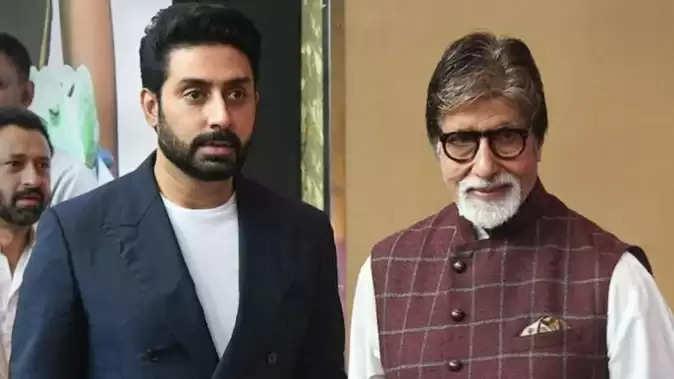 Actor Abhishek Bachchan is garnering accolades for his performance in his new film Dasvi. His father Amitabh Bachchan has also praised his brilliant work in the film. Recently, while praising his son, he wrote on social media, 'Abhishek, you will be my successor, just said to say!' 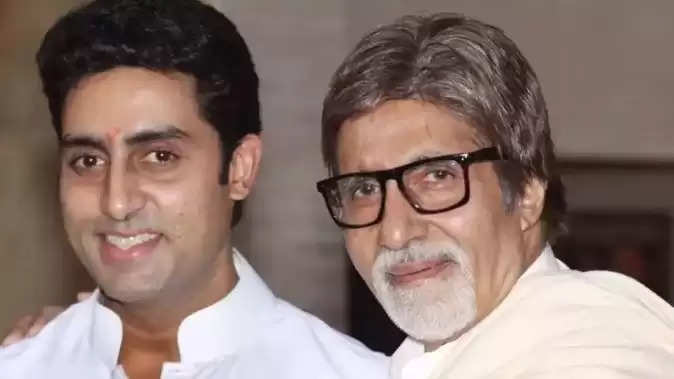 Now Abhishek's reaction has come to the fore on the praise received from his father. He said that he may be a superstar for the world but for them he is a father. Abhishek said, 'He is just like any other father. People forget that at the end of the day he is not a superstar but my father. I feel bad for them sometimes. He says that he sometimes restrains himself from commenting on what he feels. He does this because people do not feel that he is being biased. What he said to me was very touching to him. I will always be grateful for this.' 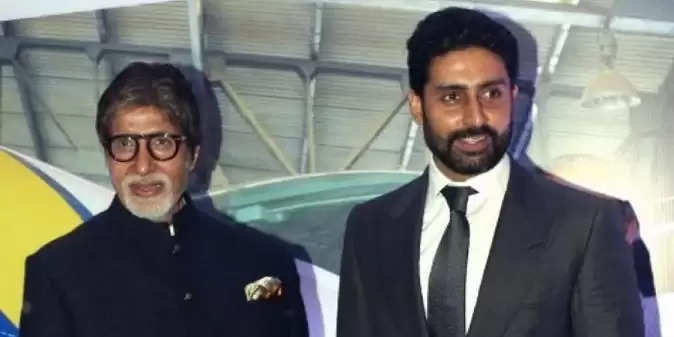 Let us inform that the film Tenth has not been released in theaters but on the OTT platform. Apart from Abhishek, Nimrat Kaur and Yami Gautam have also worked in this film. People are liking this film very much. Nimrat's work in the film is also being praised a lot. People are liking his role played as Chief Minister. Recently, praising Nimrat Kaur's acting, Amitabh Bachchan wrote her a note with his hand and sent her a bouquet of flowers. The actress herself gave this information through her Instagram post.