Abdu Rozic and Sajid Khan were seen enjoying burgers and fries together with Farah Khan after being evicted from Bigg Boss 16! 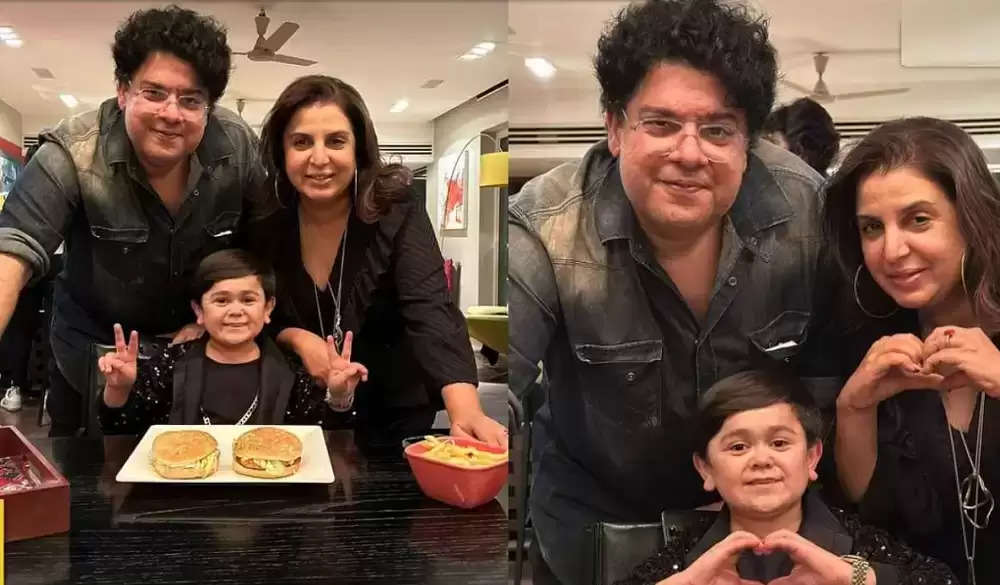 On Monday, filmmaker Farah Khan shared pictures of Abdu Rozic and Sajid Khan enjoying burgers and fries after their eviction from the Bigg Boss 16 house. Everyone is looking very cute in the pictures shared on Instagram.

Sharing the pictures, Farah wrote, "My 2 favorites from this season of #bigboss16.. sometimes its better to just win hearts @abdu_rozik @aslisajidkhan @colorstv." Seeing these pictures became viral on social media and fans started commenting on them.

One of them wrote, "My 2 favorites of Bigg Boss Season 16, Bigg Boss will never be the same without you!" Another said, "You have won the heart Sajid bhai." The third said, "Yeah... true... only Shiva and MC Steyn are missing." The fourth said, "Now watching the troupe is going to be boring." A fifth commented, "Both are the heart of season 16..."

Speaking to IANS, Abdu said, "Priyanka somewhere used me for her game. Earlier she used Ankit but after his eviction, her game got weakened. I think she is very selfish, and It's always me, me, and me. Similarly, Archana also uses people for her own benefit. She is well aware of the politics of the game."

"First she befriends Priyanka, then Soundarya, and then Sreejita, but ends up betraying them all. Archana and Priyanka talk about nothing but sports or nominations, they don't play with their heart." Abdu further talked about Tina and Shaleen's relationship and said, "Tina uses Shaleen as per her convenience. During nominations, she did not fight with her and used to be safe and after nominations, she would fight again." There is absolutely no friendship and no love between them."