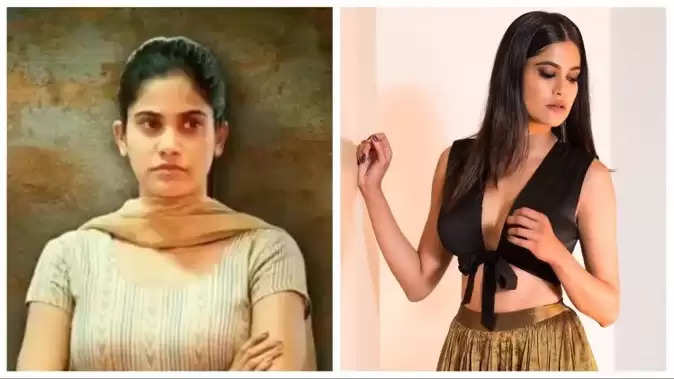 The third season of actor Boby Deol's starrer web series 'Ashram 3' is going to be released soon. The web series is in constant discussion. Along with this, actress Aditi Pohankar, who played the role of Pammi in the web series, is also in the headlines at this time. Aditi is actually in the news due to her looks and boldness. Pammi, who is seen in a very simple style in this web series, is completely different in real life. She is very stylish and bold. Pictures of his similar looks are currently going viral on social media. You also see the glamor style of Pammi aka Aditi... 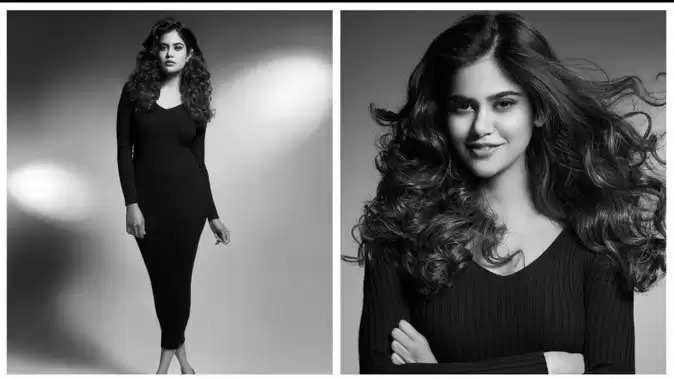 Fans are also surprised to see the real-life avatar of Pammi aka Aditi, who won the hearts of the audience with her innocence in the web series 'Ashram'. These pictures of her are making a lot of headlines on social media. People are liking Aditi look in a black dresses. 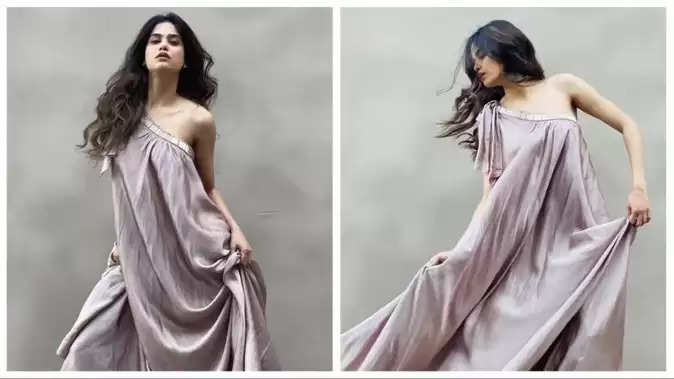 Aditi is often seen posting her sizzling pictures on her Instagram account, which are completely different from her onscreen role. Let us inform you that apart from 'Ashram', Aditi Pohankar has also appeared in the web series 'She'. In this, she played the role of a constable. Now the second season of 'She' is also coming.

Adit is promoting both her web series fiercely with the help of these bold pictures. Let us tell you that 'Ashram 3' will be released on June 3. 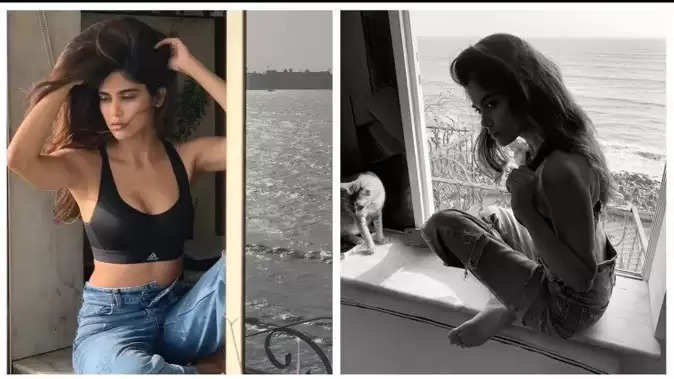 Aditi Pohankar takes great care of her fitness and works out regularly. This is visible from these photos. Aitken's fans are also fond of her fitness. She is often seen asking for a fitness mantra by commenting.