Aashram 3: Baba Nirala will follow the instructions of Sonia, Watch the video 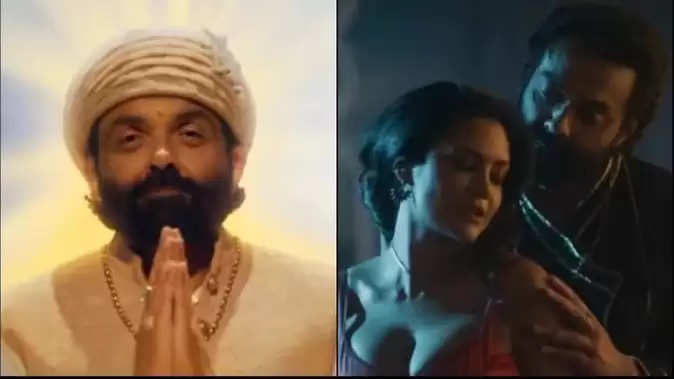 Fans are eagerly waiting for the third season of MX Player's web series 'Ashram'. The trailer of the series has been released, which was given a lot of love by the audience. In the third season of the series, as before, Bobby Deol will be seen as Baba Nirala. But this time along with Bobby Deol, Bollywood's bold actress Esha Gupta is also there, whose glimpse has been seen by the fans in the trailer. In such a situation, now everyone wants to know what Esha Gupta is going to do in the series? Meanwhile, now a new promo of 'Ashram 3' has come out, in which information is being received about Esha Gupta's character.

Esha Gupta has shared a new video of 'Ashram 3' on their Instagram account, in which Esha's boldness is being seen. Esha Gupta will be seen in the role of 'Sonia' in the series. It can be seen in the video that Baba becomes crazy after seeing Nirala Sonia in his court. After this, Sonia also leaves no stone unturned to completely entrap Baba Nirala into her trap. The chemistry between the two is also very good.

Esha Gupta has also given a funny caption with the video, in which she has also raised the question 'Who is Sonia'. The actress wrote in the caption, 'Who is this Sonia, who has completely attracted Baba Nirala towards her. Know in a badam ashram. Fans are also commenting fiercely on this video. Many people have spoken of waiting for the series. So some people are calling the web series itself fire. 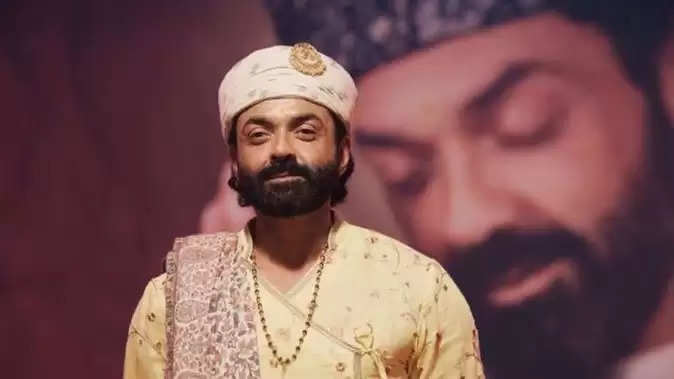