Aamna Sharif Birthday Special: Aamna Sharif is hot and sexy in real life, Know about her affairs and love life... 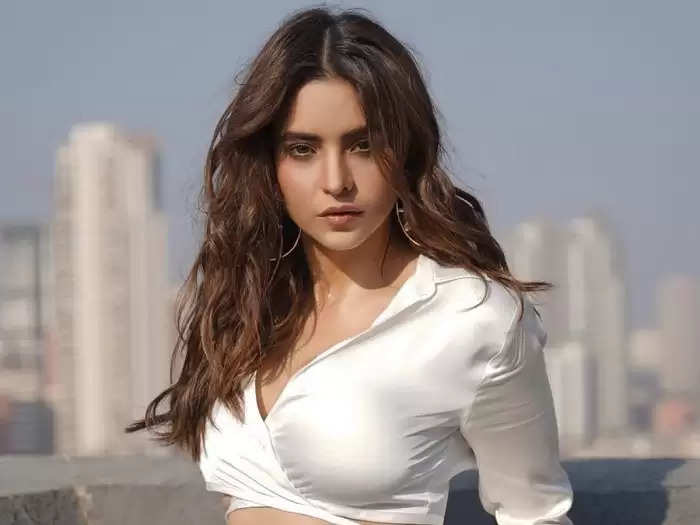 Aamna Sharif, who played the role of Kashish in some of the famous TV serials (Kahi To Hoga), has turned 40. She is very hot and sexy in real life. Aamna was born on 16 July 1982 in Mumbai. She was last seen in Ekta Kapoor's serial Kasauti Zindagi 2. She played the role of Komolika in this serial. At the same time, recently her two web series Damage 3 and Adha Ishq OTT platform were released. At present, she does not have any show but she remains in the headlines for her professional and personal life. Let us tell you that in 2003, she stepped into the world of TV with the serial Kahin To Hoga. Rajeev Khandelwal was in the lead role with him in this serial. 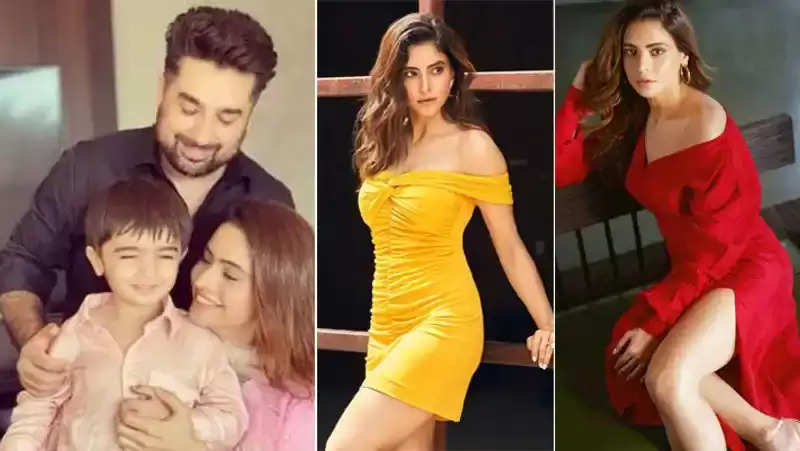 Let us tell you that with the start of the serial Kahin To Hoga, the news of the affair between Aamna Sharif and her co-star Rajeev Khandelwal also started. 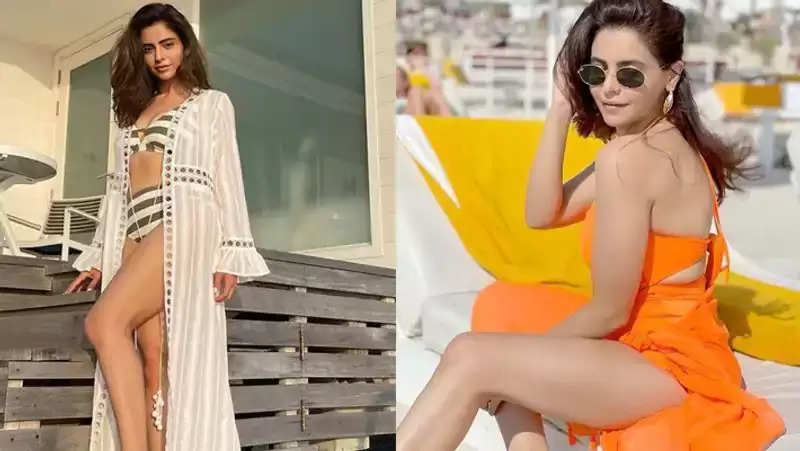 According to the reports, Aamna Sharif and Rajeev Khandelwal dated each other for about 3 years and with the end of the series, their relationship also ended. After this, her name was associated with actor Aftab Shivdasani. 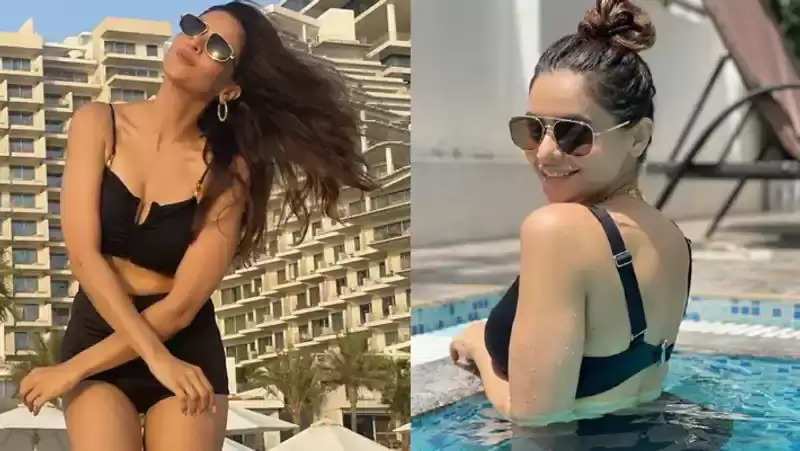 Aamna Sharif worked with Aftab Shivdasani in the 2009 film Aloo Chaat. During the shooting of the film, the two became friends and this friendship soon turned into love as well. The two also worked together in the film Aao Wish Karein. 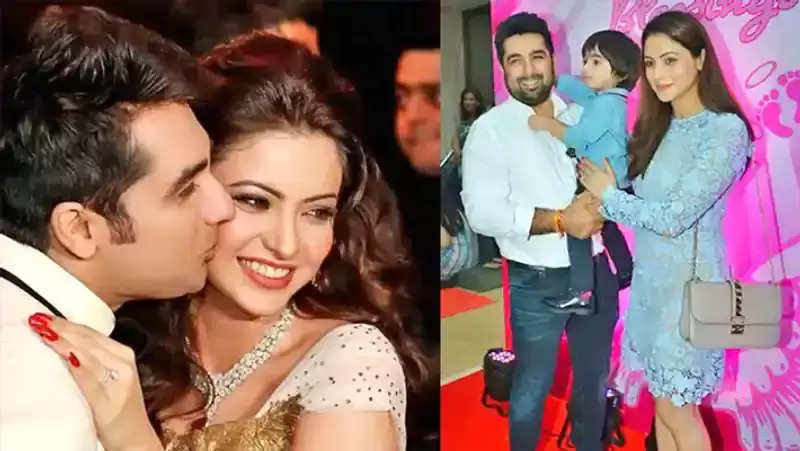 After her breakup with Aftab Shivdasani, Aamna Sharif entered into a relationship with producer Amit Kapoor. The couple dated each other for a year and then got married in 2013. They also have a 7-year-old son. 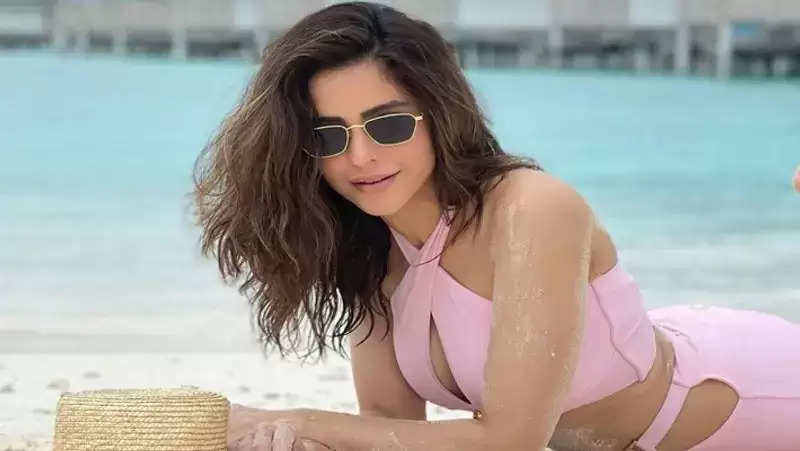 Let us tell you that Aamna Sharif, who has worked in many music videos, is quite bold and sexy in real life. She has shared many hot photos on her Instagram. 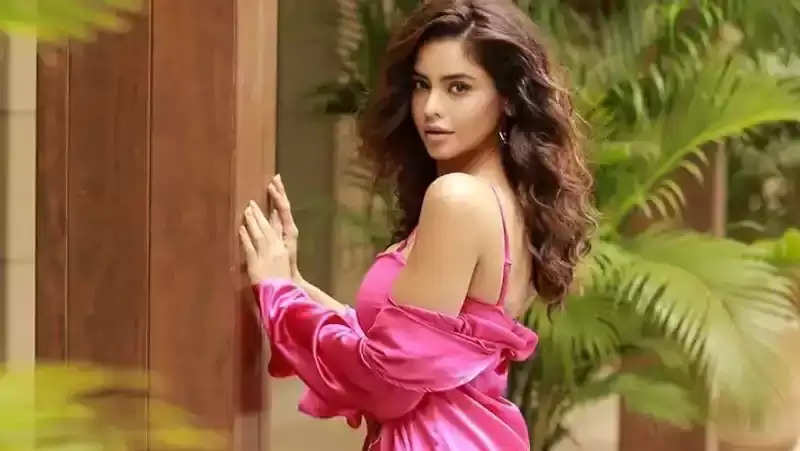 Aamna Sharif used to look quite simple in the initial phase of her career, but over time she worked on her look. Talking about today, she looks quite glamorous. 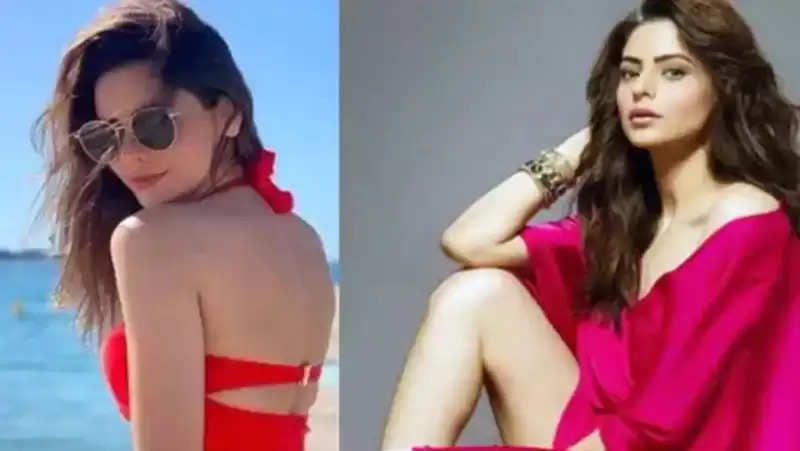 Aamna Sharif has also done many hot and bold photoshoots. Her photos can also be seen on her Instagram. 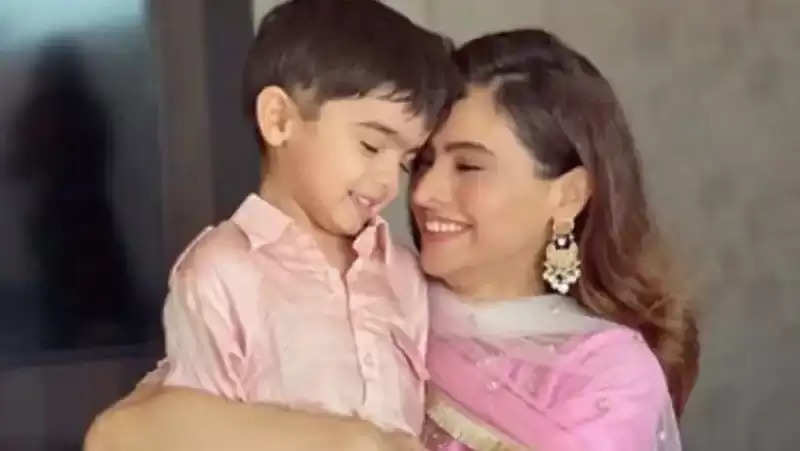