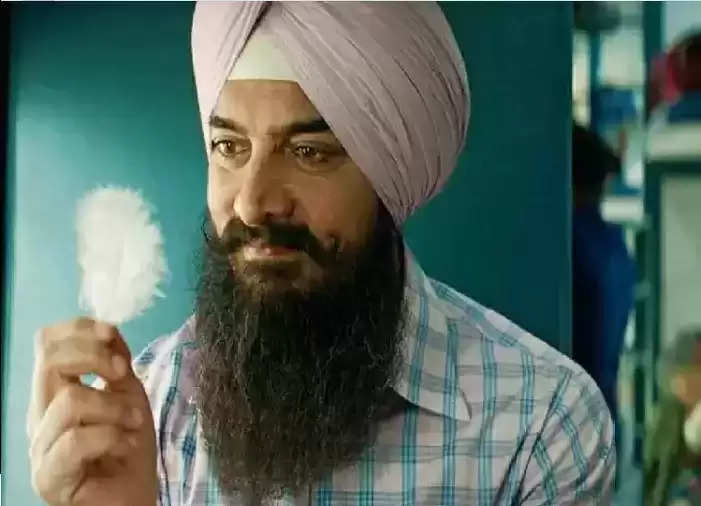 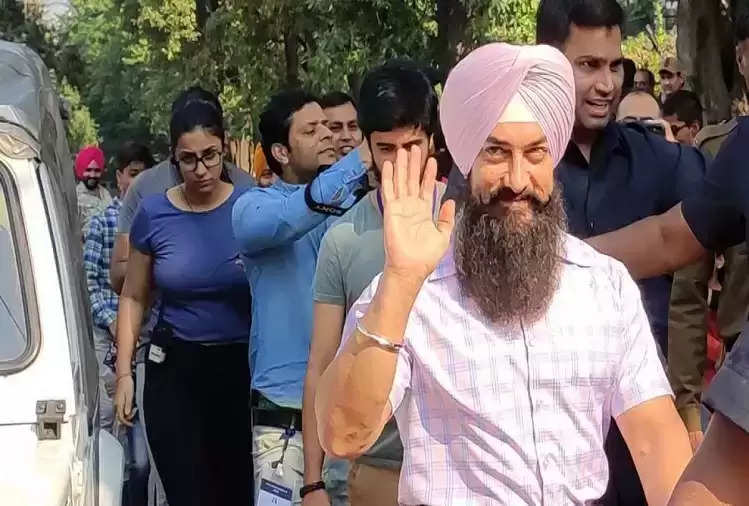 There is no doubt that the song with the video looks even more beautiful and meaningful. In the song, Aamir Khan is seen impressing with his different avatar. As heartwarming as the video is, it seems as if the pieces of a puzzle are coming together in the eyes of the viewers.

Let us tell you that Aamir Khan released all the songs for his upcoming film without a music video so that musicians, singers, lyricists, and technicians could be kept in the spotlight.