Aamir Khan: On April 28, Aamir Khan will give a big gift to the fans, shared a funny video and said - I am going to tell a story 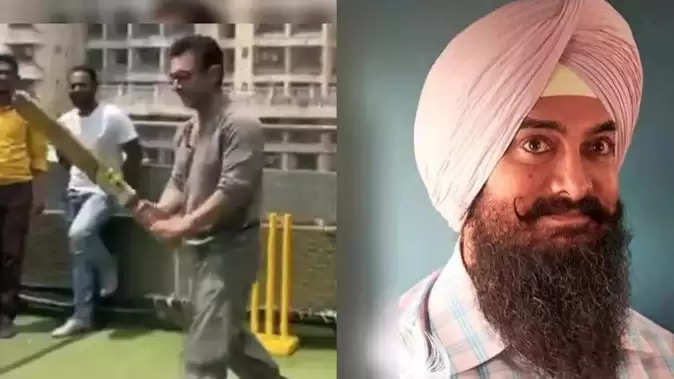 Aamir Khan has been away from the big screen for a long time. He is soon going to make a comeback once again with the film Lal Singh Chaddha. Ever since Aamir announced his film, fans are eagerly waiting for its trailer. Meanwhile, a video has been shared from the official Instagram account of Aamir's production house, after which the curiosity about Lal Singh Chaddha has increased more among the fans.

In the video, the actor is seen playing cricket with the film's team. While batting, Aamir says while taking a shot, 'I am going to tell a story to you guys on 28'. After this video of Aamir Khan surfaced, the reactions of the fans have started coming. Most of the people are speculating about the teaser or trailer of Lal Singh Chaddha coming on 28th April. 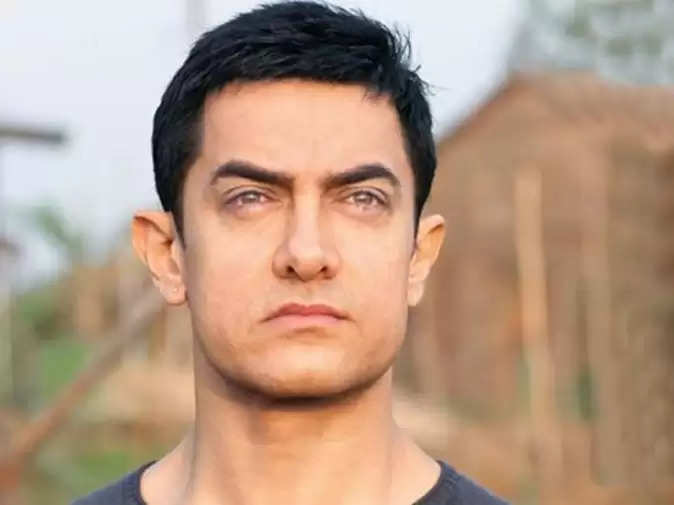 Talking about Laal Singh Chaddha, it is a remake of Tom Hanks starrer Forrest Gump. The film is directed by Advait Chandan. Kareena Kapoor Khan will be seen in an important role along with Aamir in the film. The date of the film has been postponed twice. The film is going to hit the theaters on August 12. With this film, Aamir is going to return to the big screen after four years. Earlier, Aamir was seen in the 2018 film Thugs of Hindostan. His film could not do well at the box office.