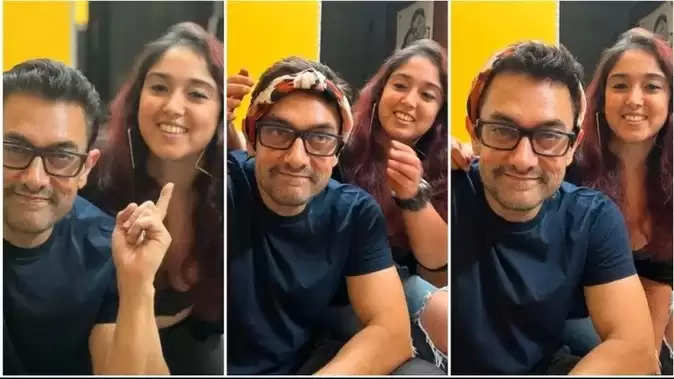 Bollywood's Mr. Perfectionist Aamir Khan is an expert in everything. He gives equal time to his family as well as his work. Aamir Khan is very close to his daughter Ira Khan. Ira is also very active on social media and often keeps telling fans about her personal life through photos or videos. Ira also often shares pictures with her father Aamir Khan. 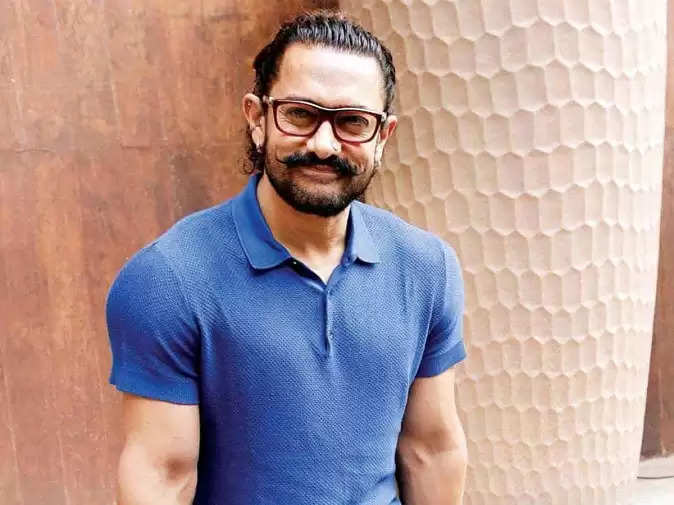 Father did daughter's makeup
Recently, Ira Khan shared three pictures with her father. Ira wrote – Guess who did my makeup…It is interesting when your papa comes to you and claims that he can do your makeup better than you…and he turned out to be right. Who needs youtube tutorials?

That's why Mr. Perfectionist
These pictures are a testimony to the fact that Aamir is perfect in everything. In these three pictures, Aamir is smiling and posing with his daughter. Aamir and Ira often share something related to the father-daughter relationship. Please tell that Ira is the daughter of Aamir's first wife Reena, she has a very friendly relationship with Aamir.

Will be seen in this film
On the work front, Aamir Khan will soon be seen in his upcoming film Lal Singh Chaddha. Kareena Kapoor will also be with him in this film. The film will be released in cinemas on August 12.