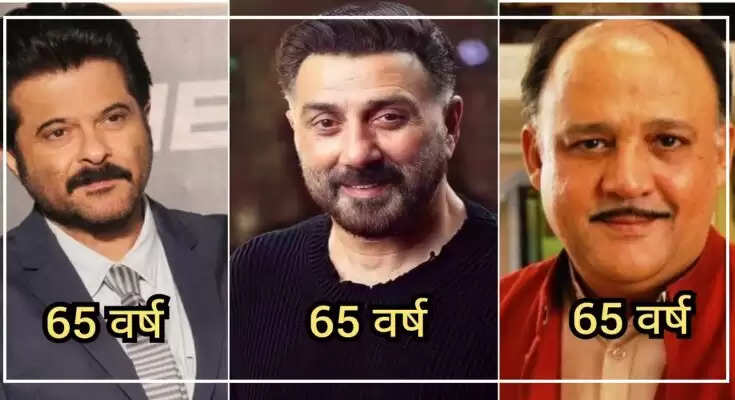 Bollywood Masala: Celebrities of the same age but look different, See the photos
Where on one hand some celebrities are crazy about fitness and looks. On the other hand some believe that these things do not matter. And he doesn't care much about fitness etc. So, today we will tell you about 5 such very popular couples whose year of birth is same but in appearance there is a difference in the ground and sky. 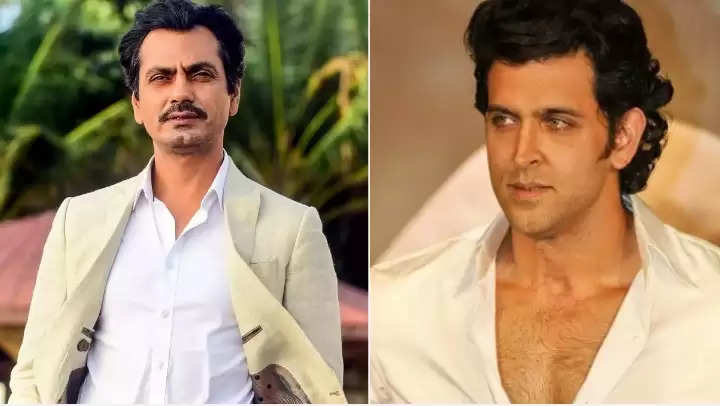 The handsome hunk Hrithik Roshan, who is called the Greek lap of Bollywood, was engrossed in Bollywood with his very first film 'Koi Mil Gaya'. On the other hand Nawazuddin used to be just a name that kept on searching for identity. You will be surprised to know that the birth of handsome hunk Hrithik Roshan and acting master Nawazuddin is the same. 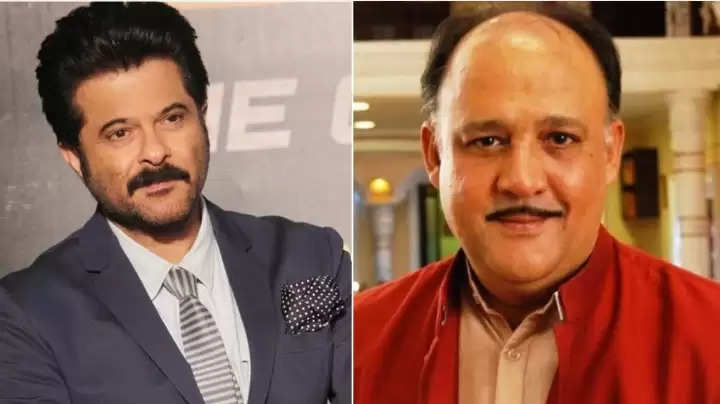 Where on one hand, Anil Kapoor is becoming more handsome and hot day by day by deceiving his age. On the other hand, Alok Nath is famous for his cultured and father figure role. But do you know that both of them were born in the same year i.e. the year 1956. 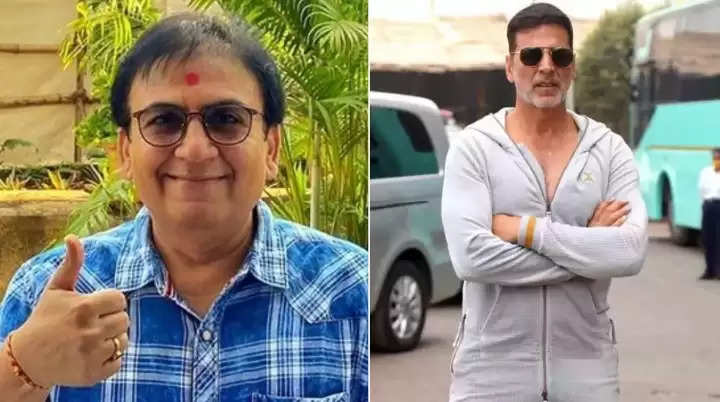 Akshay Kumar, a name that needs no introduction. He has been ruling Bollywood for years. On the other hand Dilip Joshi who has been winning the hearts of people as a TV actor for many years. His character of Jethalal in the show 'Taarak Mehta Ka Ooltah Chashmah' is a symbol of success. Let us tell you that both fitness junkie Akshay Kumar and comedy king Dilip Joshi were born in the same year. 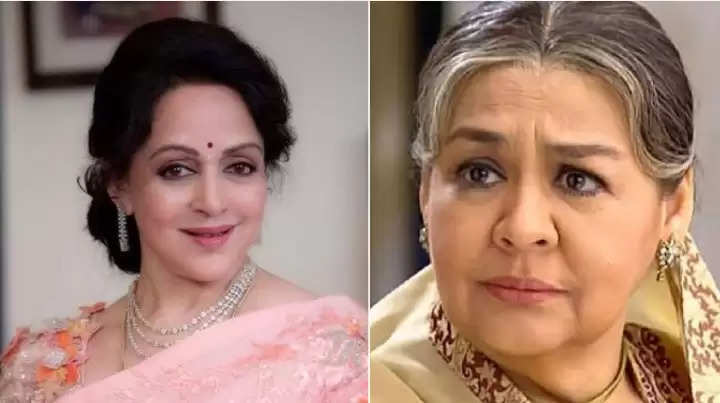 Bollywood's dream girl Hema Malini and on the other hand Farida Jalal are known for their acting. You will be surprised to know that both were born in the same year and both are 73 years old. 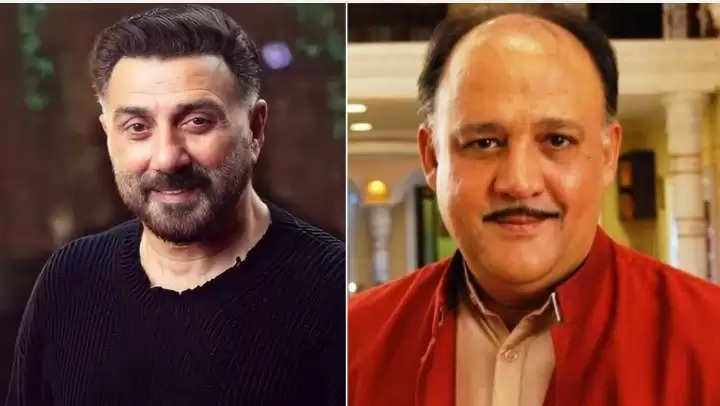