4500 years old Sun temple found in Egypt, this is a special thing 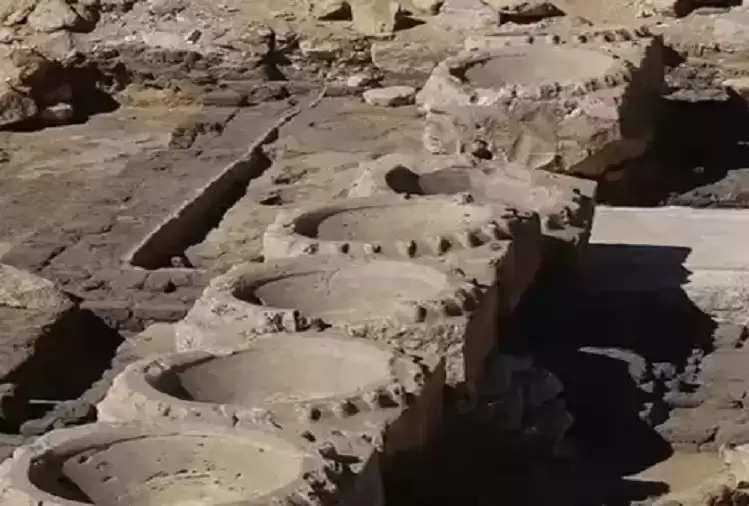 There is no dearth of temples in the world. Many temples are famous all over the world. Now a 4500-year-old temple has been found in a Muslim country. According to reports, this temple belongs to Lord Surya Dev. Archaeologists have also confirmed this time that this temple is 4500 years old. 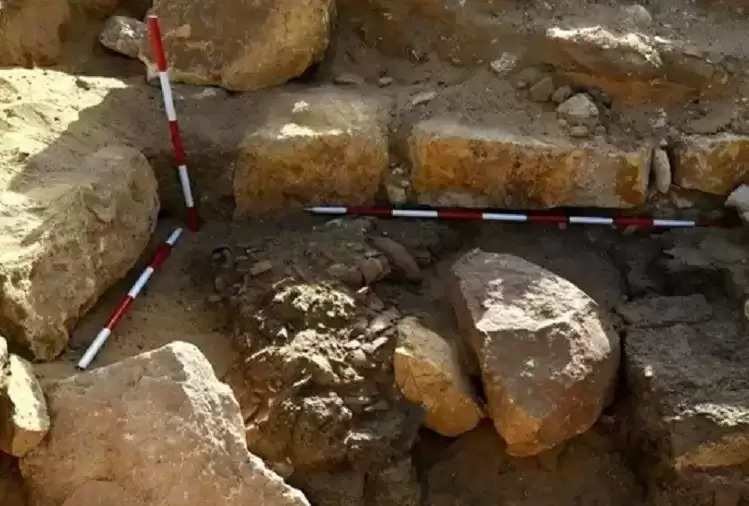 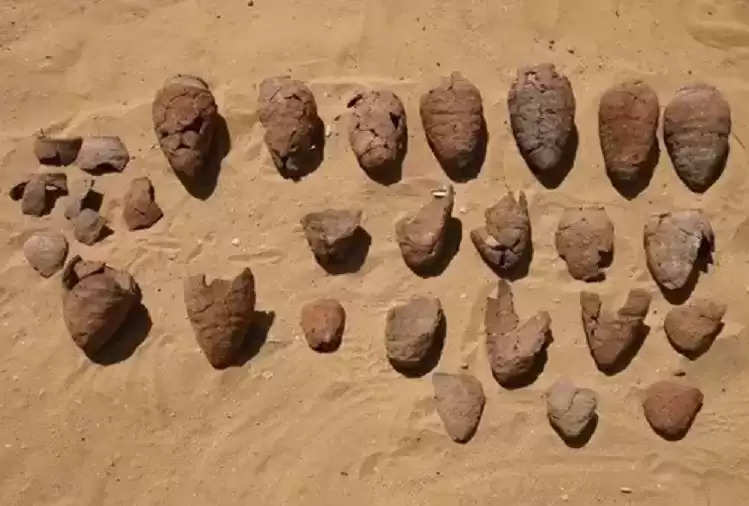