28 years ago, Madhuri Dixit wore a saree worth Rs 15 lakh in these films and took Rs 2.75 crore as fees 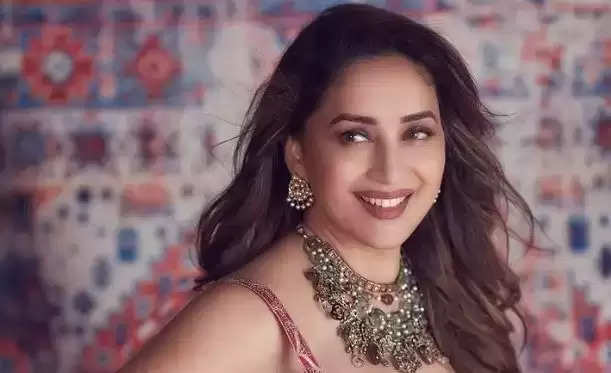 It has been 28 years since the release of Salman Khan and Madhuri Dixit starrer Hum Aapke Hain Koun'. Released on August 5, 1994, the film also featured Alok Nath and Anupam Kher along with Salman and Madhuri. 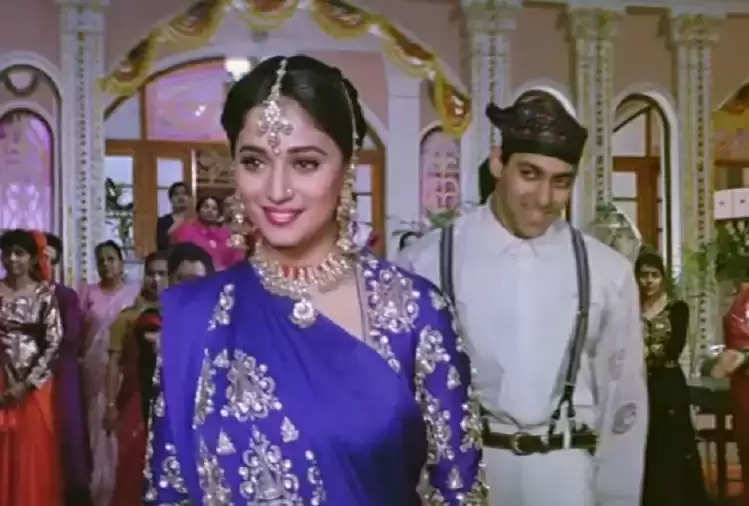 Today we are going to give you some information related to this film, knowing about which you will also be surprised. Madhuri Dixit wore a very expensive saree in this film. In this saree, she was seen in the song 'Didi Tera Devar Deewana' from the film. 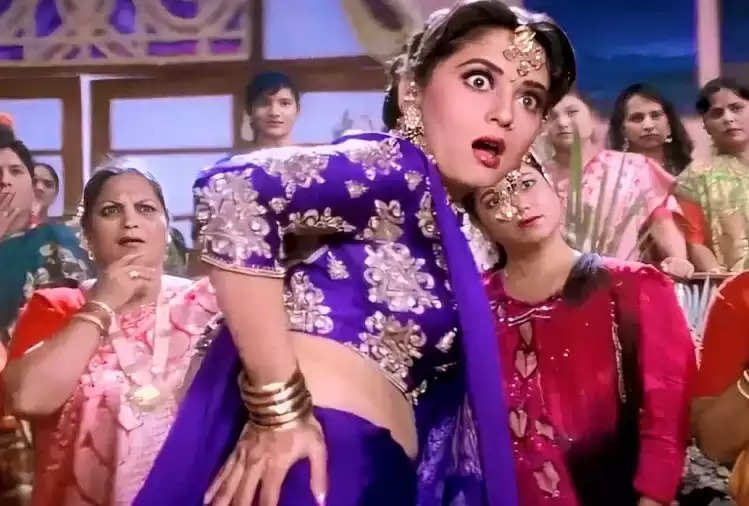 Knowing the price of this purple-colored saree, your senses will be blown away. According to reports, this saree of Madhuri Dixit has priced at Rs 15 lakh. This amount was very high 28 years ago. At the same time, Madhuri Dixit had taken a fee of Rs 2 crore 75 lakh for this film at that time.